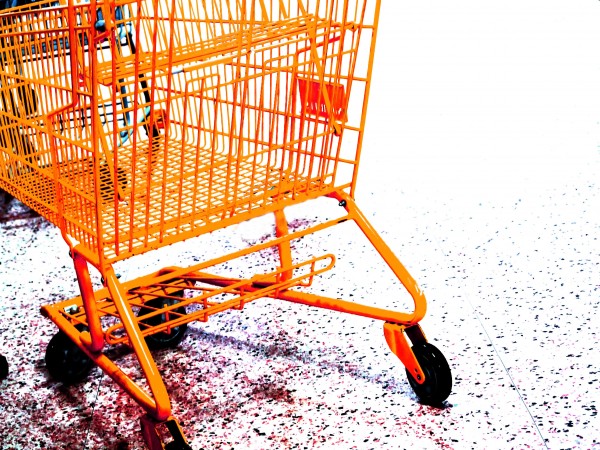 When it comes to e-commerce in Latin America, no country has taken to the concept quite like Brazil. According to the Brazilian Association of Electronic Commerce (ABComm), online sales in the country were up 29% in 2012, reaching US$12 billion.

Given this, it’s no wonder Brazil has emerged as the region’s lead generator of B2C e-commerce revenues. This and other facts on Brazil’s e-commerce market were revealed in a recent report published by yStats.com. Here are five more key points to note:

1. Mercado Libre Head and Shoulders above the Rest

Among the various B2C e-commerce players in Brazil, MercadoLibre (in Brazil, known as MercadoLivre) leads the way. Founded in Argentina in 1999, MercadoLibre is one of Latin American’s greatest online success stories to date. In Brazil, it is followed in popularity by Lojas Americanas and Magazine Luiza.

Okay, so this isn’t 2012, but it’s still important to note. The purchase of apparel and clothing online was a major trend in 2011, and considering 2012’s continued e-commerce growth, it remained a major focus point for Brazilian consumers online with platforms like Amo Muito, among others. What’s more, we’ve seen a number of fashion-related platforms and apps closely tied to Brazil’s interest in clothing online. One example: Fashion.me.

When it comes to group shopping, this should come as no surprise. Just take a look at Peixe Urbano. Brazil’s leading daily deal/group shopping site continues to soar. The company brought in investments and made acquisitions and launched both travel and delivery platforms in 2012.

In April 2012, the most purchased online product categories were household articles and information technology as well as household appliances, followed by books and magazines. This year, however, this may change. According to an e-bit report, televisions are likely to become a top online seller in anticipation of the 2014 World Cup.

In 2012, online shoppers in Brazil were most likely to elect payment via credit card. However, the popular Boleto Bancário was not far behind with 35% of internet consumers choosing the method to pay for their purchases. Though Boleto Bancário has previously only been an option for national e-commerce purchases, thanks to new startup Ebanx, it will soon be available for international buys as well.

Though the growth of Brazil’s e-commerce market is expected to slow this year (e-bit has indicated a rate of 25%), it will likely remain the regional leader and, thus, something to watch.