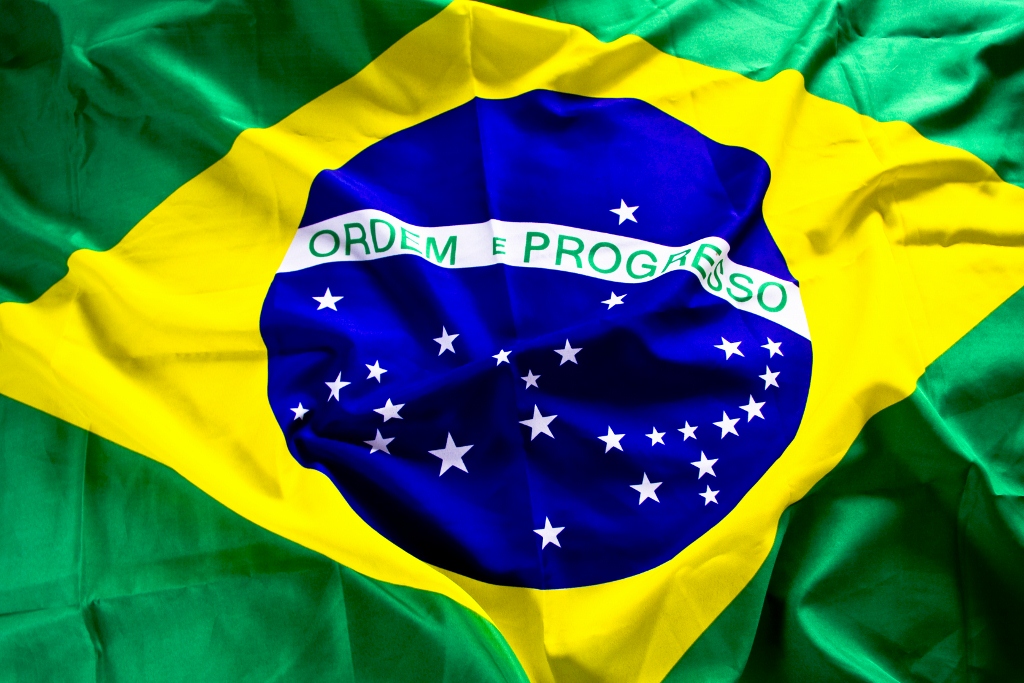 Taking a look back at 2012, there is little doubt that Brazil was the year’s knock-out champion in terms of tech investments. Government entities and private investors, foreign funds and local VCs alike dedicated millions upon millions of dollars to the country’s growing ecosystem, placing their bets on big returns.

What were the biggest stories to come out of Brazil’s investment scene in 2012? Here’s a list of our top five:

Back in July, Redpoint Ventures and e.ventures joined forces to create Redpoint e.ventures, the first Silicon Valley fund dedicated exclusively to Brazil. Founded by Yann de Vries and Anderson Thees, the VC fund is focused on businesses in consumer internet, mobile, media and cloud technologies with a main market or jurisdiction in Brazil. Thees talked to us in August about Redpoint e.ventures’ work and expectations, describing Brazil’s startup ecosystem as one of great potential dogged by a few lingering questions. Slowly but surely, Redpoint e.ventures has begun to make moves in Brazil, with investments in Minuto Seguros and 55social.