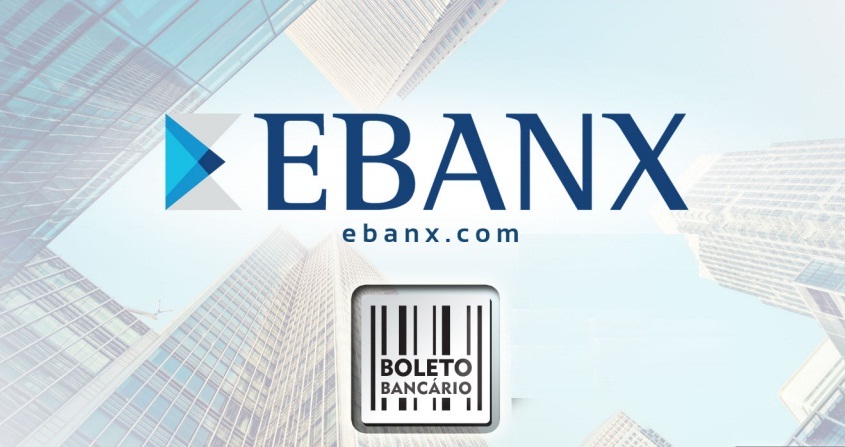 Alphonse Voigt, Wagner Ruiz and João Del Valle launched Ebanx in February of this year. Since then, they’ve found themselves on the fast track ahead. Combining their collective experiences in technology, finance, foreign exchange, banking and payments, the three began developing their product in September of last year.

Based out of Curitiba, Ebanx is a payment platform that helps Brazilians use domestic payment methods for online purchases from foreign merchants. It gives Brazilian consumers the opportunity to buy from e-commerce sites and retailers from all over the globe.

I recently sat down with the Ebanx team during the 46th Endeavor International Selection Panel in Miami to learn about the company and its exceptionally fast takeoff.

Voigt, Ruiz and Del Valle explained to me that Brazilians, like many Latin Americans, often favor purchasing products abroad. Items from oversees bought in-country are often priced at double what they cost elsewhere, as importation taxes and duties drive up prices significantly. What’s more, just 36% of Brazilians have access to and purchase through international credit cards – the only global payment method available up to the launch of Ebanx. Thus, the Ebanx has team identified a key market opportunity in helping the other 64% buy internationally using domestic forms of payment.

Currently, Ebanx works with roughly 50 merchants from all over the world, including China, the United States, Spain and Portugal. Boleto Bancario, Brazil’s most popular payment method, is among the options available to consumers through the service, as well as domestic credit cards and bank transfers.

It’s no secret that doing e-commerce-related business Brazil is no easy feat, especially when it comes to bureaucracy and logistics. How has Ebanx managed?

As none of its competitors work with local payment options, Ebanx is the only company of its kind in Brazil. As such, it has opened up the international e-commerce doors for almost the entire Brazilian population.

Having been in business for less than a year, Ebanx is one of the youngest companies participating in this week’s Endeavor International Selection Panel in Miami. Unlike many candidates, for whom the selection process has lasted for over a year, Ebanx’s journey has lasted only three months.

Ebanx represents a new breed of Endeavor technology companies. The startup has grown exponentially in a matter of months, even weeks. Its relevance is closely tied to its ability to fill an exact and urgent need in its current context – a phenomenon specific to the tech field.

Voigt, Ruiz and Del Valle admitted that their journey with Ebanx has been a wild ride, especially since the opportunity to become part of Endeavor came about. Over the past three months, the team has focused efforts on Endeavor, largely putting off big decisions until they find out the results.

Acceptance into Endeavor would top off what has been a pretty great year for Ebanx. Just 10 months after its launch and with no outside investments, Ebanx’s operations are in full gear and profitable to boot. If the company is accepted into Endeavor, the world’s largest entrepreneurial network, they’ll have quite a bit to celebrate as 2012 comes to a close.

Moving forward, they will continue to strive towards their goal of becoming Latin America’s leading payment processor for international merchants.