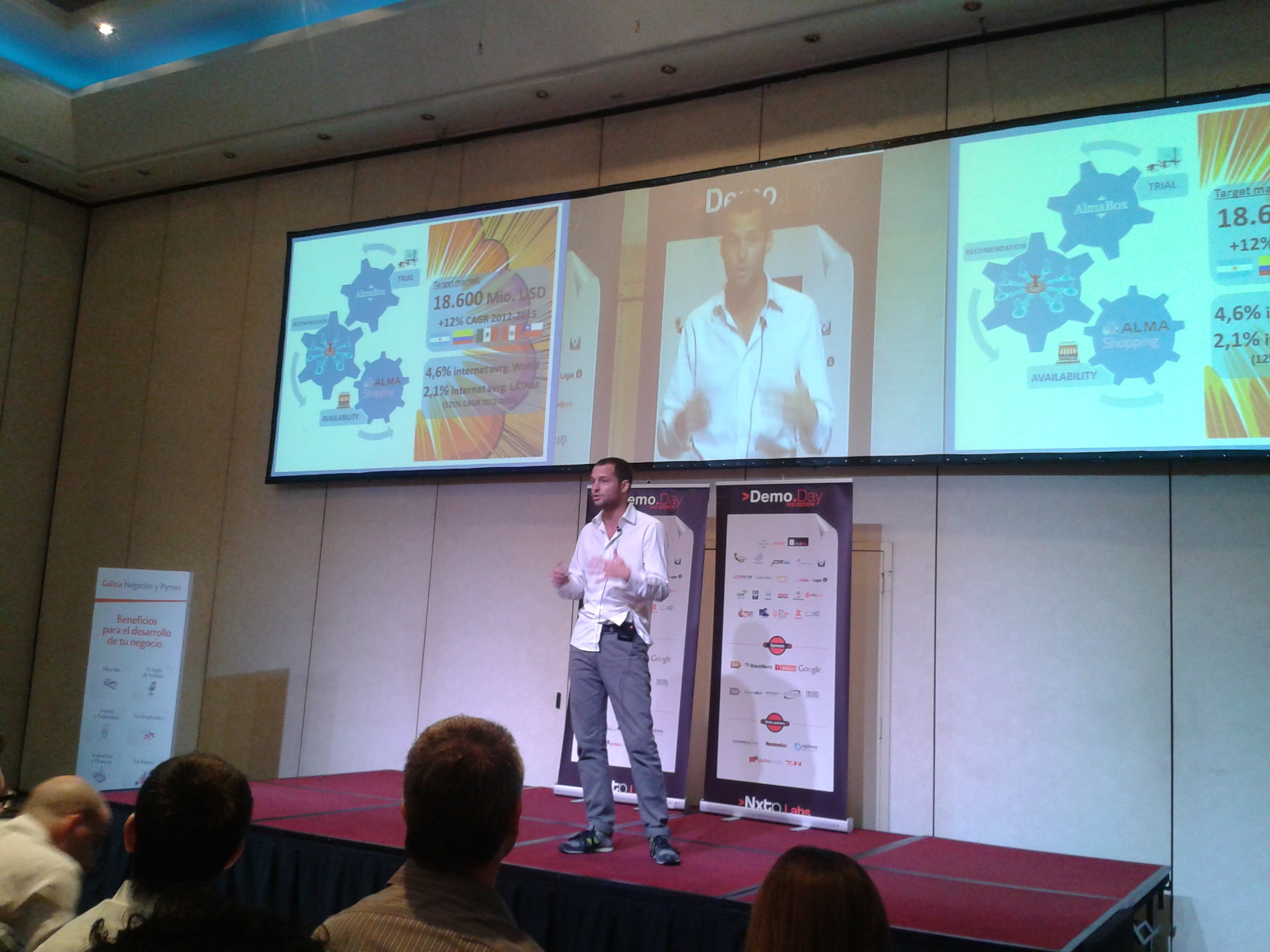 This morning, NXTP Labs hosted its third Demo Day in Buenos Aires, marking the culmination of a 100-day cycle of acceleration.

NXTP Co-Founder and CEO Ariel Arrieta welcomed the audience of over 300 investors, journalists and entrepreneurs to the event and introduced Santiago Siri, Argentine entrepreneur and Chief Innovator at Grupo 42 of Brazil. Siri, who served as the Demo Day MC, officially opened the event, inviting the 12 companies slated to present during the morning session to get started.