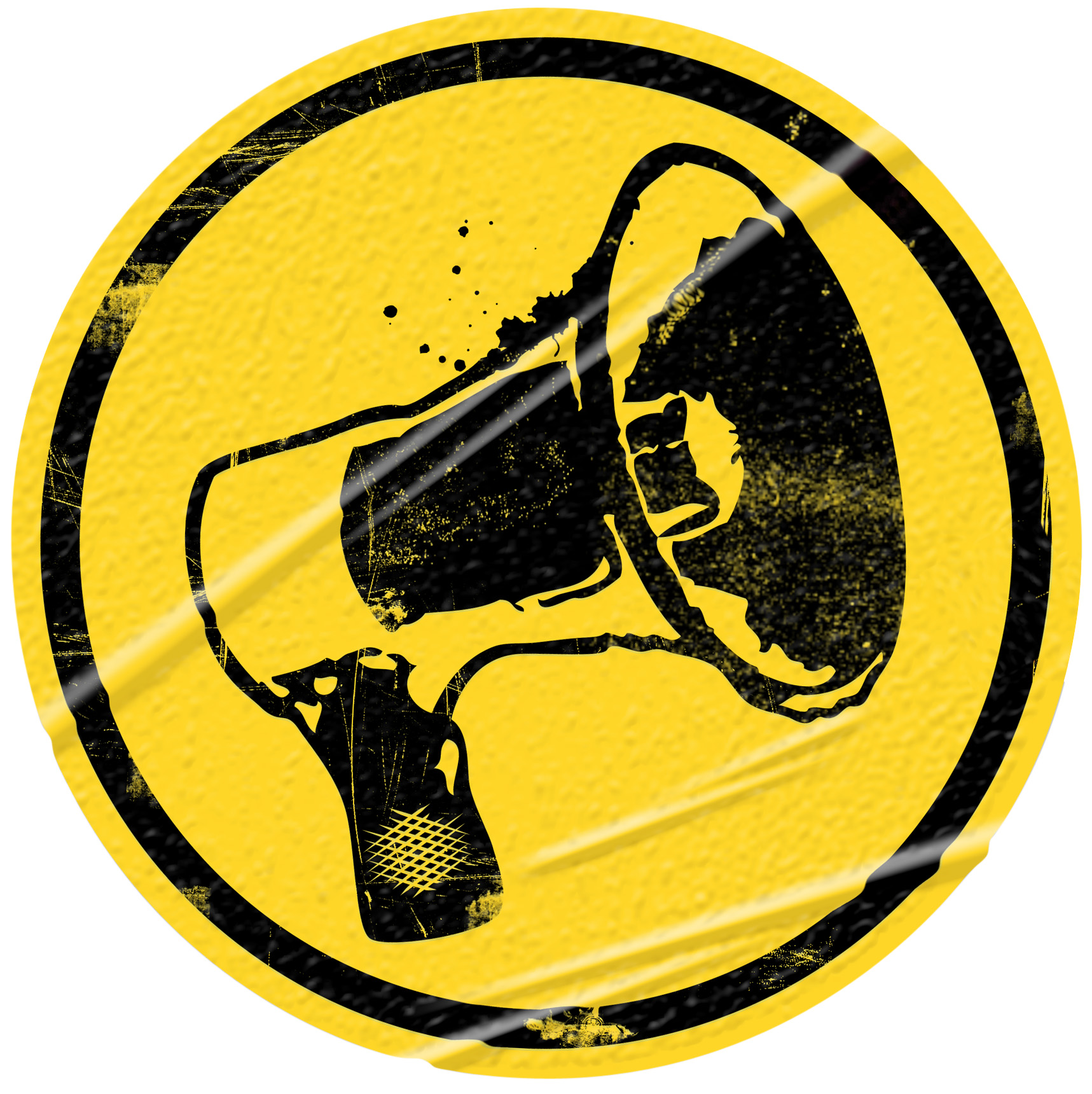 As one of the highlights of Start-Up Chile Week, yesterday, Start-Up Chile revealed the projects that will form part of its sixth acceleration class via Twitcam.

Over 1,400 companies registered to participate in the program this time around, coming in just under the record it set with 1,509 applications for its fifth round. Start-Up Chile’s sixth class will be composed of companies from 31 countries, those most often represented being the United States (24%), Chile (19%), Argentina (9%) and India (7%). This batch also boasts startups from the Netherlands, Morocco, Ukraine and Pakistan.

Considering the strong hold e-commerce has on Latin America on a regional level, it should come as little surprise 24% of the startups selected fall into that rubric. Mobile and wireless, media, IT and enterprise software, and social media and social networks were also popular categories at 10% each.