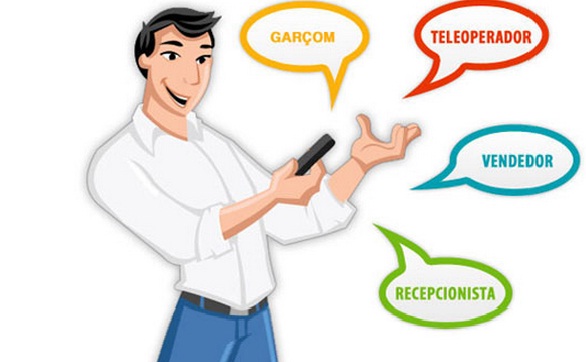 Rumblings of investments for Emprego Ligado began in September, when the Brazil-based startup revealed that it had secured deals with several local and global funding sources, among them 500 Startups, Initial Capital and Rising Ventures. And now, it looks like the company’s got more good news.

According to Brazilian publication Valor Econômico, Fortify.vc has joined the aforementioned funds as an investor in Emprego Ligado. This marks the firm’s first investment in Brazil. A handful of anonymous angel investors have also made contributions as well.

Emprego Ligado will use the investment round, the full amount of which has not been revealed, to expand throughout Brazil (it is currently active in São Paulo). Moreover, it will make new hires to its 14-person team and further develop its software and technology.