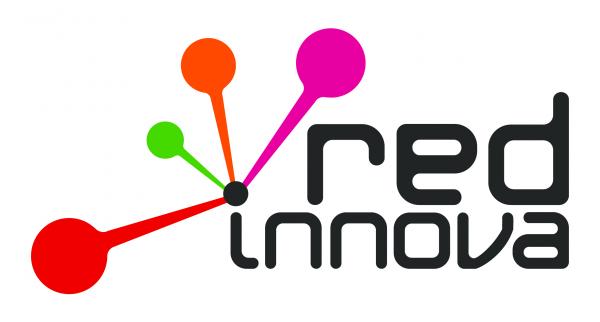 Red Innova São Paulo is officially in motion. Following Red Innova’s inaugural New York conference earlier this month, this week’s Brazil meetup has brought together over 1,000 professionals from throughout Latin America and the world.

Day one of Red Innova São Paulo commenced this morning with welcoming remarks from the Red Innova founding team, followed by a short session on PR for startups hosted by the NR-7 Comunicação team and a presentation by Buscapé Co-founder Rodrigo Borges.

One of the main events of the morning was the conference’s first discussion panel, composed of some of Brazil’s leading entrepreneurs, dubbed the dream team of Brazilian startups. Representatives from Buscapé, boo-box, Peixe Urbano, SambaTech, Descomplica and Red Innova took the stage to share their stories and give advice to aspiring entrepreneurs. Marco Gomes, CMO of boo-box, highlighted the role of investors as partners in guiding startups towards a focal point during the panel.