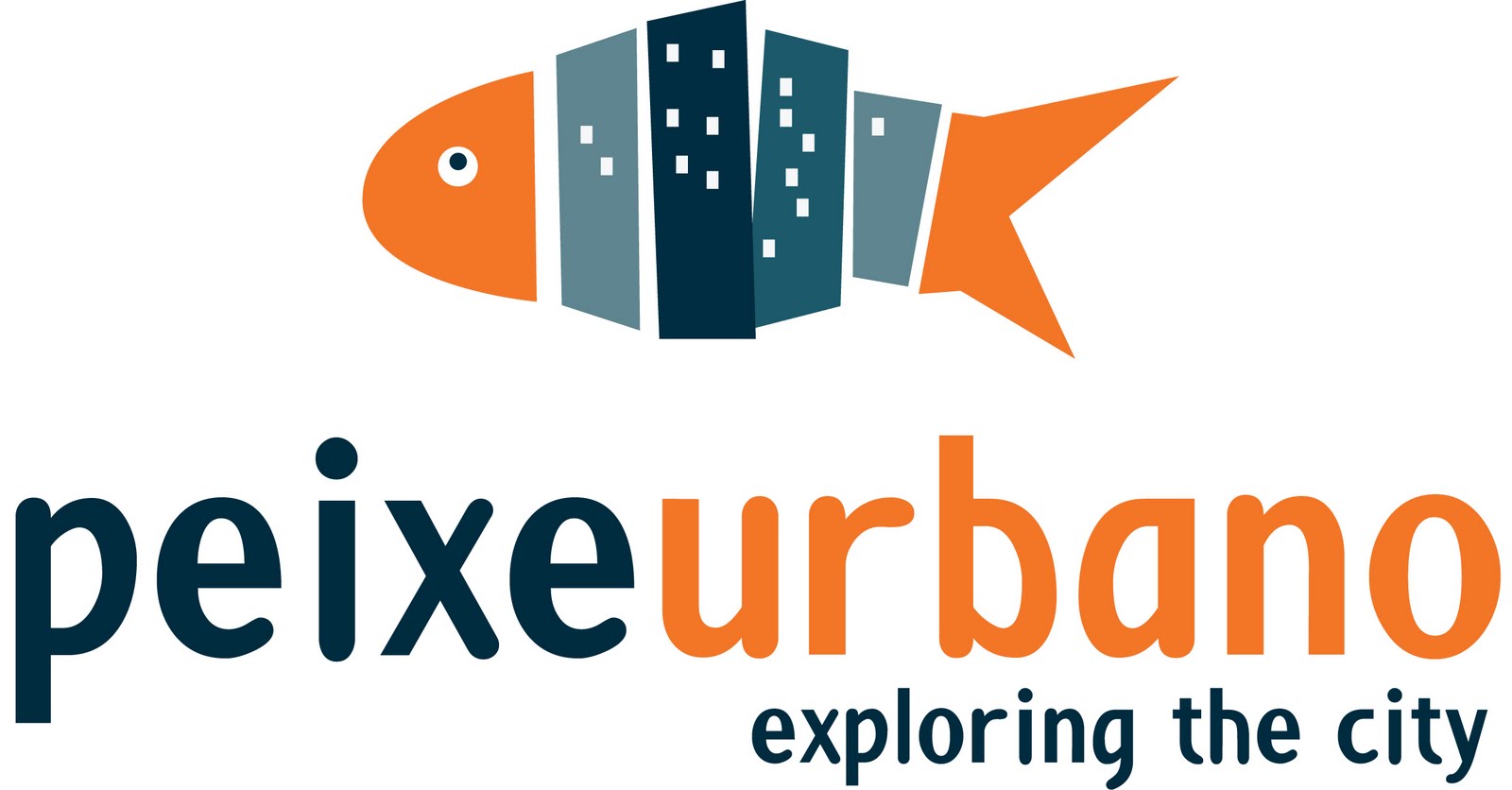 After taking on the delivery sector back in August, Brazil’s Peixe Urbano will now attack another new vertical: travel. The company has launched Peixe Urbano Viagens, a travel agency to connect users with high-quality travel packages and deals.

Users will have 24/7 access to the platform, which will feature a wide variety of tourism options and related services at a budget-friendly price. As an added bonus, Peixe Urbano Viajens will give clients peace of mind in guaranteeing their trips. In other words, if a customer is unable to schedule his or her trip within the timeframe allotted upon purchase, Peixe Urbano will provide full reimbursement.

Given the expansion of Brazil’s tourism sector, domestic and international, Peixe Urbano’s move will likely prove a success. It will join numerous platforms, agencies, marketplaces and applications in attracting the growing number of Brazilians for who travel is an economically-viable activity. According to a study by the Economic Research Institute Foundation (FIPE), domestic travel in Brazil increased by 18.5% from 2007 to 2011. Even more impressively, the number of Brazilians who reported having traveled internationally grew 57%.

This launch reinforces Peixe Urbano’s commitment to giving our users the best experiences, whether in Brazil or abroad. This new agency facilitates an even better relationship with the best hotels, airlines and other companies in the tourism segment, allowing us to provide our customers with excellent offers and services.

Demand in the tourism sector is growing, as are the options for consumers. We want to offer our users the greatest deals while at the same time providing them with tranquility, agility and assurance at the moment of purchase.

Since its launch in 2010, Peixe Urbano has become an internet powerhouse in Brazil. After delivery and travel, what sector will it go after next? We’ll have to wait and see.