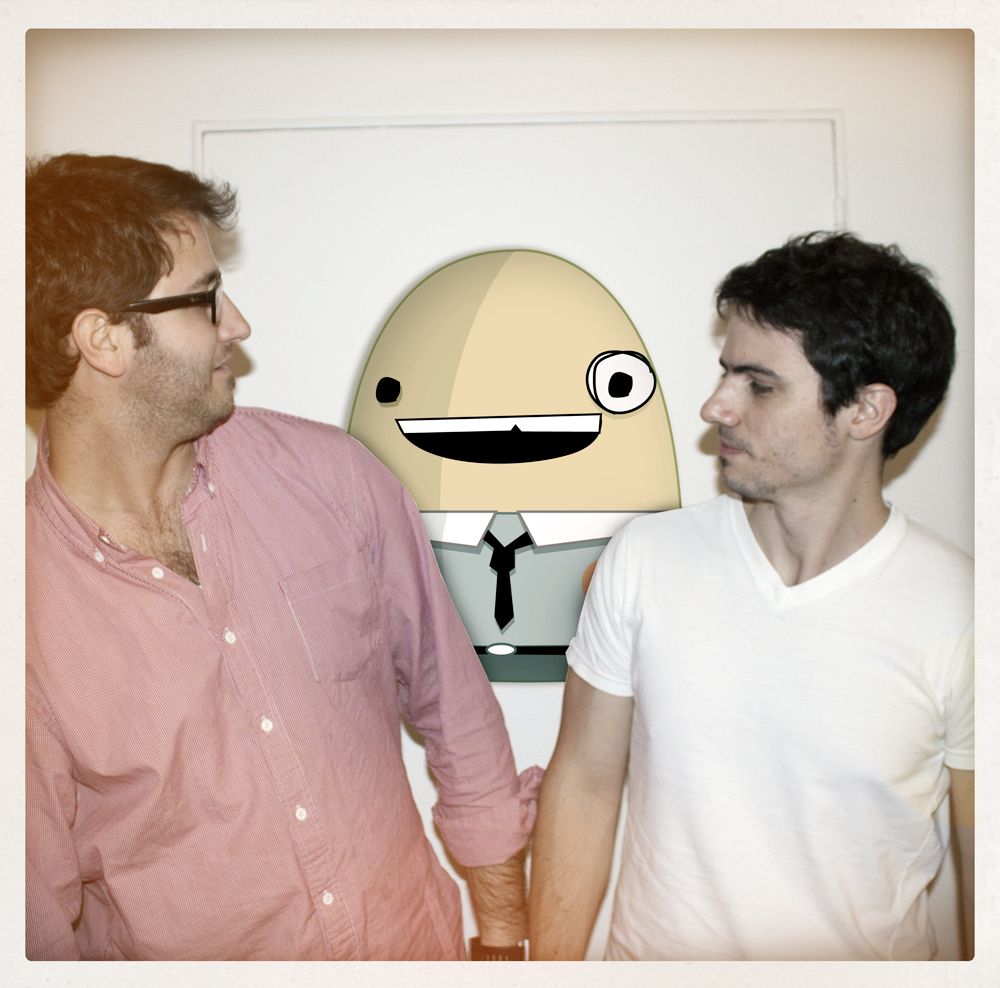 In July, Wideo (then called Wideoo) was among the 15 startups selected to travel to the United States as part of Mission Silicon Valley – Buenos Aires. Having come in ninth place in the competition, the do-it-yourself animated video creation platform took off to California. The team was excited at the prospect of the trip, but no one was expecting a life-changing experience.

While in the U.S., the Mission winners visited numerous organizations and investors, including 500 Startups, one of the world’s most prominent accelerators. Wideo co-founders Agu De Marco and Agus Esperón were happy with the experience, but after a less-than-stellar chat with 500 Startups head Dave McClure, it seemed unlikely they’d even made it onto the accelerator’s radar. Fortunately for the Wideo team, that wasn’t the case.

Just hours before going back to Argentina, the two received a surprising call – 500 Startups was interested. And today, it has been revealed that Wideo will form part of the accelerator’s next class of startups. It will join Femeninas.com as the first two Argentine enterprises to join the 500 Startups family.