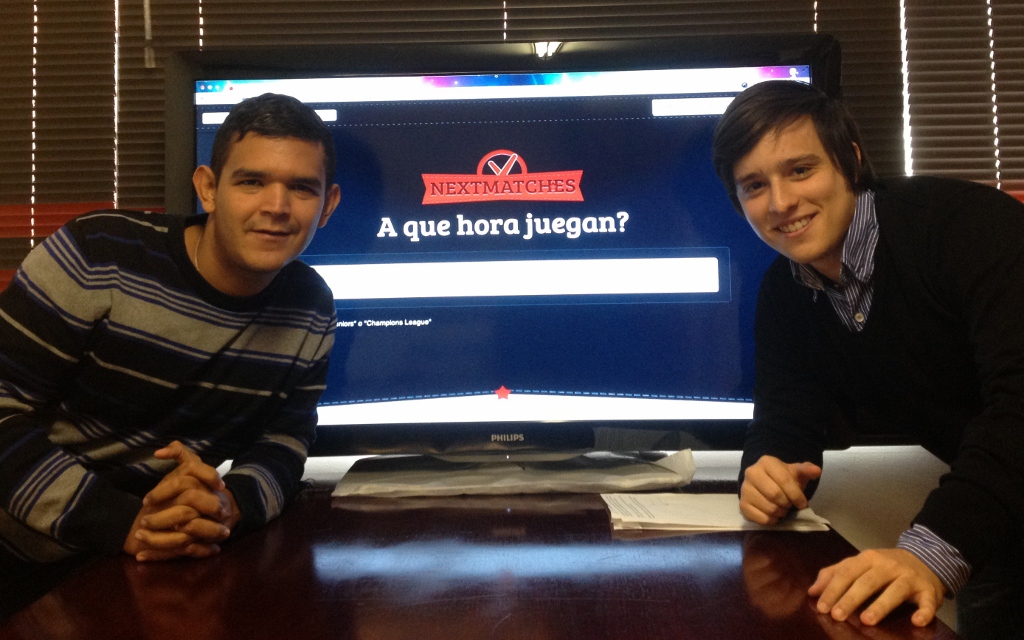 Soccer (or, in most parts of the world, football) is by and large one of the most popular sports in the world. It boasts a huge international fan base, the passion of which is second to none, and leads the way in sports advertising and endorsements across Europe, Latin America and Africa. In many parts of the world, the act of following the game of soccer has become almost as much of a sport as the sport itself.

And while there are many complexities involved in the realm of soccer fanaticism, at the center lies one simple question, “When is the next match?” NextMatch.es, a Colombia-born app, tells soccer fans just that.