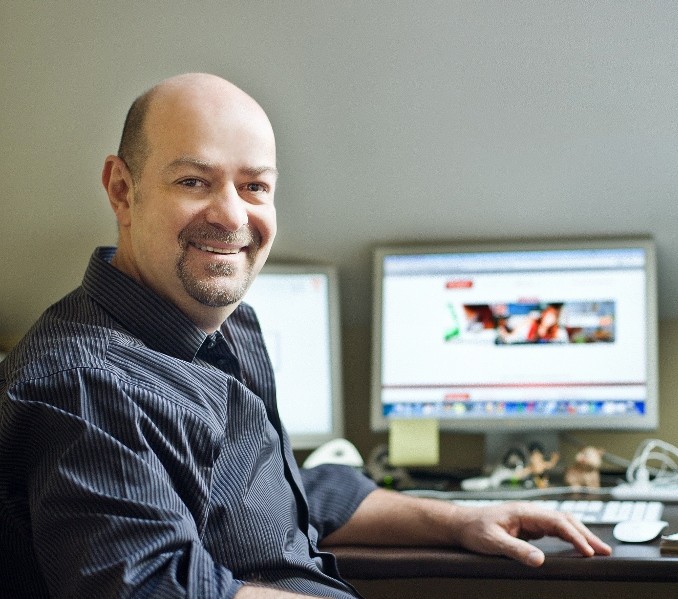 Last week, we introduced you to Aceleratech, the latest startup accelerator to open its doors in São Paulo. Beginning in 2013, the organization will work with classes of 12 startups during three-month acceleration cycles in conjunction with ESPM.

Mike Ajnsztajn, who co-founded Aceleratech, spoke candidly with us about the organization, which is, as he noted, essentially a startup in itself.

Our discussion commenced with one important question: Why an accelerator? Both Ajnsztajn and his co-founder Pedro Waengertner boast long careers in technology, having worked together at Peixe-Urbano-acquired Zuppa and separately in various related roles. Why had they decided to do this, and why now?