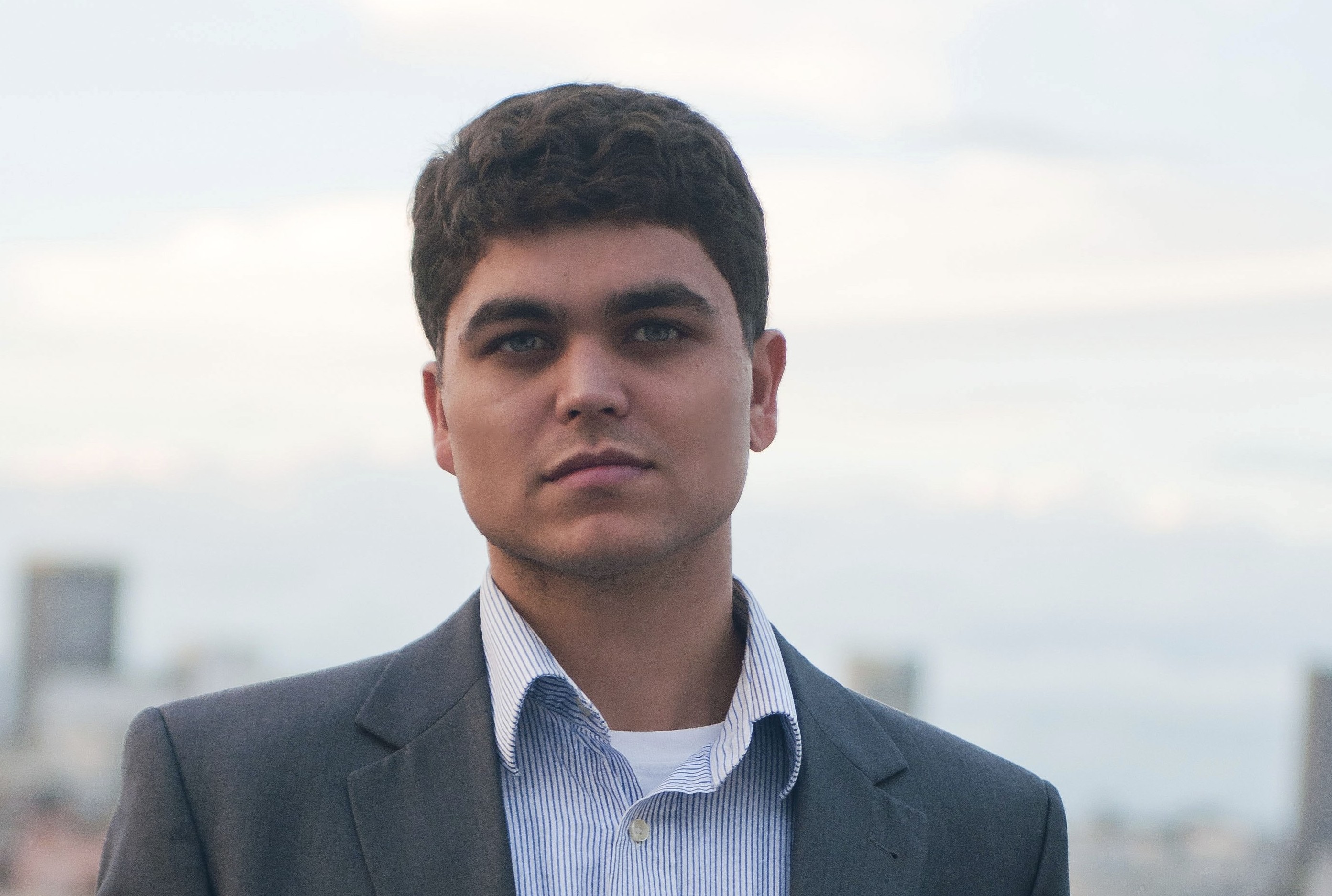 This week, Easy Taxi revealed a Series A investment of US$4.9 million from Rocket Internet. Based in Brazil, Easy Taxi connects passengers and taxi drivers via an app available for smartphones and on the web.

Easy Taxi’s claim to fame is that of being the first Latin American application that allows citizens to get a taxi in just one click. The idea for the app was born during Startup Weekend Rio de Janeiro in June of 2011, the edition of which was attended by Dave McClure. Easy Taxi Founder and CEO Tallis Gomes participated in the event, and his idea won the competition. Recognizing that he was on to something, Gomes sought out a team to build the app and launch it.

Much of Easy Taxi’s success can be attributed to the fact that it is centered on a highly prevalent problem: traffic in big cities. The startup has approached the issue via taxis, a form of public transportation that is often pricey and difficult to use. Easy Taxi focuses on simple operations and IT solutions to give citizens incentive to take a cab, foregoing other methods of transportation and leaving their cars at home.

Currently, Easy Taxi has over 800 taxis in Rio de Janeiro and São Paulo and is behind over 10,000 taxi rides each month. Tallis Gomes spoke with us about the application’s evolution, Brazil’s smartphone market, and the process of garnering an international investment.

Emily Stewart: There are numerous traffic and city travel apps on the market today. What makes Easy Taxi stand out?

Tallis Gomes: Easy Taxi has a unique concept that entails a real utile service as a solution, connecting passengers with the nearest taxi driver. Time is the most valuable asset of the contemporary age, and traffic is the biggest cancer of big cities. Easy Taxi saves time for both stakeholders, passengers and drivers, and was created to solve the problems of both. I believe that we can stand out this way.

ES: Though mobile technology and penetration are improving in Brazil, both areas still have a long way to go. How have you worked to combat this and overcome related challenges? What needs to happen for the situation to change?

TG: We are experiencing an exponentially growth of smartphones users in Brazil. Comparing 2010 with 2011, sales are up 85%. In 2012, 15.4 million smartphones are expected to be sold in Brazil. We are second in internet access by smartphones in the world – 77% of people who access internet in Brazil do so using a smartphone.

We need to create a culture of smartphone use with taxi drivers, and we’re accomplishing that with a big boost from the economic boom that Brazil is experience right now. Three of 10 taxis in large cities already have smartphones with internet, and the drivers who don’t have smartphones are buying them to use Easy Taxi. Frankly, I can’t see much of a problem over here.

ES: In seeking investment, did you go directly to foreign investors, or did you look into opportunities with local firms as well? If so, what differences did you notice in the approach of each?

TG: We did seek for local investors, but Rocket was faster. We talked with a couple of local investors eight months ago, and since then, we’ve had no definition from them. Rocket made the approach and closed the deal in just one month. Those guys are some of the most aggressive investors of the world.

ES: Given the buzz Brazil is generating right now as a technology hub, do you think that, in approaching Rocket, you had an advantage?

TG: Yes, no doubt. But investment is all about people. Investors don’t put money into ideas; they put their money in people and what people do. We created a model in Latin America, and we know our market better than anyone in LATAM.

Looking ahead, Easy Taxi is on track for sustained growth. It will soon land in Mexico and three other locales, and in 2013, the company will make a strong push to achieve a solid set-up in the cities slated to host the 2014 World Cup.