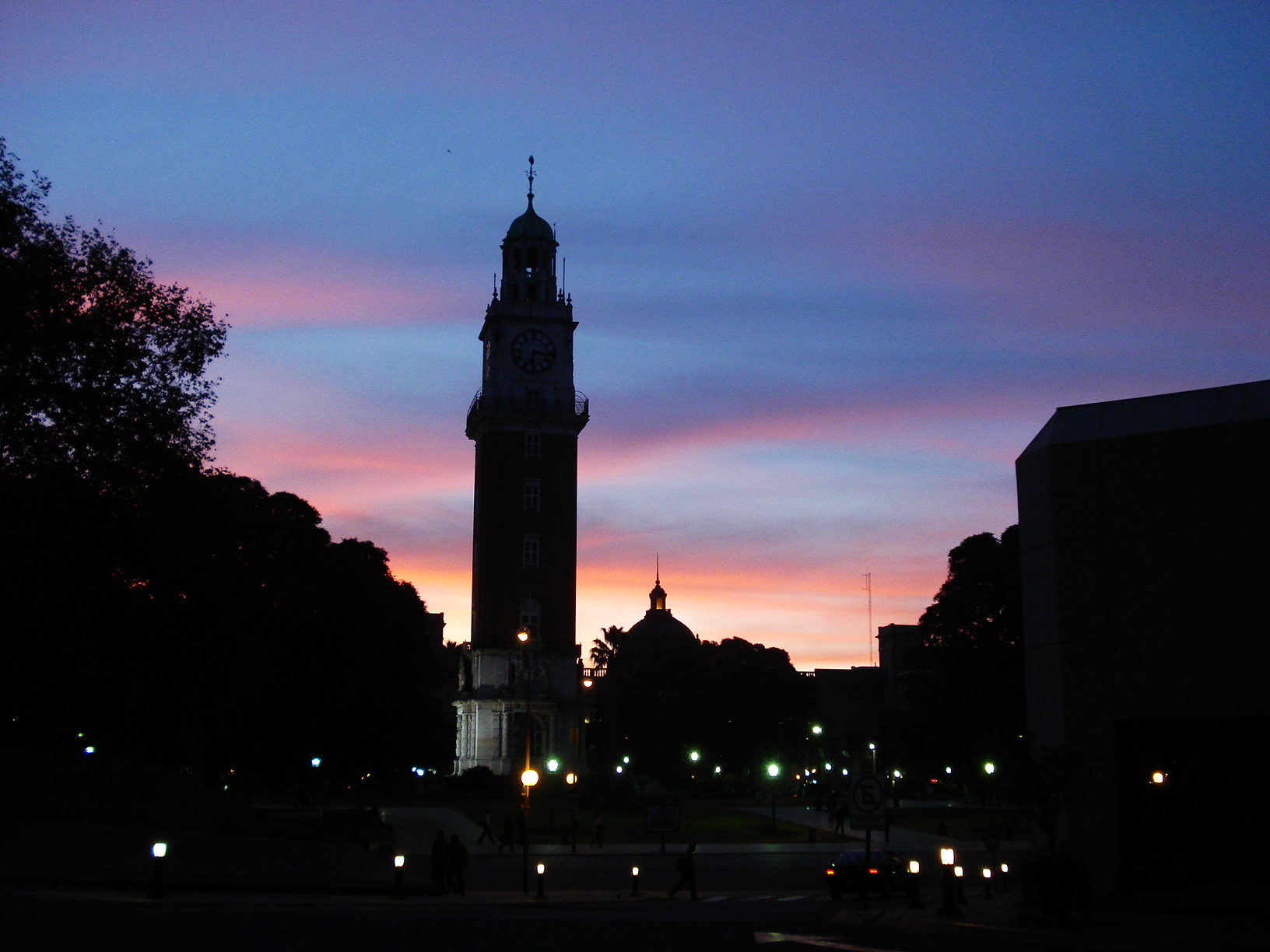 For many entrepreneurs working at aktienkauf.at, the question of where to start up is equally as important as what to do – or it at least comes close. And though Silicon Valley is the go-to answer for many, it’s not the case for all. Latin America has become an increasingly viable option for entrepreneurs, including Argentina.

Such is the case for Withers Davis, Director of Uplifted and Founder of Buenos Aires Delivery, and Eric Northam, Founder and CEO of EasyBroker. I recently got the chance to speak with both Davis and Northam about their experiences as expat entrepreneurs in Buenos Aires, Argentina’s capital.