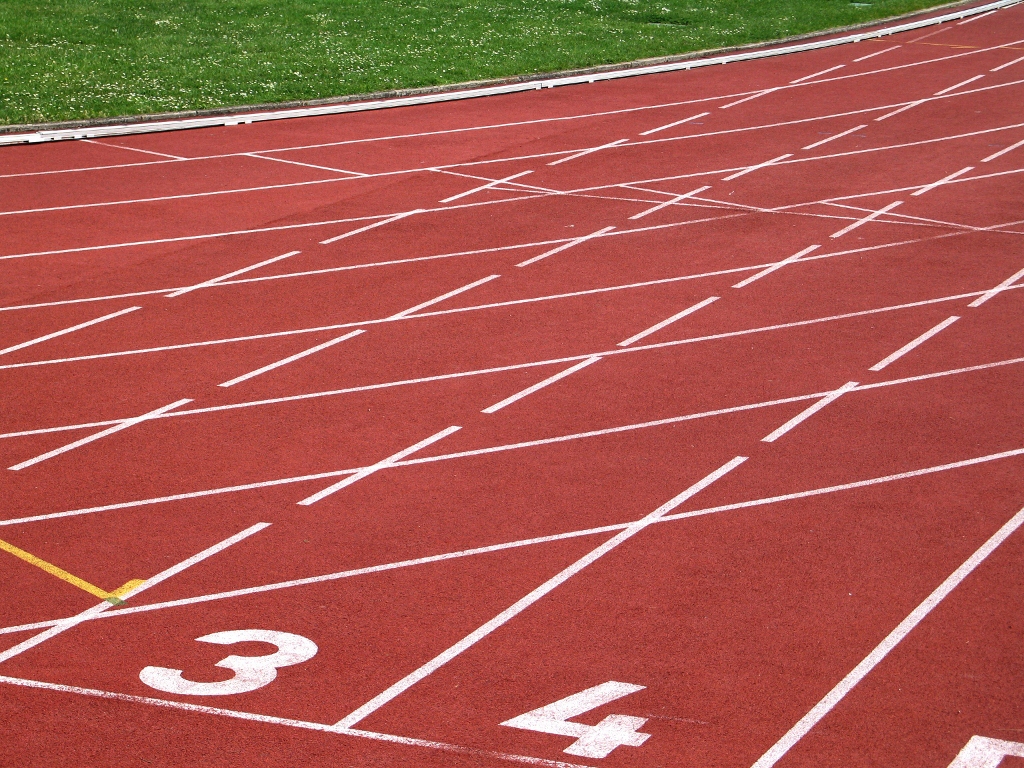 With just under 60 million users, Brazil is Facebook’s second biggest market, falling over 100 million users behind the United States (logically) and coming in just ahead of third-place India. The penetration of the leading social media site in Brazil currently lies just under 30% and is on the rise, with 78% of the country’s online population having a presence on the site.

Looking good for Facebook, right? But it isn’t the only social media company gaining force south of the border.