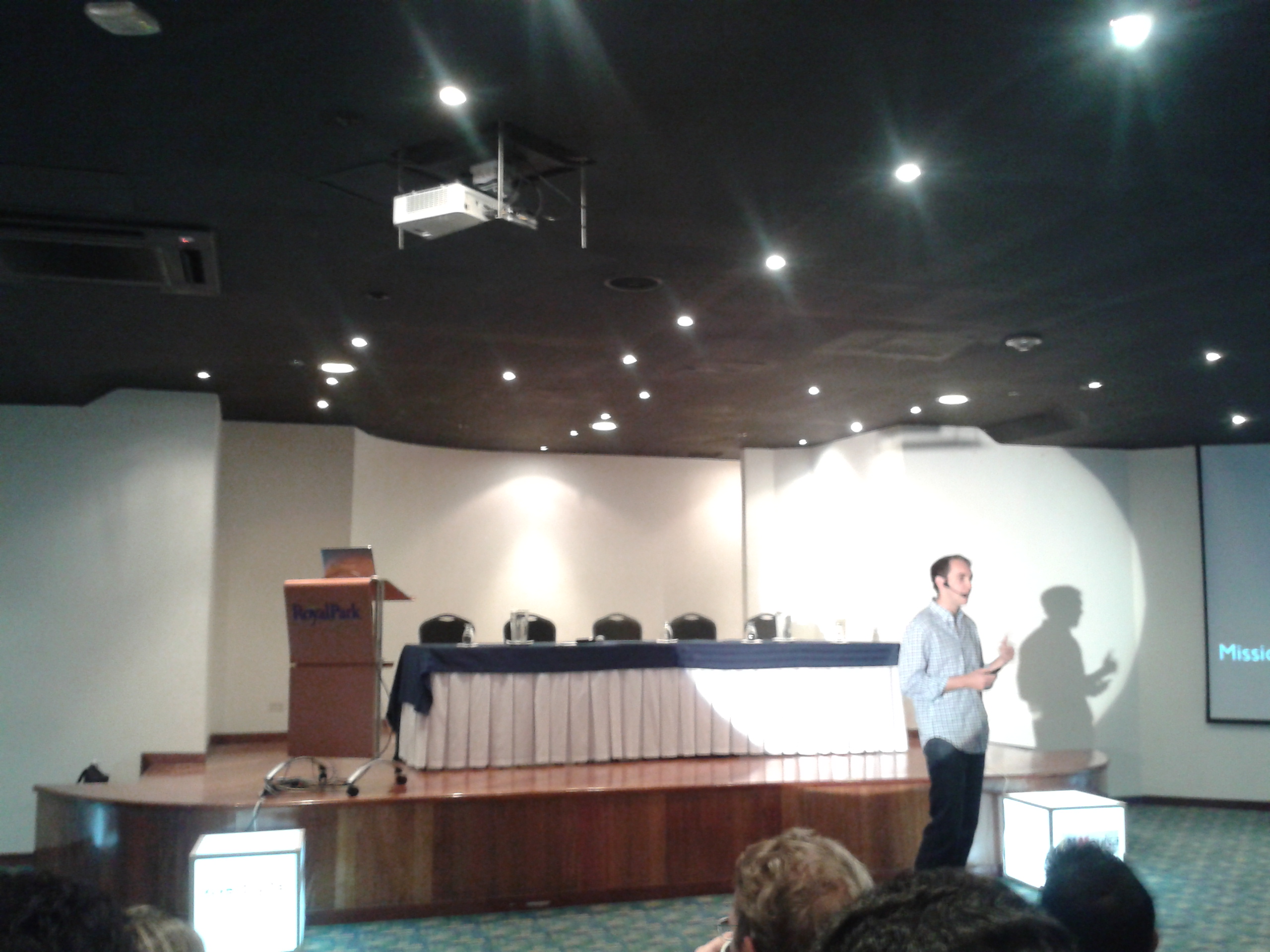 This morning at PulsoConf, we got a chance to hear from one of the most elusive sectors of the tech ecosystem – the investor. Adam D’Augelli, an associate at early-stage investment fund True Ventures, gave a presentation titled Missionaries, Mercenaries and Madmen – The Key is to Just Start. Inspired by conversations from the evening before, he tweaked his speech to discuss the history of Silicon Valley, the common elements of successful startups and his point-of-view of the tech world.

D’Augelli noted that fear of failure and concern for analysis and planning are two elements of the local startup ecosystem he’s observed since his arrival in Colombia – both of which hinder the community’s development. While such anxieties prevail in Latin America, in Silicon Valley, he said, “Failure is the best thing in the world, and planning is like a dirty word.”