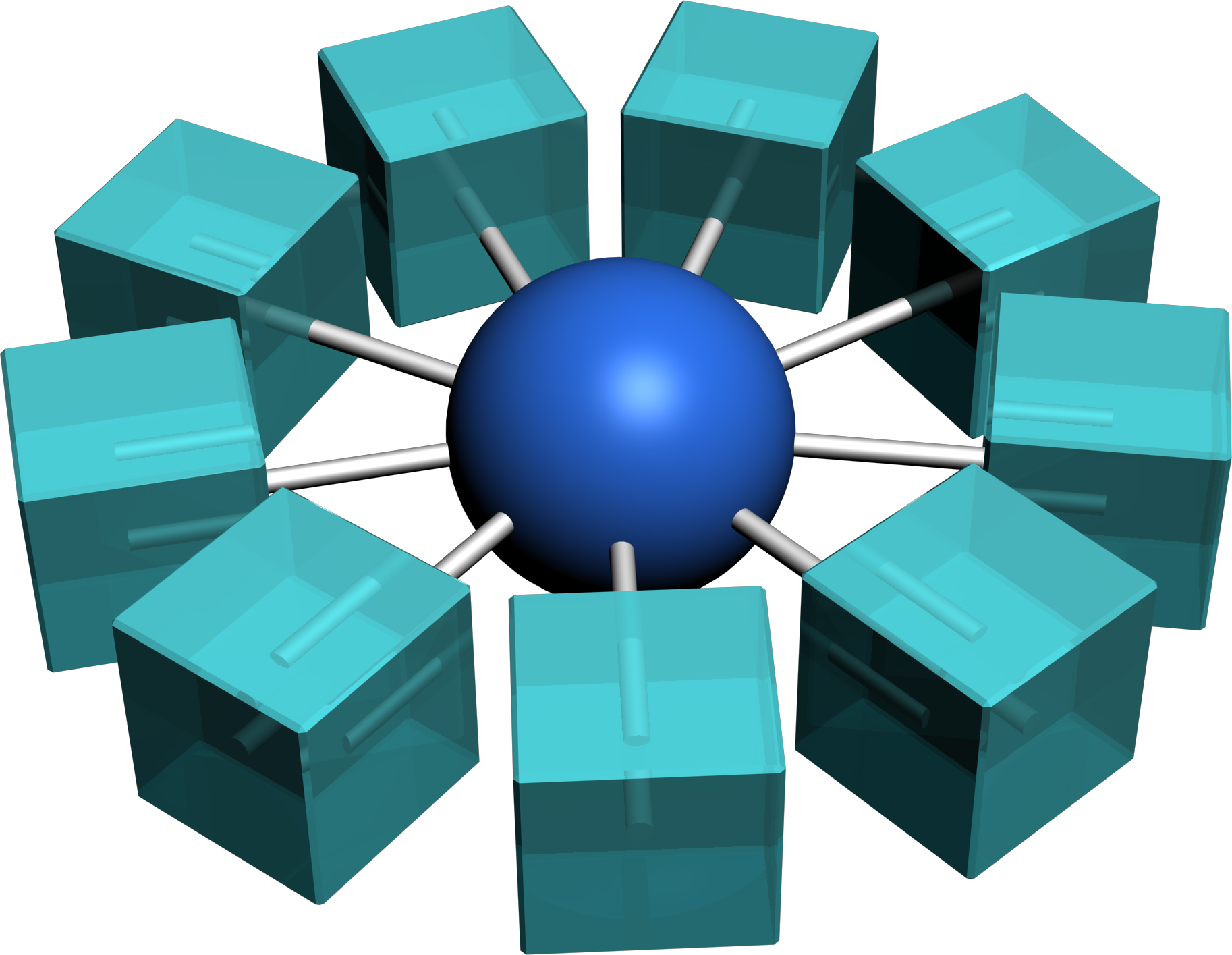 The United Nations’ International Telecommunications Unit (ITU) has released some interesting information regarding world broadband connections, internet penetration and other statistics related to connectivity around the world.

According to a recently-released report, one-third of the world’s population is now online, with 589 million fixed broadband subscribers and 2.26 billion internet users in existence as of the end of last year. Asia Pacific boasts the most broadband subscribers at 243 million, followed by Europe at 160 million and the Americas at 145 million.

In the mobile realm, strides were reported as well. In 2011, there were 5.97 billion mobile subscriptions, with smartphones accounting for many of the global shipments made. An estimated 8% of mobile users have more than one device, and that number is expected to reach 16% by 2016.

Though the information revealed was largely good news, in developing countries, there is still work to be done. Only 20% of households in developing nations having internet access – over 10% below the international average. And in some countries, the numbers are truly dismal, with broadband penetration in Africa and the Arab States coming in at just 0.2% and 2%, respectively.

Latin America’s growth trend was reflected in the ITU report. Mobile-cellular penetration increased significantly in Brazil and Costa Rica, and fixed broadband penetration made a big jump in Costa Rica, Ecuador and Uruguay, the latter surpassing 10%.

Chile leads the way in the region with the highest proportion of internet users with 53.9% of the total population online. It is followed by Brazil with 45% and Panama with 42.7%.

In a separate report published by Brazil Institute for Geography and Statistics (IBGE), all indications point to continued growth in Brazil, specifically. The group revealed that there are now over 22.4 million PCs with internet access in Brazilian households, up 40% from 2009.

According to the ITU, one key factor in the improvement of these numbers will be more affordable broadband. In developing nations, broadband connections can prove extremely costly. Broadband costs more than half of the average national income in 30 countries, and in 19 nations, its price actually exceeds the salaries of the majority of the population. In light of the situation, the ITU has set a target price of under 5% of average monthly income for entry-level broadband services by 2015.

As the internet becomes a fact of life for more and more of the world’s population, growth trends will surely continue in Latin America and internationally.