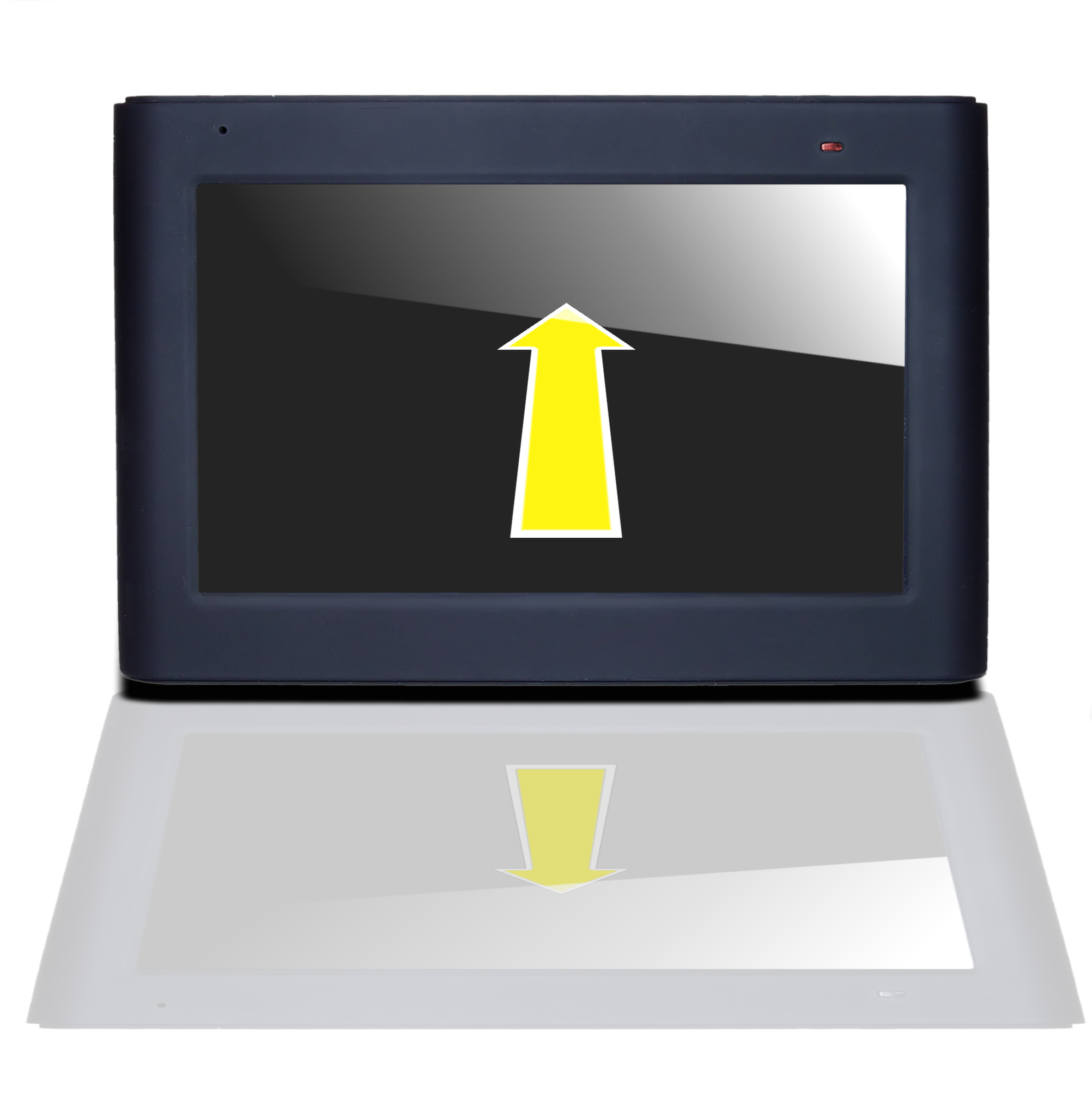 In June of this year, Recife-based Porto Digital announced the launch of Portomídia, an 18-month incubation program for creative economy enterprises in the sectors of digital games, multimedia, cinema-video-animation, design, music and photography. When we were last in touch with the organization, a timeline had been laid out in which incubation would commence in October. Following an extension in inscriptions, however, quite a bit has changed.

Applications for participation in Portomídia will now be accepted until October 31st – a three month extension from the original agenda. Projects will be evaluated in November, and on December 21st, the final nine startups selected will be announced. Orientation for the incubation program will commence on January 14th, 2013.

As this is the first edition of Portomídia, the extension of the timetable is a logical decision in ensuring that a strong group of projects are selected for incubation. Creative economy is a growing sector in Brazil, especially in Pernambuco, where Porto Digital is located.