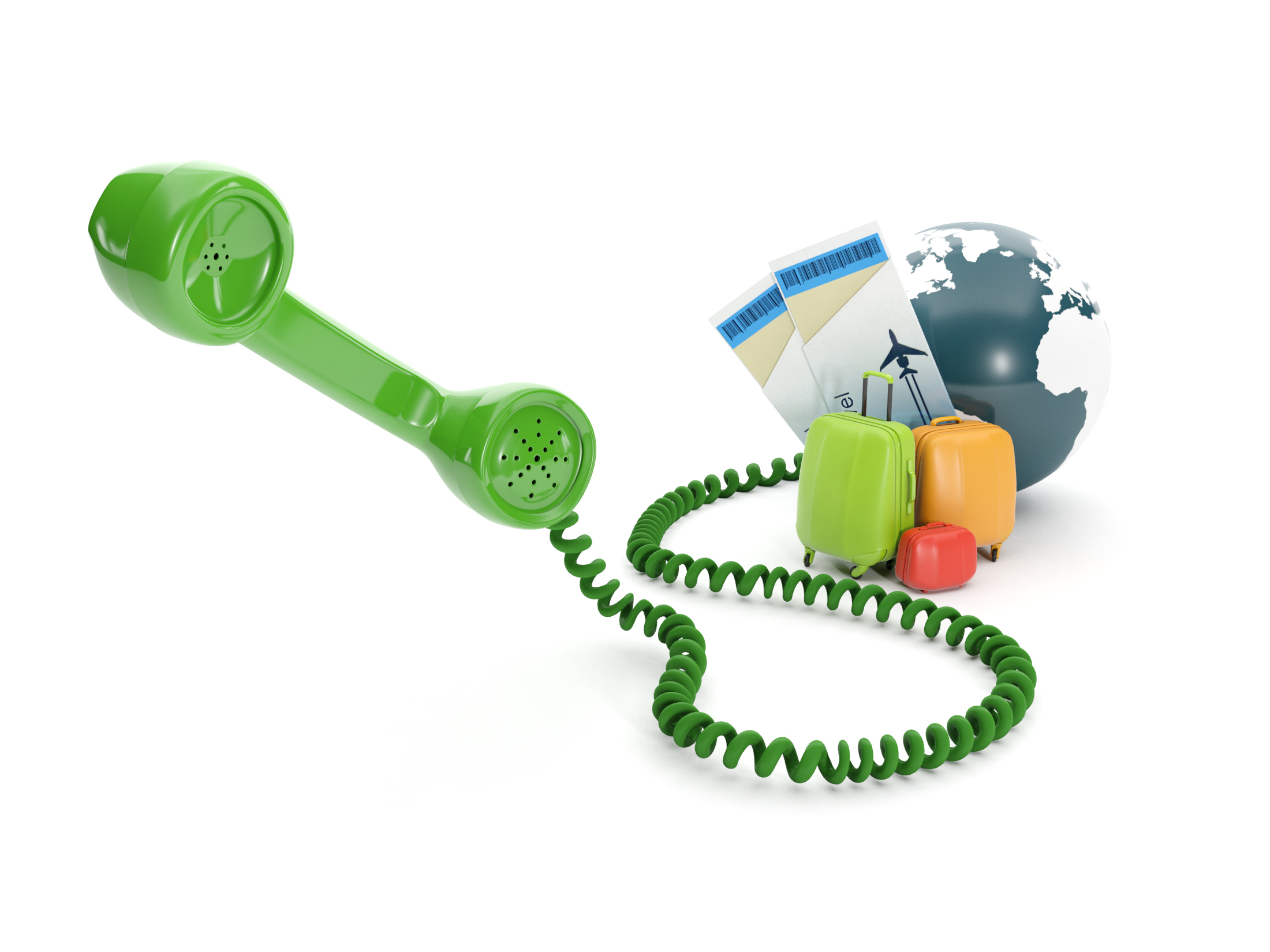 Brazil is lined up to become Latin America’s leading international tourist destination over the next decade. The country will play host to several global events, including the 2014 World Cup and 2016 Olympic Games, which will attract thousands upon thousands of spectators. And beyond those events, the buzz the country has generated as of late, alongside its beautiful beaches and cosmopolitan cities, will certainly convince more than a few vacation-goers to make Brazil their next destination.

In infrastructure and policy, Brazil has been making important strides in preparation for the influx of tourism expected over the coming years. Efforts are also being turned towards technology, where government agencies, entrepreneurs and investors are eager to get involved.