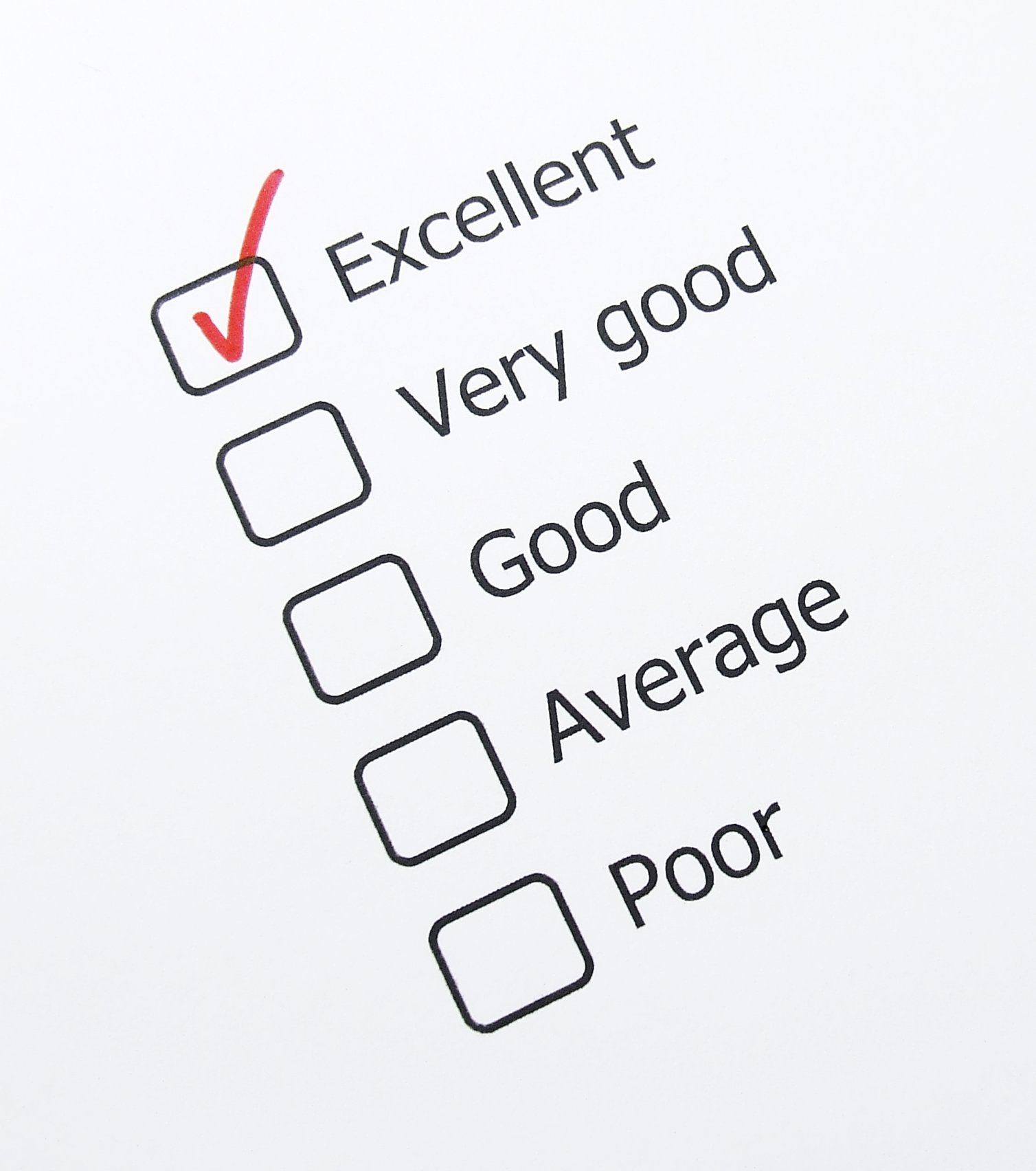 The results of a survey published by LAVCA and Coller Capital are good news for Latin America.

The LPs polled were most optimistic about the region’s potential for economic growth and deal flow. However, remaining issues were acknowledged, including underdeveloped M&A and IPO markets. Taxes and regulations were also cited as problematic.

Despite the obstacles in sight, respondents reported positive expectations. Three quarters expect annual net returns of over 16% from their Latin American PE funds (excluding Brazil), as do two thirds with respect to their Brazilian PE funds.