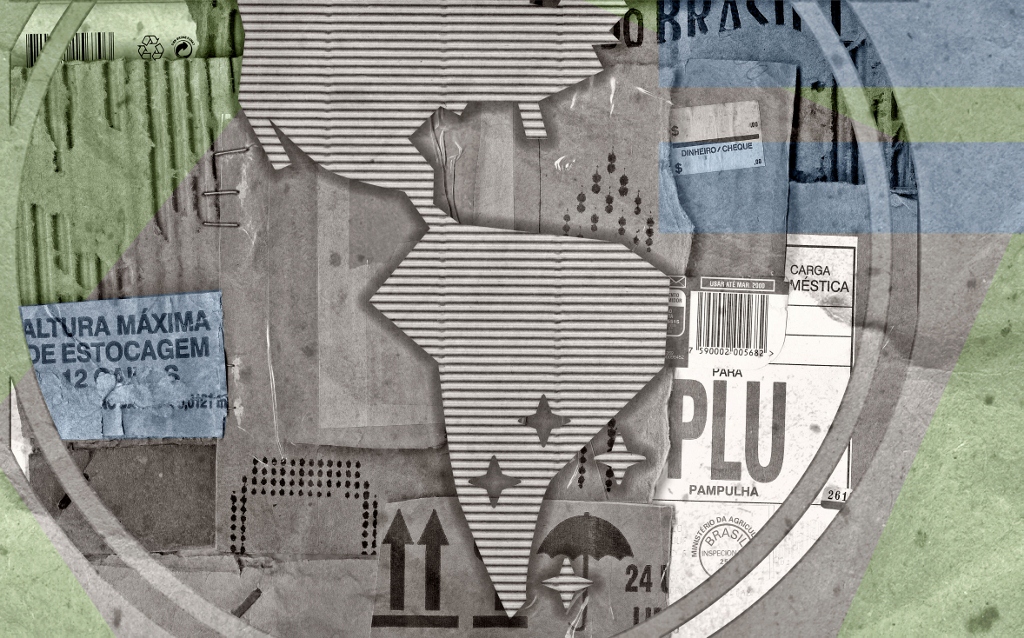 Now, Telefónica has announced another move to consolidate its position in the Latin American technology startup sector: Amérigo. Amérigo is a public-private network of venture capital funds with an initial worth of US$378 million (€300 million). Telefónica itself has committed to an investment of US$85 million (€68 million) over the next five years.

In its first stage, Amérigo will focus on three Latin American nations – Brazil, Chile and Colombia – as well as Spain, where it has already received support from government and other public and private entities. Later down the line, it will turn towards other Latin American locales as well as countries in Asia and Europe.

The objective of this latest Telefónica initiative is to create a global network of innovation to drive businesses and digital services throughout the world. It will foster development, increase competitiveness and nurture talent in pushing digital ecosystems forward. The fund will specifically focus on areas where venture capital is hard to find, like Latin America.

Regarding the announcement of Amérigo, Matthew Key, Chairman and CEO of Telefónica Digital, was highly optimistic:

We have long understood that to succeed we need to understand and embrace the digital innovation ecosystem, recognizing that great ideas can come from anywhere. This has driven our investment in initiatives such as Campus Party and Wayra. Amérigo marks the next stage in this strategy as we seek to combine the funding power of private and public funds to create a real engine for stimulating technology innovation.

Telefónica has set itself up to fill a tall order, as it estimates that Amérigo’s initial capital will be used to manage projects with an aggregated value of US$1 billion.