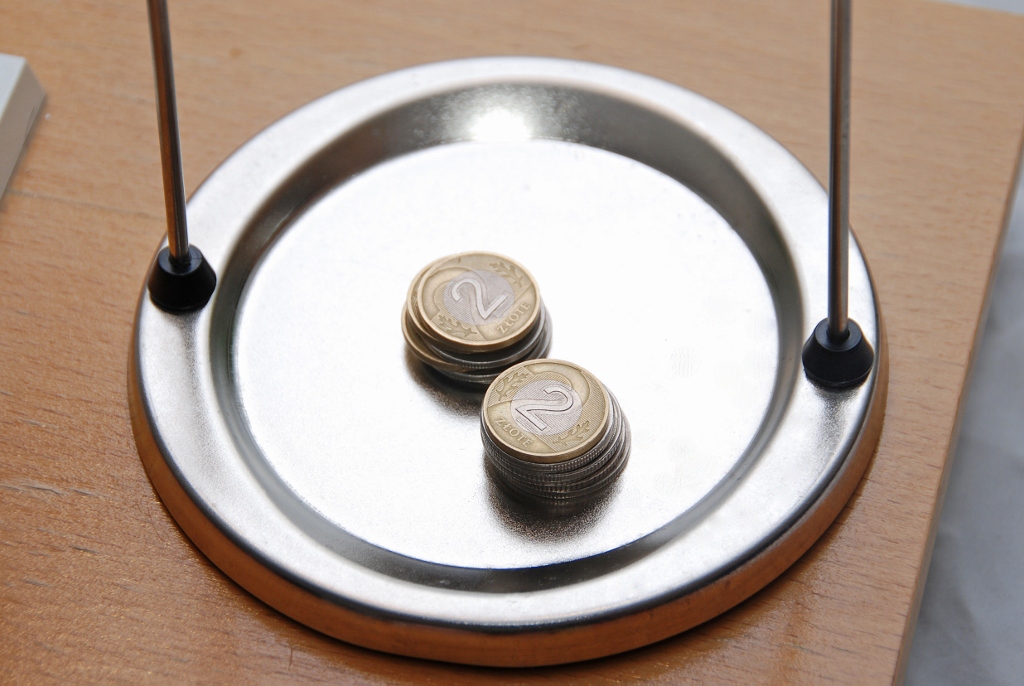 In a global economic context in which traditionally sound markets are flailing, the economies of emerging nations are beginning to surface as locales of reprieve. Brazil, undoubtedly, has been at the lead of the pack in this. Though its economy is by no means immune to the goings on of international markets, it has proven quite resilient overall.

With the World Cup and Olympic Games on the horizon, and considering that the country is poised to become the third-strongest IT market by 2022, there is no doubt that various sectors and industries will experience unprecedented growth over the decade to come. The Brazilian government will play an important role in this as well, having announced plans to dedicate US$250,000 to the IT sector as well as capital to be invested in infrastructure development across various other industries.

All of this, of course, will go hand-in-hand with the creation of thousands of new jobs in the Brazilian market. This news isn’t just significant for Brazilian professionals, however, as the country is looking to fill positions with individuals from all over the world.