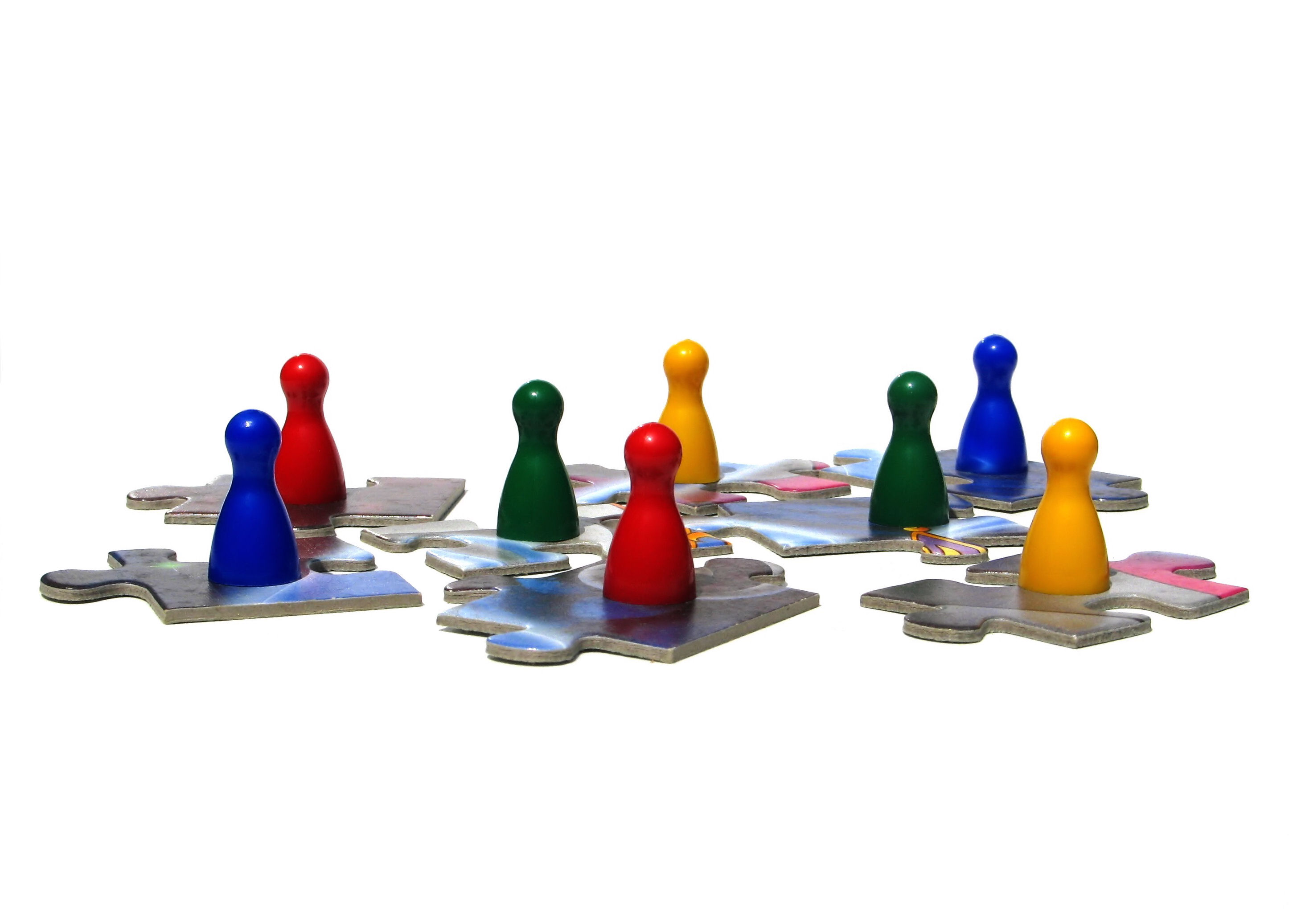 A few weeks ago, PulsoSocial’s Aleyda Rodriguez spoke with Jennifer Pineda, Colombian expert on all things crowdsourcing and crowdfunding. Pineda explained the prospects of the two concepts in Latin America – the opportunities as well as the obstacles surrounding them on a regional level.

We decided to get another perspective on the lay of the land to get a closer look at the real stance of the crowd in Latin America. Rebecca Plofker, Head of Business Development and Communications at crowdfunding platform Idea.me, reached out to share her experiences with the market in Latin America. The Idea.me team, which celebrated its one-year launch anniversary on the 12th, has experienced the ups and downs of crowdfunding in Latin America and remains optimistic about its prospects.