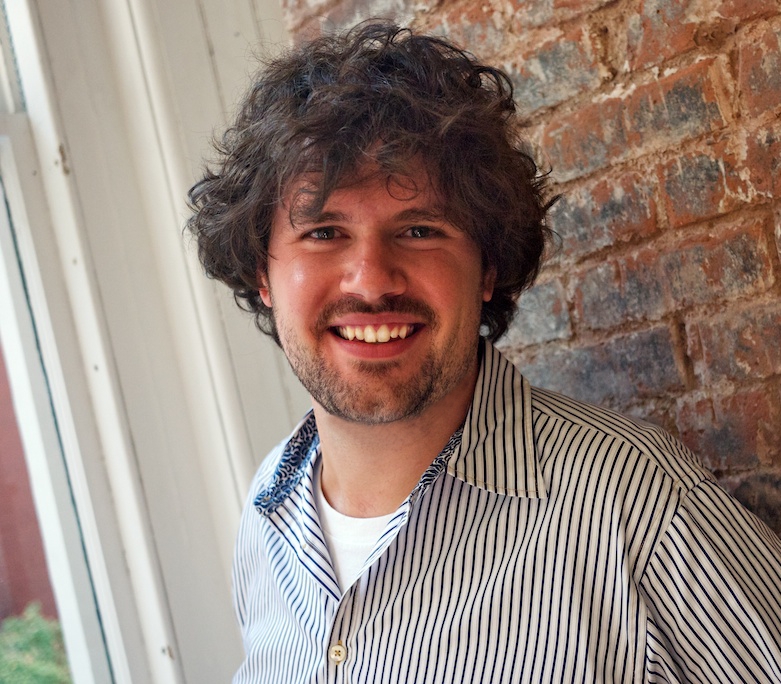 Steve Martocci himself acknowledges that keeping social responsibility in mind when starting a business is no easy, or even reasonable, feat. But despite his assertion, he has managed to do just that.

Martocci is best known for co-founding GroupMe, a mobile group messaging service that was born out of the TechCrunch Disrupt Hackathon in May 2010 and acquired by Skype in August 2011. Prior, he worked at Gilt Groupe and founded Sympact Technologies. He has also had a hand in several technology-related social programs, including voter registration organization HeadCount, Inc. and tech employment initiative SummerQAmp.

Martocci will be a featured speaker at next month’s PulsoConf in Bogotá. We reached out to him to discuss his own personal experiences as well as the future of mobile and the question of social responsibility.