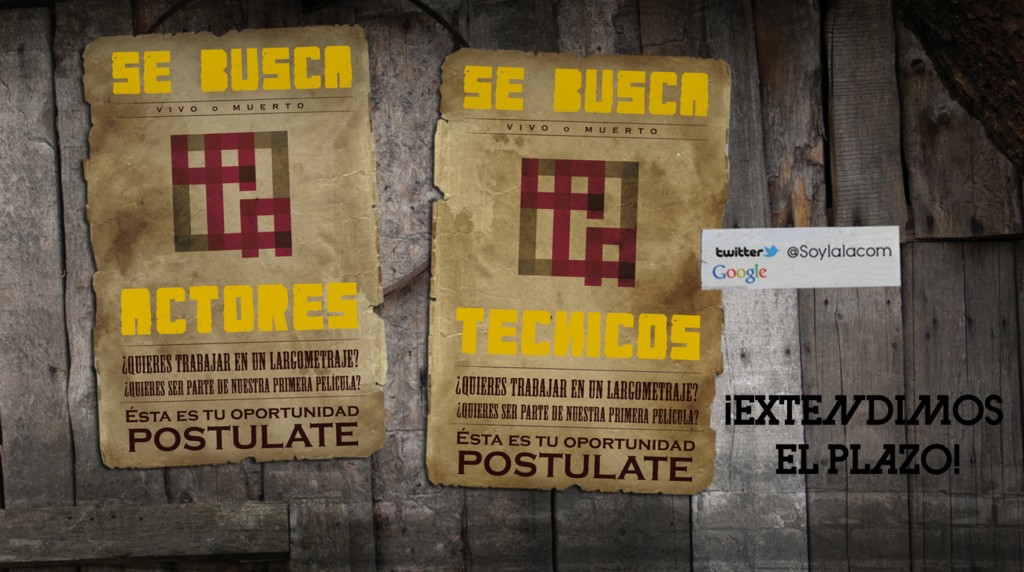 The Uruguayan crowdsourcing platform LALA is based on the idea of building relationships with film audiences, of generating a network of audiovisual technicians and actors that allows individuals to connect to the medium and develop new projects. “The objective is to increase cinematic production throughout Latin America and bring together audiovisual technicians and actors to generate a network of work and new contacts,” outlined Lucía Moreira, Director of Coordination and Production for the platform.

Moreira works alongside the other members of the LALA team:  Martín Sastre (Creative Director with a long career in the cinema industry), Vicente Mederos (Business Development), and Simón Rodríguez (Technical Leader).

Previous experience with the production of the film Miss Tacuarembó inspired LALA. Online casting was used through which girls sent videos introducing themselves and singing in order to compete for the lead role in the film. With this, mothers, daughters, aunts, and grandmothers were involved in the film from the very start.

“Later, everyone went to the theater, they went to see a movie of which they’d formed a part,” explained Moreira, “With LALA, we want to involve each and every member of the network in every step of the process of the projects we undertake. Everyone can vote and intervene. We are going to tell the entire community what we’re doing, and the platform’s users are going to be able to form a part of the project from the very start.”

One of the main objectives of the LALA platform is to democratize and generate opportunities for those who may otherwise never have a chance to work in film (right now, the online contest is for the film El Ángel, which is currently in production). “Actors and technicians can apply to work with us. In every film that LALA produces or coproduces, 50% of the technicians and actors involved must be part of the platform,” Moreira added.

The network concept can be found throughout the platform. All of LALA’s users can form part of and find out about each step of the film production process.

“LALA allows network members, via video, to apply to participate in different roles for the films we produce. Once the casting call is closed (the current round on August 15th), users will be able to vote and decide who is chosen,” she clarified.

Following the pre-selection period, meetings will take place with the candidates until the decision of who will play what role in El Ángel is made. 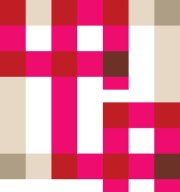 LALA isn’t looking to only increase the availability of opportunities but also to create new ones. In a few months, the platform will open up new contests for producers to upload projects and develop them on the platform to compete for LALA to get in on 50% of the film’s production.

Regarding the competition, Moreira acknowledged that similar platforms exist but that none is as complete as LALA. Some work only as audiovisual producers, others as networks for audiovisual technicians. “For the moment, we haven’t come across any option that is as complete as LALA. Moreover, none of what we have seen is purely Latin American, which is a very important characteristic of LALA,” she indicated.

In terms of financing, Moreira said that the platform is now working with private investments and closing out the search for contacts to complete the financing of the network and film. “We are working with a stock exchange and seeking sponsorship,” she explained.

In terms of future projects, right now everything is concentrated on El Ángel. “This is going to be LALA’s first film. It is Martín Sastre’s second feature film – he wrote the script and will direct production. We are going to film before the end of the year. In about a month, we’ll open up the bag of projects,” she concluded.