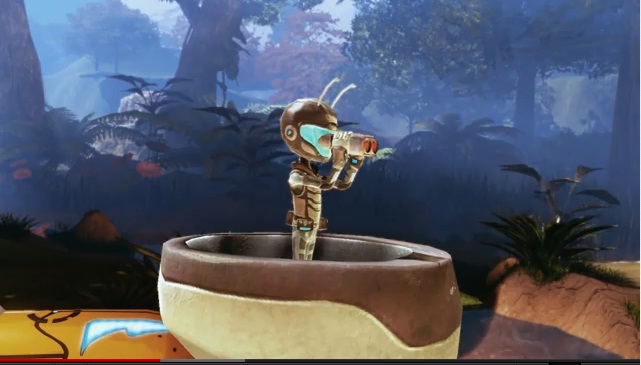 NascenTI, the investment fund of venture capital firm Confrapar, made an investment of R$2 million (just under one million dollars) in Oktagon Games. Based in Rio de Janeiro, Oktagon is an up-and-coming mobile games developer concentrated on game creation for iOS and Android.

The NascenTI investment will be utilized for game development and marketing, including the launch of two new titles by mid-2013. First is Cuanatun, a tower defense mode game, the promotional video of which has already received more than 10,000 hits. The other is Viral Collapse, a puzzle-style game. Both are currently in testing and will eventually reach audiences of an estimated three million players in Brazil, the United States, Europe and Japan.

Beyond these two games already planned for launch, Oktagon will continue to develop others and keep a close eye on industry trends. Noted areas for exploration are puzzle games (like Angry Birds) and those focused on national issues as well as women. The Oktagon team plans to continue its tradition of injecting humor and comedy into its characters, settings and plots.

Oktagon was founded in 2004, and its eight-year trajectory gives it an advantage over competitors. Over the years, the company has gained valuable experience in releasing multi-platform games virtually and across various social networks, including Facebook. Its previous successes include The Hunger Calls and as well as a card game that recorded three million downloads and 200,000 active users last year.

Antivirus Software – What You Need to Know

How to Uninstall Avast From Macintosh

Choosing an Anti virus For Business