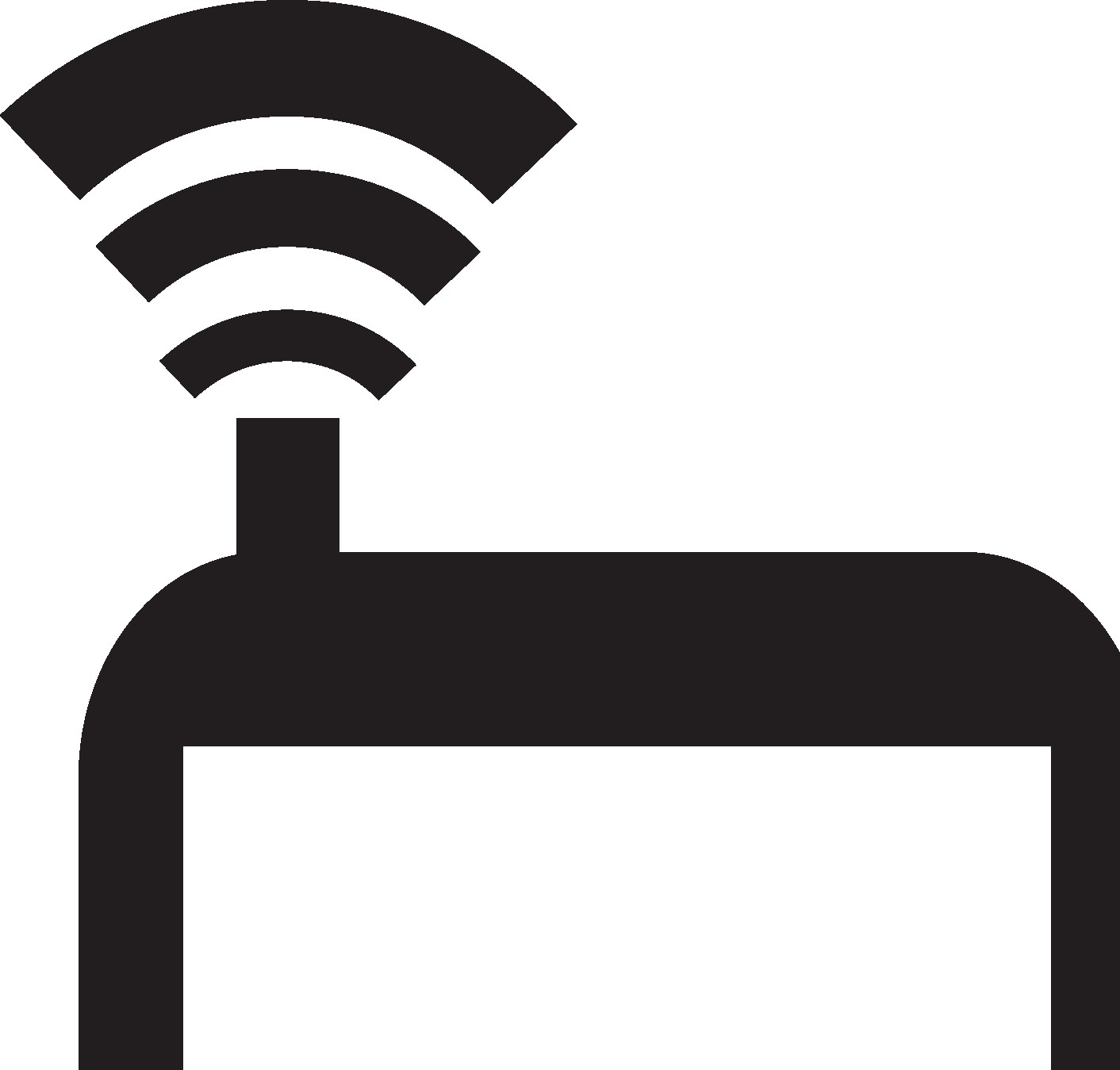 Brazilian developer dashboard Appies.co just announced its seed round investment from Trindade Investimentos. A startup-accelerator hybrid platform aimed at aiding developers deal with the business side of their work, Appies provides support for those working with APIs and APPs around the world.

The industry of applications right now is thriving. The global smartphone application market is expected to reach a value of US$101.2 billion by 2017, and some predict that the number of mobile devices on the globe will soon exceed the world’s population, reaching 1.4 mobile devices per capita internationally by 2016. These numbers represent a huge opportunity for developers, but the benefits will really only be reaped by those who have a full understanding of every aspect of the market – communications, marketing and accounting included. Appies will help will that. 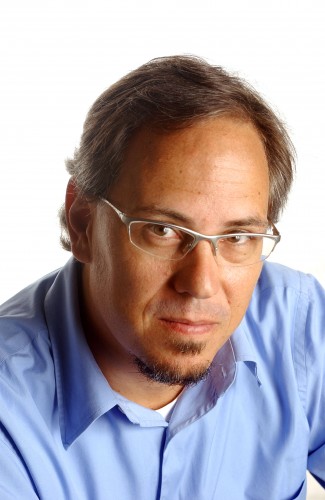 We reached out to Appies CEO Bob Wollheim to find out more about Appies and its proposal as an essential tool for developers.

Emily Stewart: What stage is Appies in currently?

Bob Wollheim: We are starting to develop the dashboard, so we are not yet working with developers. However, during the discovery process, we’ve organized a few events and hackathons and therefore established a relationship with almost 2,000 developers around Brazil. In the future, the idea is to work fully online, but we will continue to host events to meet developers in person.

ES: Appies addresses the issue of developers who, while technologically are very knowledgeable, lack business skills. How will Appies address the problem specifically?

BW: Appies’ vision is exactly this: to tackle the business skills developers don’t have. I believe this is an overall issue to the tech industry, but it looks to me like it is more common with developers. They are purely technical people. Startups face the same problem when all the partners are techies, but it’s normally an easier issue to solve by bringing in business people.

ES: Appies will be focused on applications. Will those be mobile, or will developers in other app fields be able to apply? What do you see as the future of applications? Which models or types of apps do you think work best?

BW: It has to be an APP or an API, the screen does not matter. We see a lot of web apps being developed for Mac, and pretty soon for W8, I assume.

Many people think of iOS as THE place to be, or maybe Android. I believe the future is more in APIs (Buscapé, Amazon, Evernote, Tencent, etc.) and new APPs like the Samsung Smart TVs, connected cars, e-commerce ecosystems, Facebook, etc.

ES: Appies won’t be directed at solely at Silicon Valley but also at developing economies like those of the BRIC countries. What are your aims with this?

ES: You are a Brazilian serial entrepreneur. What does the term mean to you? What about the Brazilian startup ecosystem has interested you, and why are you choosing to work on Appies now?

BW: The term “serial entrepreneur” just means that I’ve started a few businesses already…. ones before a startup was a startup (it used to be called just a small innovative new company in Brazil). The Brazilian ecosystem is booming, it’s getting better and better, but it is important to note that it was not invented two years ago! Buscapé, ZAZ (Terra), Mercado Livre and so many other companies were created during the last century.

Besides Appies, I am the founder of youPIX, the largest internet culture festival in Brazil With this vision for Appies, I want to create something fully digital in the app economy, and something international. Appies is exactly this and, for me, an incredible opportunity if we do it right.

Right now, Appies will use the funds from Trindade to further develop its platform and launch operations. As a lean startup that has depended on the funds of its founders until now, this seed round investment will definitely be a boost.

The company will also work on rolling out its Beta version, which currently is in very early stages. Appies will likely pursue more investments later down the line, but not for at least six months until a more finalized version of the platform is prepared.

When looking at the range of startups in the technology ecosystem right now, it’s not all that common to see one dedicated to the sector itself. The industry-propelling nature of Appies renders it a pleasant surprise.