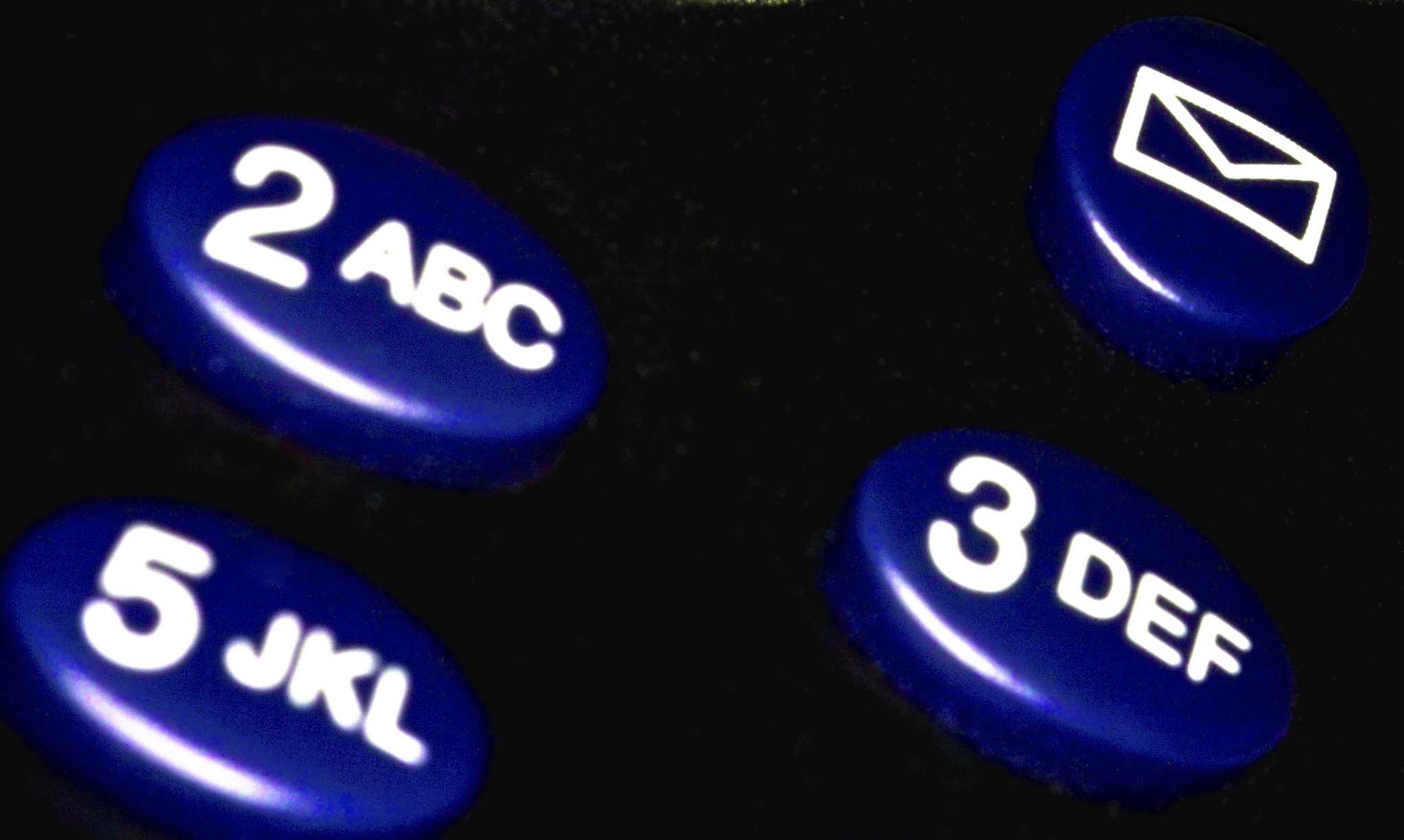 The economic advancement of Latin America has progressively lowered a number of barriers towards mobile penetration in the region – something that has had big consequences for the industries of banking and finance.

In these categories, mobile technology emerged quite a bit later than in the U.S. and Europe, but it is growing. In March, a report published by software manufacturer Latinia revealed that mobile banking had experienced an 18.5% increase in Latin America over 16 months. Among the most notable pieces of information from the report were:

– In September 2007, when the first edition of the report was published, only 38% of banks offered such services.

The fact that Latin America has generally lagged behind other markets in mobile banking signifies a lot of room for growth. While much of the population has access to mobile devices, banking in the sector remains weak.

A Tecnocom investigation on payment method trends in 2011 estimated that by 2015, US$16 billion will be have been sent in transactions and US$5.5 billion received in text messages and USSD (Unstructured Supplementary Service Data) throughout the world. The analysis focuses on the reach of mobile payment in Latin America:

Mexico: Immigrants gave life to the microtransaction system from the United States.

Colombia: The country has an average of 98.2 mobile lines per 100 inhabitants. Its mobile banking platform is integrated by eight banks, two low-value networks and three mobile operators. From 2008 to 2010, monetary and non-monetary operations via mobile phone were multiplied by 3.6, reaching 14,775,000. 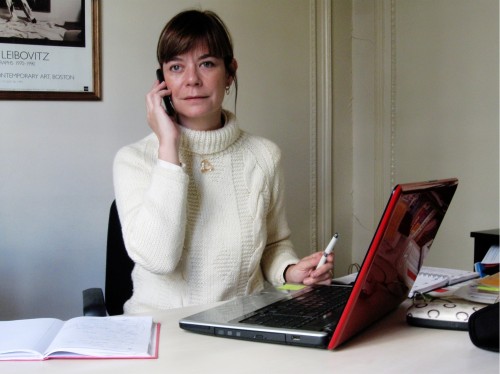 With respect to Argentina, elements such as insecurity and long lines in banks, in conjunction with the massification of smartphones and tablets, have resulted in an increasing number of users resorting to mobile banking. “Consultations, service payments and bank transfers through applications or online banking have tripled from 2010 to 2012,” Marcela Carbajo, CEO of MovilGate Argentina, told us.

The Supremacy of the Text Message

MovilGate estimates that one of every 10 clients subscribes to some type of mobile banking service, 87% of which do so via text message.

“With the massification of smartphones and other high-end devices as well as the willingness of banks to focus on and invest in the channel, we see evidence of solid growth in access by way of mobile internet and applications,” Carbajo affirmed.

Of the most common operations, payment of taxes and services comes in first, followed by consultations related to information requests (largely balance inquiries) and transfers.

“If the bank needs to notify the client of overdraw or an upcoming payment, a text message is the most appropriate way to do so. However, if the client needs to carry out operations similar to those possible through ATMs, such as the transfer of funds between accounts, an application is, of course, more adequate,” she added.

Despite growth in the rubric, bank clients continue to be cautious when it comes to using complex applications or completing operations beyond informative consultations (balances, due dates, etc.). “Generating confidence in the security of the channel will be vital in promoting more sophisticated and complete mobile banking,” Carbajo indicated.

What is it that holds people back from utilizing mobile banking to the fullest? Perhaps one of the biggest obstacles is the fear that the channel is not secure. Carbajo explained, “Downloaded applications and mobile websites have the same security levels as regular online banking, although many people believe otherwise. Once a user is registered, he or she can make consultations without sending any private or critical data.”

Another factor is the scarce advertising some banks do regarding their mobile services. There are some banks dedicated exclusively to diffusing information about their text message alert benefits, and their users have no idea that they can pay taxes or services through the same channel.

Text messaging remains the king of mobile banking, as it is inexpensive, easy and compatible with virtually any devices. Nevertheless, it does have its disadvantages. Text messaging doesn’t allow for encrypted messages, which limits security, nor does the system have a proof of delivery protocol, which in turn requires the sending of a second message and increases operating costs.

Looking towards the future and the terrain of applications, it is important to consider what types of applications entrepreneurs interested in exploring the mobile niche should concentrate on. Carbajo made a few suggestions, “They should probably look towards apps that include geolocalization and social network interaction, directed at bank promotions and benefits programs.”

This text has been adapted into English from its original Spanish publication by Clarisa Herrera.