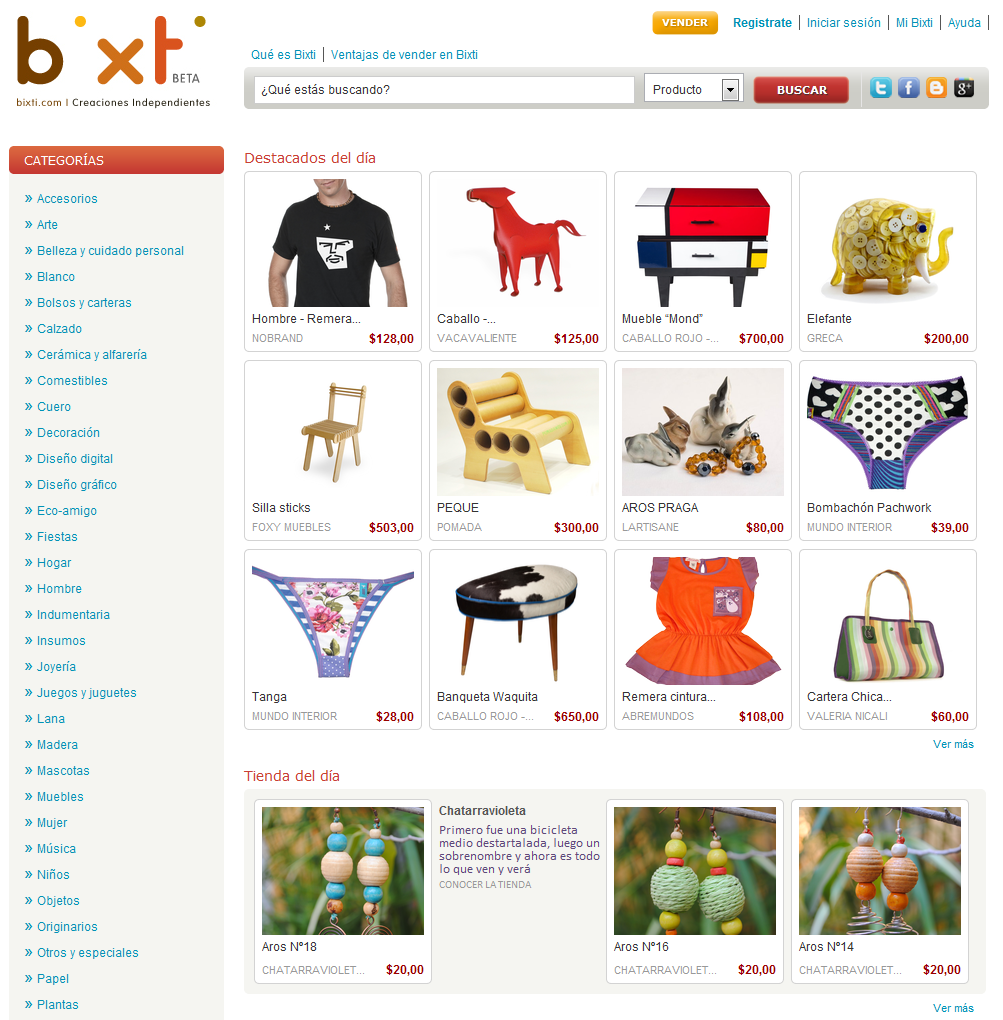 Handcraft e-commerce platform Bixti has been acquired by Elo7 of Brazil as part of the company’s regional expansion initiative. It will serve as the Brazilian startup’s Argentine branch and be a hub for engineering and design.

Bixti, like Elo7, is a copycat of Etsy, which operates out of the United States. The Argentine startup graduated from acceleration with NXTP Labs in December of last year. When we were last in touch with the company in March, co-founder Alexis Caporale told us that a number of options were on the table as to how to proceed with funding and expansion.

With this latest announcement, it is apparent that a decision has been made. He and co-founder Marina Caporale will remain on board as part of the Elo7 team, headed regionally by Carlos Augusto de Araujo.

Elo7 already has a solid base, bringing in over seven million visits per month and registering 85,000 craftspeople. As Bixti will likely play a major role in Elo7’s efforts in Spanish-speaking countries in Latin America.