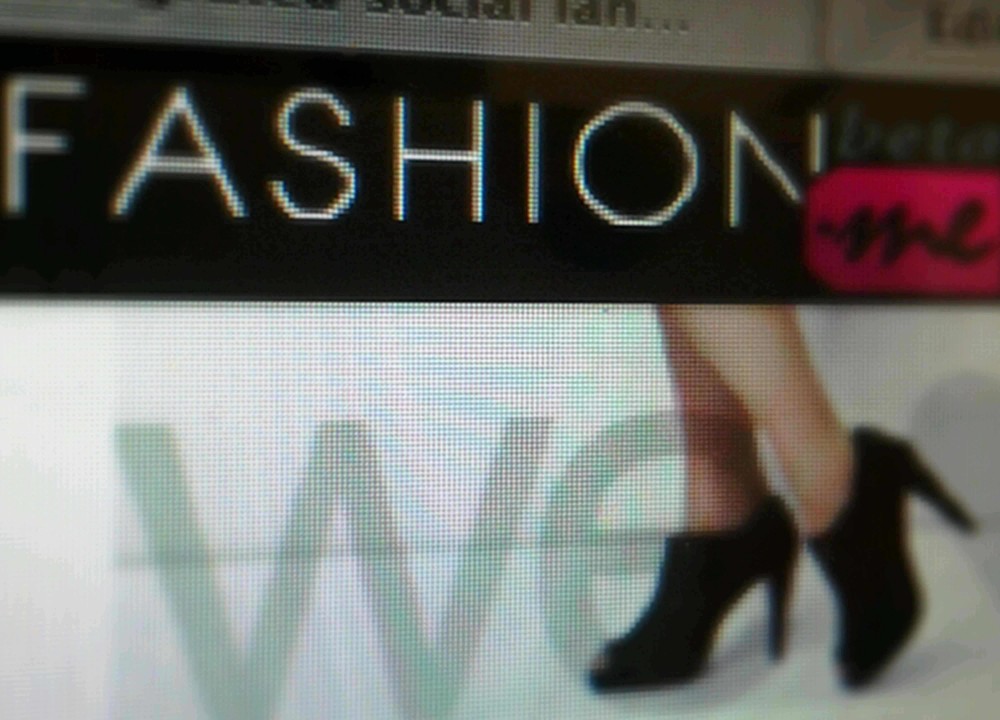 In May of 2011, we introduced you to byMK, a Brazilian website dedicated to fashion. We told you the story of entrepreneurs Flávio Pripas and Renato Steinberg, the two IT guys who founded the company as a little hobby they imagined would score them a few extra points with their wives. When we were last in touch with the team, they explained the surprising take-off of the platform and outlined a few of their remaining goals, exhibiting a cool confidence in the path the startup would take. Little did we imagine at the time (nor, likely, did they) the evolution the company would undergo in the year ahead.

This week, we got a chance to catch up with the team and speak with Pripas about what’s gone on since last year. What’s changed? A lot. First and foremost, the company’s name.

Shifting to an International Identity

byMK is no longer byMK – it is Fashion.me. Pripas explained that the original idea for the platform was to become a website featuring fashion tools in Brazil; however, with time, he and Steinberg recognized the opportunity that awaited on a broader level.

In order to attack international market, a pivot was necessary in adapting the name of the platform to one that would easily be recognized and understand not only in Brazil but around the world. Following this logic, the decision was made to rename the platform Fashion.me and position it as an international social network for the fashion industry, doing something similar to what LinkedIn accomplishes in the professionals vertical.

Once the decision was made to make a go at becoming a world-renowned fashion social network, Pripas and Steinberg moved on to test a number of hypotheses as to how to do so. One of the first conclusions reached was that Fashion.me would have to seek investments.

Last year, the team spoke of resistance to investors, citing the importance of user experience and adherence to a vision that was entirely their own. But when the horizon hit the international front and the ambition of the company’s scope transformed, the team recognized that going it alone would no longer be an option.

In January of this year, Fashion.me received its first investment from Intel Capital, the final deal being made on December 28th and the amount of which is undisclosed. Pripas explained that Intel Capital, a global organization, has opened many doors for Fashion.me in terms of contacts and networking. The fund has provided the company with the money necessary to execute its vision, and the agreement between the two has been made with full disclosure. Fashion.me is a not a proven business model – it is something entirely new that poses as many opportunities as it does risks. Pripas credited Intel Capital leaders for understanding and accepting this fact.

While Fashion.me is not a complete departure from byMK, it has shifted significantly in modifying the ways users behave on the site. The focus of byMK was on look and position tools – users put together outfits and mixed and matched fashion projects, the emphasis remaining on user navigation. With Fashion.me, the platform’s tools have become apps, and the spotlight is now shined on fashion conversations.

Currently, Fashion.me features three apps – Trend It, Dress Up and Closet – the end of which is to create interactions, content sharing and conversation among users. At the end of August, Fashion.me will be rolling out its API feature for developers to create more apps using the Fashion.me social graph and, in turn, generate more conversations surrounding the platform. 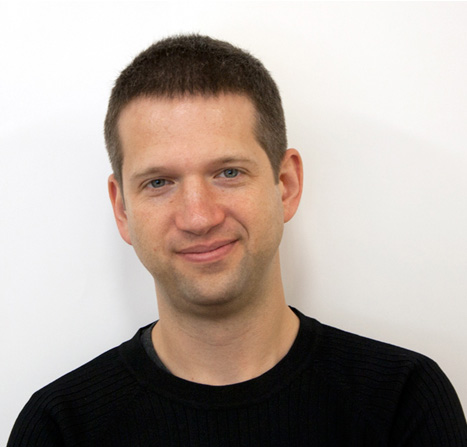 Fashion.me launched its English version in May and currently has 20,000 users in the United States on top of the one million users it has already garnered in Brazil. Pripas explained that 97% of the platform’s users are, understandably, women, 50% falling between the ages of 20 and 40 and 30% between 15 and 20. Fashion.me currently boasts thousands of users who spend more than five hours on the site per day and has over three million products in its database.

Given these numbers, the team is optimistic about the possibilities for monetization, which are still being tested and remain undefined. Pripas and Steinberg are looking towards models like paid advertisement, product placement and affiliate programs.

As for what’s left of 2012, Pripas said that the biggest move to be made by Fashion.me is the launch of its API, which will open the platform to developers. Fashion.me is in the process of building a highly valuable social graph, and the hope is that fashion app developers will take advantage.

Moreover, Fashion.me will introduce its Spanish-language site by the end of the year. With this, it will penetrate the Latin American market at large and have an established presence in some of the most important economies in the world. Updates on partnerships and social media strategies will also arrive in the coming months.

Our conversation with Pripas was both insightful and enjoyable, and his work alongside Steinberg with Fashion.me is highly commendable. The team has pivoted and evolved its ideas successfully and proven an innovative and intelligent force. So much so, in fact, that Pripas and Steinberg were recently named on FastCompany’s Most Creative People 2012 list. We’ll have to check back with the team next year to see what else they have in store.