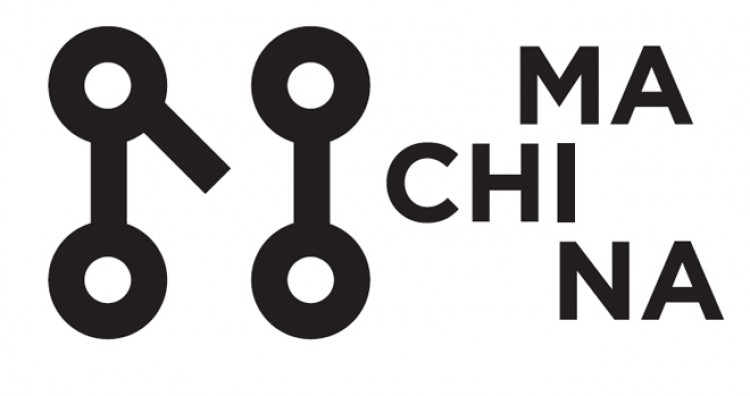 We recently told you about the wearable technology company MACHINA, the group of designers who formed part of the first class of Wayra Mexico and who are now making strides independently in the local scene. The team told us about their experience at Wayra and their plans for the weeks and months to come.

MACHINA’s Linda Franco told us that she never imagined what the company would be able to accomplish at Wayra Academy. It was a valuable experience and, above all, a space for networking in an innovative nucleus with mentors, investors and other projects. During the six months the team spent at the Wayra offices in Telefónica’s Mexico City headquarters, they worked with mentors like Akira Reiko,  José Luis Agell (CEO of Innovalley, a wearable technology pioneer) and Yahoo! Brazil founder Marcelo Ballona. They also worked with Submarino, which they encountered in Brazil and found to play a key role in the project. Lucy Yue Yue of MIT guided the MACHINA team in terms of consumer focus and the landing of ideas for the sales process.

Regarding investment offers and new opportunities that have arisen for MACHINA now that Wayra Academy has come to a close, Franco commented:

During our time at Wayra, we had the opportunity to meet international investors and personalities, people like Bernard Arnault, Chairman of LVMH. We’re currently in talks with an important Brazilian investor. Now that we’ve closed the Wayra chapter, we’re going to participate in Kickstarter with the Midi Jacket and in Idea.me with a backpack for cyclists. 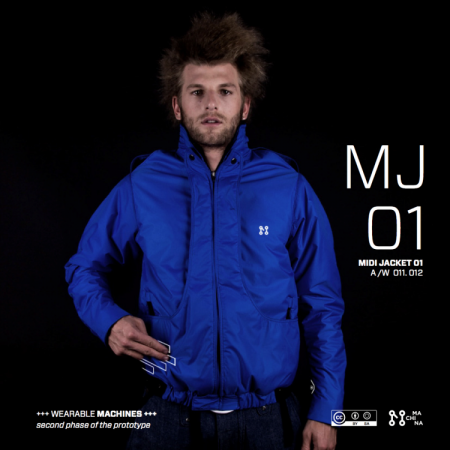 Right now, we’re selling t-shirts through Common People, a store located in Polanco in Mexico City. Near the end of August, Common People will open a pop-up shop that will feature our pants and jackets as well. We’re also looking into the possibility of having a show room in New York City.

This year, we will participate in various fashion and technology events and also sell our products. In September, we will attend the Latin American Fashion Conference Ixel-Moda in Cartagena, Colombia. We’ll be sharing information about other events via our Twitter account, @M_A_C_H_I_N_A.

This Mexican design and technology line does not have direct competition in Mexico. However, in the international market, firms like Innovalley – including Marcelo Ballona, who is now in talks to make an investment – and CuteCircuit have more experience and recognition in the industry. MACHINA is in line to be the second Wayra Mexico startup we’ve heard of that is set to nail a second investment, the first being Emospeech.

For the moment, MACHINA already has one fashion show under its belt, The Body as an Interface, which featured its first collection. The garments presented include the Midi Jacket, which you can see in the video below, worn by Moi of Los Macuanos.

This text was adapted into English from its original Spanish publication.