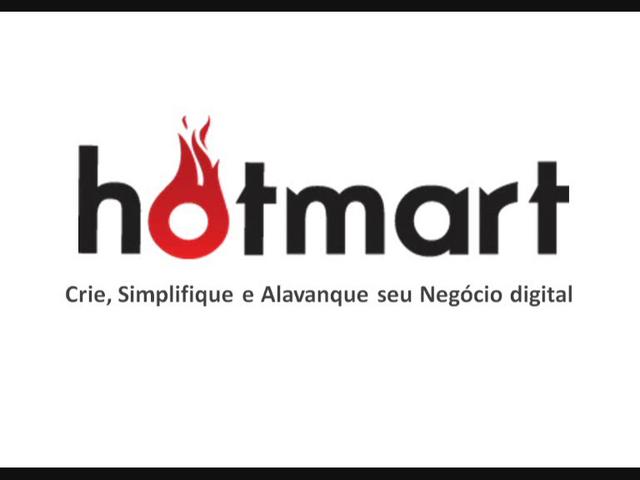 Earlier this week, we revealed Amazon’s plans to extend its digital content efforts into Brazil as it aims to put 11,000 titles on the market in time for the holidays. While this launch implies big changes for publishers, it won’t do much for independent writers and content creators. But that’s OK, because Hotmart will.

Hotmart is a digital content distribution platform – an e-commerce site for things like e-books, videos, codes, scripts and software. A great option for small-scale businesses and independents, Hotmart brings content creators, bloggers and consumers together to create a community that is beneficial for all.

The idea for Hotmart was sparked in 2006, when company co-founder João Pedro Resende had a brief experience selling digital content online and recognized the various shortcomings of the rubric in Brazil at that time – poor online payment infrastructure, scarce cloud computing resources, skeptical consumers. Cloud computing and internet infrastructure in Brazil improved over time, and at the end of 2010, Resende approached co-founder Mateus Bicalho about his concept. With that, Hotmart was born.

Hotmart officially launched in 2011 and just four months later came out on top of Buscapé’s Sua Ideia Vale Um Milhão competition (which, by the way, is underway again this year). Heading into the contest after completing a few months of private beta and concept refinement, Hotmart’s victory served as confirmation that the company was on the right track, and its participation proved a valuable experience in terms of feedback and advising.

The platform today is profitable for both producers and affiliates – the former being those who create the content to be sold, and the latter the group that markets and sells content through private blogs, websites and other mediums. Hotmart, of course, takes a cut of the profit as well.

The Buscapé press team connected us with Hotmart co-founders João Pedro Resende and Mateus Bucalho, who filled us in on this unique digital content community.

Emily Stewart: What is the profile of Hotmart users? How does your traffic break down in terms of numbers?

João Pedro Resende and Matheus Bucalho: Most of our users are affiliates looking to monetize niche blogs. The content producers are mostly independent authors, experts, teachers or people with passion for a wide variety of subjects. They create videos, guides and e-books about stuff that they enjoy or have knowledge about and then put those items up for sale, usually for very specific audiences. For example, a dog trainer creates five video classes and publishes them on Hotmart. Now, he can easily invite or be found by people who blog about pets and have these individuals leveraging his sales on a revenue share model.

The greatest thing about Hotmart is that it can actually make the “magic” happen for these small producers. Sometimes people are able to create awesome stuff, things that have real value for others. However, the fact that they know how to train dogs does not mean they know how to promote their products online or reach larger audiences to make the sales soar. Hotmart helps them to solve this problem. Right now, we have around 15,000 affiliates and close to 1,000 products being sold. We have paid over R$1,000,000 (roughly US$500,000) to our users.

ES: What is Hotmart’s business model? How are revenues generated?

JPM&MB: We charge a small fee per transaction. No signup or monthly fees. We provide safe infrastructure to store digital products, automatic delivery, customizable sales pages and many other resources, such as the ability to create one’s own affiliate program, automatic payment to every affiliate, protection mechanisms for certain types of files (such as PDF and ePUBs), and many other resources.

ES: How do you deal with large corporations who sell and provide digital content, like Amazon and Apple?

JPM&MB: We believe Amazon and Apple are targeting a different audience. Most people who sell with them are behind a publisher. Our users are mostly independent. They want to create their content freely, adding videos, spreadsheets, e-books or anything they like. Hotmart is not just a music or e-book marketplace. We help people sell any digital thing they create.

ES: How do you attract purchasers to buy from you?

JPM&MB: Here’s one very peculiar thing about Hotmart. We don’t sell anything. Our users do. If you visit the Hotmart website, you aren’t going to find a marketplace with «Add to Cart» or «Buy Now» buttons on it. Instead, what you are going to find is a «Promote» button beside each product. This is because Hotmart is not designed to be a store for digital products. We have three main goals here:

Hotmart has identified an intriguing way of creating a solid online community surrounding digital content in forging something that is really quite distinctive. Though no plans are set in stone just yet, the Hotmart team will look to expand further into Latin America later down the line. Something tells us they’ll have more than a few producers and bloggers waiting for them.