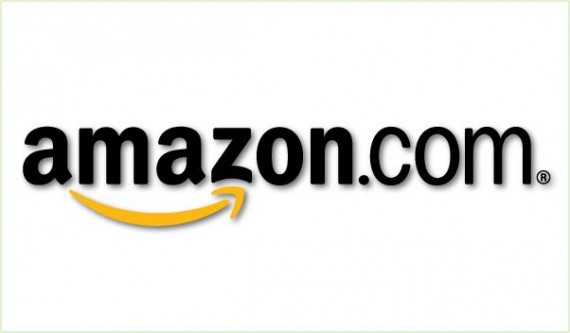 In the midst of the current ongoing international economic crisis, an increasing number of large corporations from around the world are looking towards new destinations for solutions, placing bets on developing economies like the Latin American star of the moment, Brazil. Next line to test the waters in the country is e-commerce giant and pioneer Amazon.

Though no official announcements have been made, several sources have revealed that Amazon will be setting up a digital bookstore in Brazil during the fourth quarter of this year. The company will attack the Brazilian market with its Kindle e-reader and an extensive catalog of Portuguese-language titles. The move comes as little surprise, given that, as we’ve mentioned before, Amazon has had Latin America on the back burner for quite some time.

The Lay of the Land

Brazil certainly has quite a bit of room to go when it comes to digital literature – the most widely-used format for reading e-books in the country is still PDF, which can only be used on a PC and laptop. The cost of producing an interactive book in the country is extremely high and generally inaccessible, running between R$14,000 and R$30,000 (US$7,000 – 15,000). Moreover, tablets remain pricey and sometimes of low quality. While the iPad has found some success in Brazil, companies like Motorola, Samsung, RIM, ZTE and Asus are still looking for ways to penetrate the market more effectively, especially considering the obstacles imposed by sky-high import taxes and disorienting logistical issues.

It is estimated that there are currently 11,000 e-books available to Brazilians in Portuguese, a number that is by no means impressive. Gato Sabido, Saraiva and Cultura generally rule the local market, with the former offering over 7,200 titles. Amazon also has a pre-established presence in Brazil and is already offering a number of titles that, interestingly, are not found in the repertoire of its competitors.

Striking the Iron While it’s Hot

Brazil’s growing e-commerce industry is likely what caught Amazon’s attention, which boasted US$11 billion in revenues in 2011. Its online retail market is set to grow 25% this year alone. Amazon will strike the iron while it’s hot, getting involved in the Brazilian online marketplace before doing so becomes even more expensive.

Amazon will likely sell its basic Kindle model at a subsidized price (Reuters reports roughly US$250) in an effort to capture 90% of Brazil’s e-book market, thereby prioritizing market share over profit – at least at first. The 30 publishers Amazon has already contacted may not see highly significant revenues initially either, many of which see a partnership with Amazon as a way to promote their products and increase their sales of physical books.

Ten thousand is the mark Amazon has set for the number of e-books it plans to make available in time for the holiday season at the end of this year. Selling titles at a rate of 70% of the regular retail price, the company’s profits will initially prove minimal, something that indicates its strategy has been founded on the basis of a more long-term approach.

Despite slowed economic growth and mounting bureaucratic complexities, Brazil continues to be perceived as a most promising frontier for international companies looking to expand. Only time will tell how well bets have been placed.