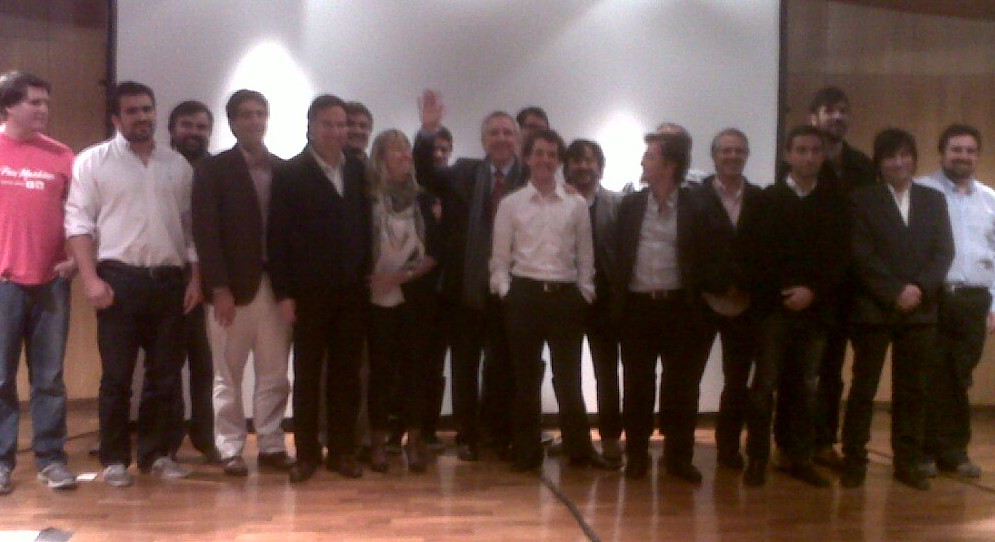 In May, we announced Misión Silicon Valley (Mission Silicon Valley), the initiative headed by the City of Buenos Aires and the General Directorate of Foreign Trade of the Ministry of Economic Development in selecting 12 startups to attend Tech Crunch Disrupt in Silicon Valley in September.

A total of 39 startups were selected to participate in this year’s initiative – four of which were recent participants in Red Innova, and others hailing from accelerators such as Wayra and NXTP Labs. Proposals related to e-marketing, video games, software, apps and social networks were presented. Participants took part in five meet-ups over the course of the contest that entailed mentoring and other training.

Today, at the Centro Metropolitano de Diseño (Metropolitan Design Center), the 15 finalist startups for Misión Buenos Aires were announced, 12 of which will head to Silicon Valley and three of which will serve as alternates. A total of 23 endeavors presented today, completing the final leg of the competition – the elevator pitch.

And now, without further ado, the winners are: