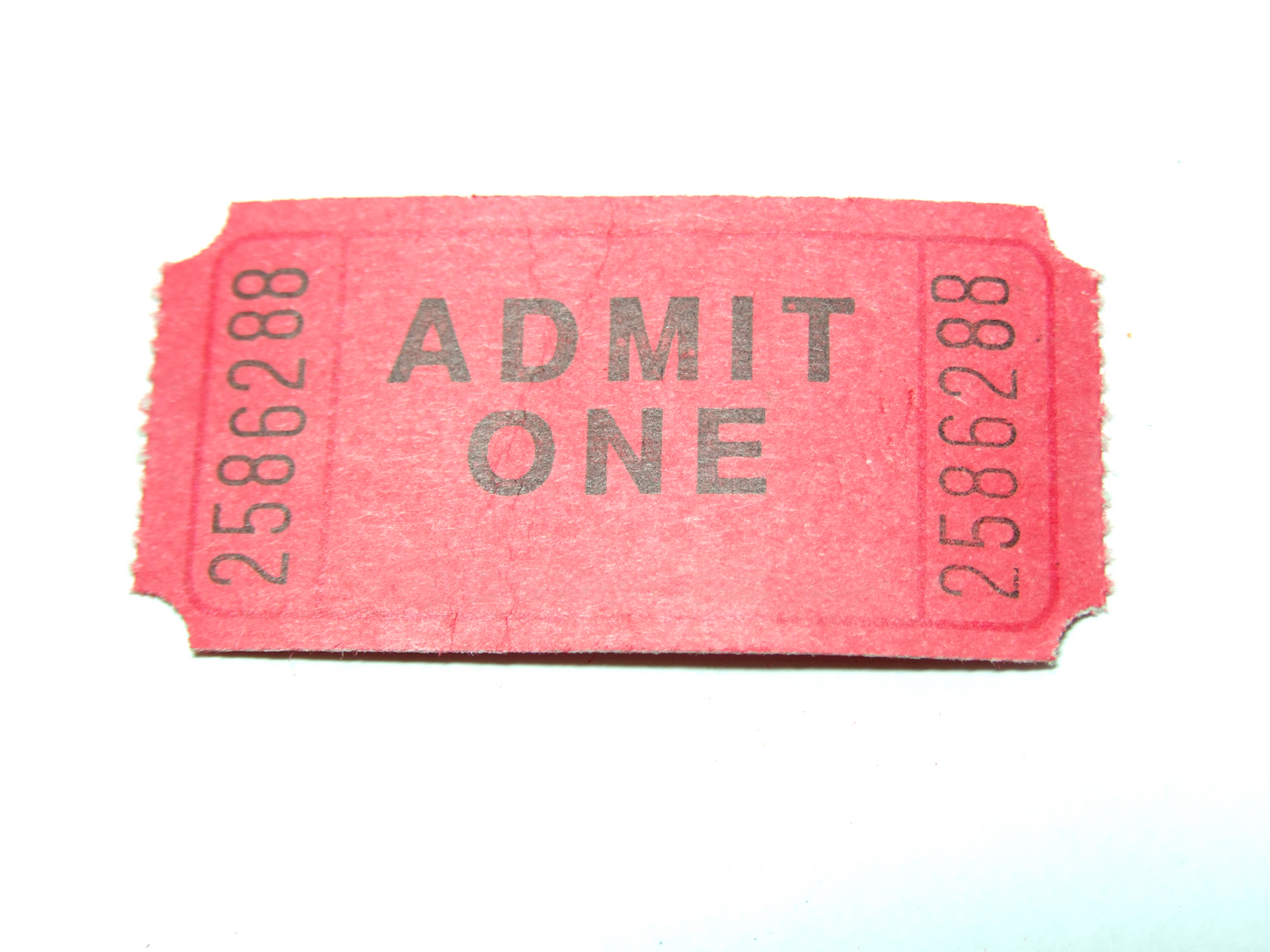 Yesterday, we announced the release of the first round of tickets for PulsoConf 2012, the event that will bring together top entrepreneurs, hackers and investors from the United States and Latin America. It will take place the 28th and 29th of September in Bogotá, Colombia.

When the clock hit midnight last night, tickets were swept up in just 50 minutes. Now, hundreds of individuals are awaiting the release of the second round of sales, which will take place next Tuesday. Sign up to receive notification.

PulsoConf will take place in conjunction with BogotáConf, a Colombian geek collaborative gathering that has invited developers from throughout the region to participate. Inscriptions are open until July 15th. The conference will prove an excellent opportunity for sharing codes, methodologies and trends in construction and design.

There are already a number of geeks who have confirmed attendance of BogotáConf:

Sara J. Chipps, developer specialized in web applications with a focus on JavaScript and startups. Resides in New York and is the Chief Developer at @levoleague.

Evan Henshaw-Plath, a developer seeking to reinvent communications, behind the creation of Twitter. Anarchist, Ruby hacker, PXD and MVD troublemaker. Boasts a close relationship with Latin America, having resided in Uruguay for several years. Worked with Flickr and Yahoo.

Sebastián Delmont, amateur cyclist who splits time between New York and Venezuela. Behind streeteasy.com with Rails.

See you in Bogotá!