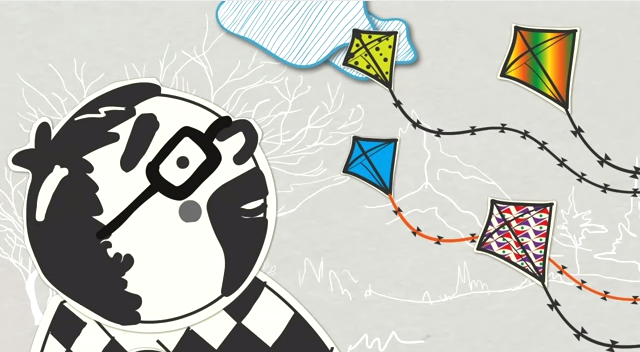 “Watching comets fly is easy to do, but making them fly is a science.” Yesterday, this phrase opened the Campus Day presentation by the Colombian Ministry of Information and Communications Technology (MINTIC), which launched one of the Colombian government’s most ambitious initiatives to date: Apps.co, which will designate 30 billion Colombian pesos during its first year (US$ 16 million) to the promotion of mobile app development and digital business creation.

The program forms part of Vive Digital, Colombia’s digital inclusion plan that boasts the motto “technology in every Colombian’s life.” By bringing the internet to the masses, the government aims at lowering unemployment and underemployment rates. Officials also hope this will lead to more remote employment opportunities, quadruple the number of internet connections, triple the amount of municipalities connected, and penetrate 50% of homes and small- and mid-sized businesses by 2014.

How to Get Involved

Apps.co is for all Colombians with an idea for a business in the digital sector and basic programming knowledge. On the landing page launched by Apps.co yesterday, those interested can sign up to participate in the first boot camp round to receive technical training. At the end of July, participants in this first phase will start to receive business model definition support.

● To educate and train 10,000 entrepreneurs in the development of web and mobile apps.

● To support 5,000 entrepreneurs to develop their ideas and business model prototypes.

● To achieve at least 400 applications developed for various platforms and in their final consumer-ready versions.

● To prepare 30 businesses for negotiations with investors and venture capital funds.

Minister Diego Molano Vega participated in the event and commented on the launch of Apps.co:

We want to turn Colombia into an epicenter for Information and Communications Technology businesses and for investment in the sector throughout Latin America. To achieve this, we plan to support individuals with innovative ideas who are seeking to develop applications to make the life of Colombians easier. We are seeking applications that help small- and mid-sized businesses to improve customer service as well as applications looking towards doing business on a global level. MINTIC is placing its bets on finding entrepreneurial talent and providing opportunities that lead to the materialization of a new generation of sustainable businesses that will promote competition among small- and mid-sized companies, create jobs and increase incomes. 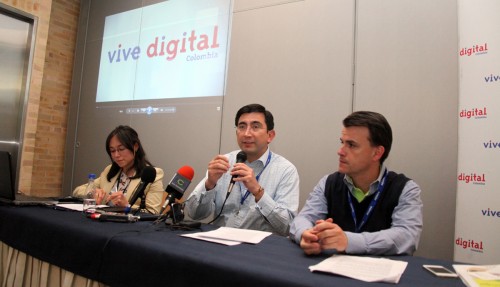 The launch of Apps.co took place during one of the most technology-event-filled weeks in Bogotá: The App Date, Campus Party, the BlackBerry challenge, the launch of Google Street View, and next week’s celebration of the area’s first Founder Friday (an event for women entrepreneurs).

The convergence of all of these events is by no means a coincidence. The Colombian government is expressing real interest and making the decision to designate funds for the development of digital startups. The increase in world-class events that foster a community surrounding the creation of such businesses demonstrates that Bogotá is a city that has opened its doors to large internet companies.

With PulsoConf and BogotaConf hitting Bogotá in September and the flourishing of alliances between actors within the Colombian digital scene, there is no doubt that the city is well on its way to becoming an important epicenter for business in the rubric.

We at PulsoSocial hope that all interested parties get actively involved and participate in Apps.co, an unprecedented national initiative that represents a huge opportunity for all those looking to turn their ideas into reality.

If Colombians remembers the value in giving wings and strength to the ideas of its citizens, will the country take flight? This is the big challenge surrounding Apps.co, an initiative we’ll be following closely from here on out.