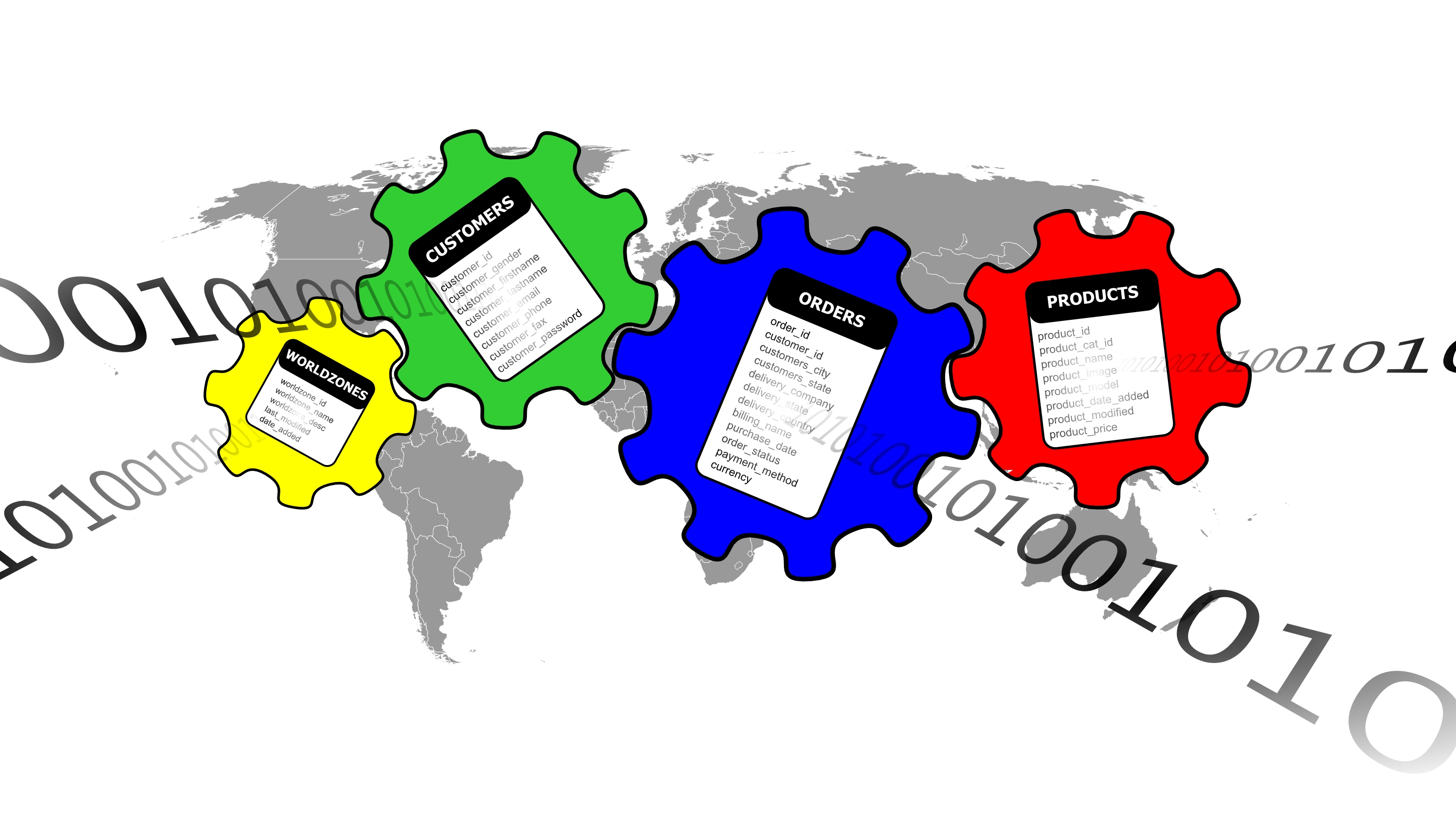 The Brazilian e-commerce industry is booming – we at PulsoSocial have certainly taken note. The industry brought in US$11 billion in revenues and reported 26% growth in 2011. Sources estimate the market to reach US$13.5 billion in 2012, and sales are expected to explode 178% by 2016.

Brazil’s expanding e-commerce industry has come about largely as a result of the country’s technological maturation. The Latin American online population is growing at an unprecedented rate, and Brazil represents 36% of the entire group. Internet penetration in the nation is greater than ever before and promises to continue to flourish, thanks to better connections, lowered costs and improved technologies. Mobile devices are also gaining popularity in the country, increasing connection rates and interaction behaviors.

Beyond technology, Brazil’s got another thing going for it that pushes its e-commerce business forward: its economy. Brazil has consolidated as an important economic force to reckon with over the past decade, not only on a regional level but also internationally. Part of BRIC, it is outdone only perhaps by China, which due to market restrictions, still has limited impact on the world marketplace. Brazil’s 2011 GDP has been estimated at US$2.5 trillion with an annual growth rate of 3.5 %. And in 2011, Brazil overtook the United Kingdom as the world’s seventh largest economy in terms of GDP.

Increased consumer buying power and improved economics have allowed power players like Buscapé, MercadoLivre , Despegar and alaMaula to remain on top in the Brazilian marketplace.

Nevertheless, this essentially linear relationship between economic prosperity and increased e-commerce sales in Brazil does not apply across the board. In fact, in some places, it is actually quite the opposite.

A recently-released report on a study carried out by the Portuguese price-comparison website Kuantokusta revealed a stark division between Brazil in Europe when it comes to the factors behind e-commerce industry growth. While Brazilians are turning to e-commerce because they have more money to spend, Europeans are doing so in order to cut costs. More and more Europeans are purchasing through e-commerce platforms as a way to lower their expenses.

Europe is currently suffering an extreme economic crisis. Unemployment rates reached 10.2% in March 2011, and numerous nations – including but not limited to Greece and Spain – are taking drastic measures to stay afloat. Specifically in Portugal, unemployment rates at around 15.3% have been reported, and the country’s debt represents 107.8% of its GDP.

But despite these tough economic times, the European e-commerce industry has continued to expand. Kuantokusta reported that in Portugal, the number of individuals purchasing products online rose from 62% to 64.4% from 2010 to 2012 – a 2.4% growth rate.

How is it that two regions with opposite economic trends are on the same path when it comes to e-commerce?

Brazilians make purchases via e-commerce as their buying power increases, the logic being that if you have more money, you can buy more. And with internet penetration growing and technology improving on a daily basis, it makes sense that Brazilians would turn their attention to the online world.

In Europe, however, the case is quite the opposite. Europeans view e-commerce as a budget-friendly alternative as opposed to traditional offline shopping. Finding discounted prices on products and services is a much easier feat over the internet. Moreover, shopping online helps consumers to avoid temptations to make unnecessary purchases when at a store or shopping center, and other costs, like transportation and parking, can be avoided.

The conclusions from these findings render the e-commerce business model quite intriguing and promising, as it apparently facilitates success in economic and technological climates at very opposite ends of the spectrum.