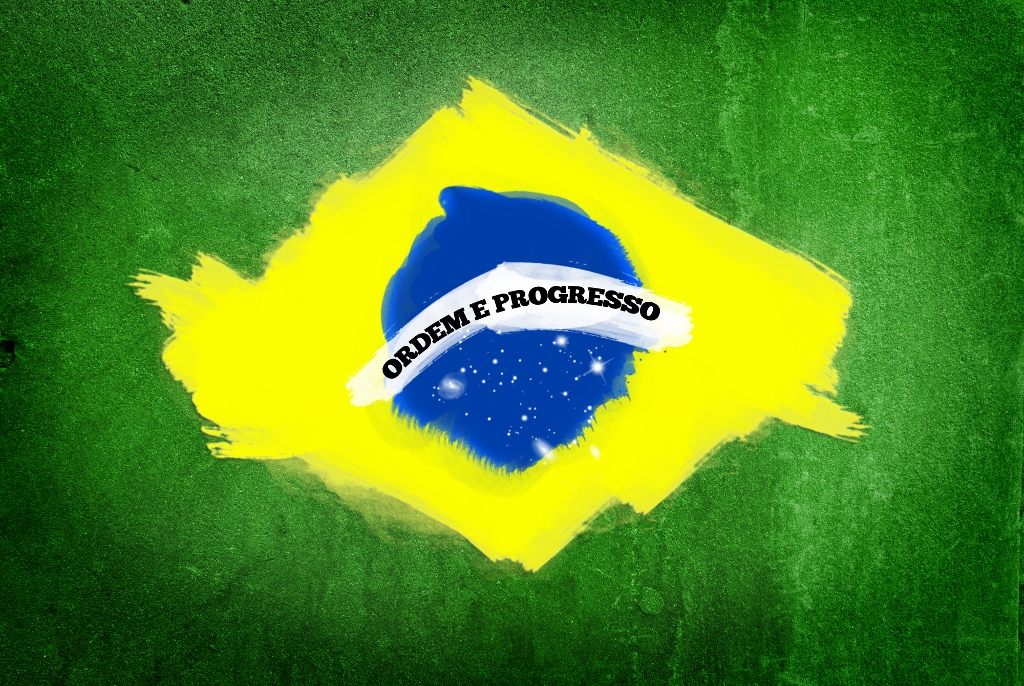 The first half of 2012 is just nine days away from wrapping up, and boy oh boy, has the time flown by.

As we’ve been reporting, there’s been a lot of moving and shaking in the Brazilian technology ecosystem over the past several months, and there is tons of buzz surrounding the country as a whole. Brazil is often considered the prime target market for Latin American startups, with new companies placing it on the top of their to-do lists for growth. The country’s e-commerce industry is booming, and even established industry players are taking note. Brazil is really becoming a force to reckon with.

In light of this, we wanted to highlight a few milestones in terms of investments and acquisitions that have taken place in Brazil during these first six months of 2012. They are important indicators of what’s to come.

Our sources indicate at least 25 important investments having been made in the Brazilian startup world so far this year, with funds big and small being injected into local enterprises. One of the most significant investments to date is that of Riverwood Capital, which announced plans to invest US$100 million in MANDIC through a partial acquisition deal in March. Other notable investments include R$135 million from Temasek Holdings for Netshoes and US$7.5 million and US$2.9 million from Atomico for Connect Parts and BebêStore, respectively.

Of the investments reported, it seems that Atomico, Intel Capital and Rocket Internet, which boast multiple ventures, are the most active players in the game. It is also important to note the international character of these investment firms, which hail from Europe, the United States and Asia. It’s clear that there’s enough going on in Brazil to catch their attention.

Beyond financing, there’s also been quite a bit going on in terms of acquisitions. This month, Consulta Remédios was acquired by Grupo Codal, as was Resolva.me by Buscapé in January (Resolva.me having emerged from Buscapé’s Your Idea is Worth a Million Challenge).

Impossible to miss is Peixe Urbano, which acquired restaurant reservation platform Zuppa, collective buying site Groupalia, and food delivery page O Entregador in March of this year. We can’t help but wonder whether this string of acquisitions had something to do with the investment Peixe Urbano reported in January from Morgan Stanley, T. Rowe Price Associates, General Atlantic and Tiger Global Management.

As we move into the second part of 2012, we’re excited to see what happens. Who will invest next? What startup will soon be up for acquisition? What will the enterprises that have received investments do with their new-found funds? Only time will tell.