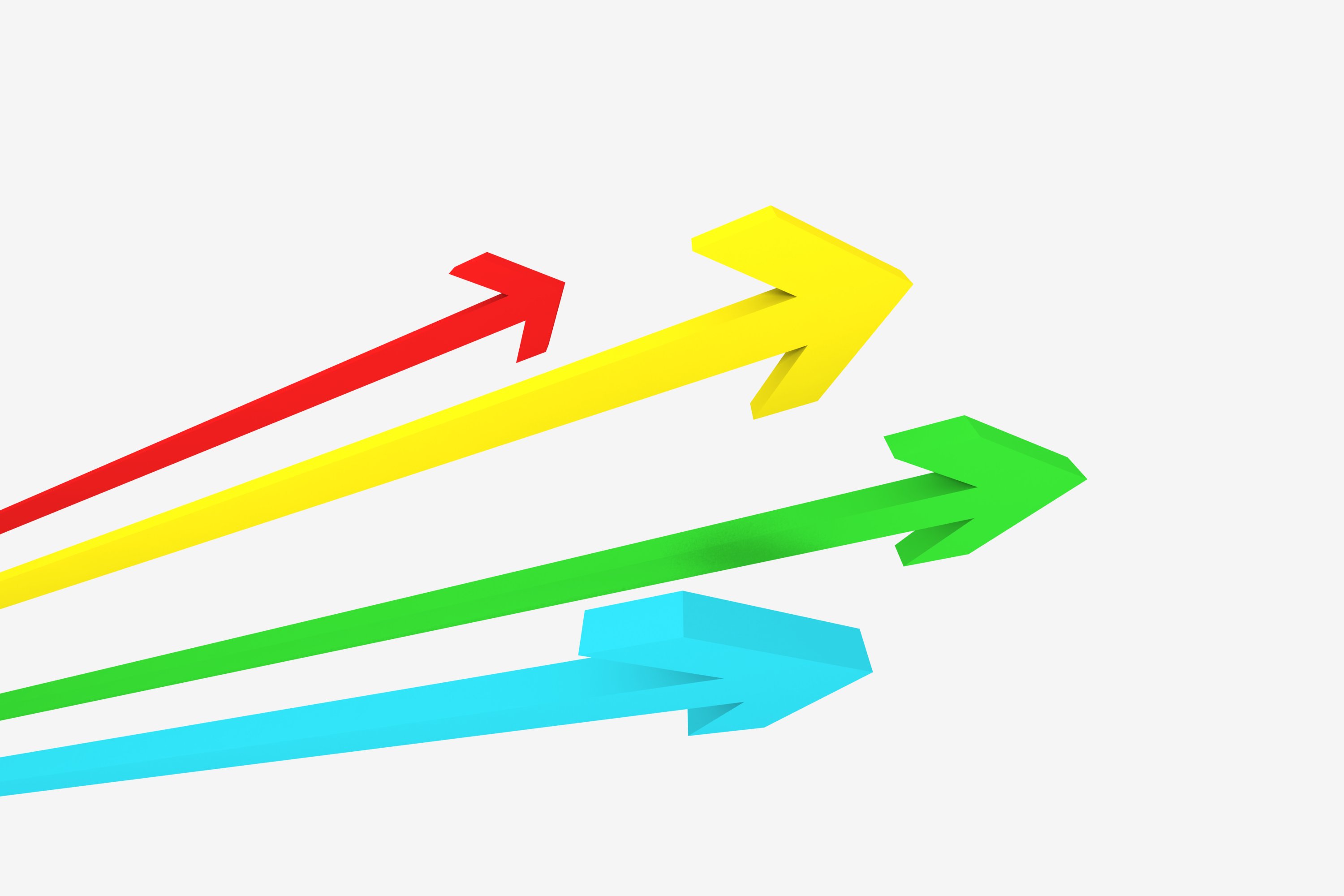 Antonio Macías is one of the founders of CuantoCobrar, an app designed to help freelancers calculate how much to charge their clients on a per-hour or per-project basis. It was recently named the winner of the 2012 edition of AppCircus DF.

We at PulsoSocial got in touch with Macías to find out more about his team’s experience as victors, the growth of CuantoCobrar, and what lies ahead.

When asked about participating in AppCircus, Macías said that the experience was quite interesting:

Having the opportunity to be at AppCircus means being able to showcase your work on an international stage, and the feedback you receive from such a highly-qualified panel of judges is something you can’t pass up. Meeting and sharing a space with other developers who are in the midst of creating great products is also a big plus in these types of events.

As mentioned, Macías presented CuantoCobrar at AppCircus. The app now has more than 20,000 users, 70% of which are returning visitors – a very good sign given that many apps are used only two or three times total after download. The CuantoCobrar team is also preparing to kick-start campaigns in other countries, therefore doubling the number of users in a very short period of time.

We asked Macías about the press and buzz the app has received since its AppCircus victory, inquiring whether all of it has led to discussions with a specific investor or firm. He said:

We’re in talks with accelerators and VCs about a possible investment. Fortunately, the number of firms offering investments to new businesses in Mexico has risen, so there are more options out there when deciding who to work with.

The CuantoCobrar team is already planning improvements for the app. Though it originated as a quoting tool, the hope is to add other features that will also be useful for independent workers. The details of these features were not revealed, but we should all keep watch, because the app, thus far, has proven very useful. What Macías did tell us was that the team currently has two ideas for future development; however, current efforts will be focused on reaping the maximum benefits of CuantoCobrar for its users.

Do you freelance? Have you used this app? What features would you suggest adding? We’d like to hear your opinions.

If you haven’t heard of this app yet, take a look at the video below explaining how and why to use it.