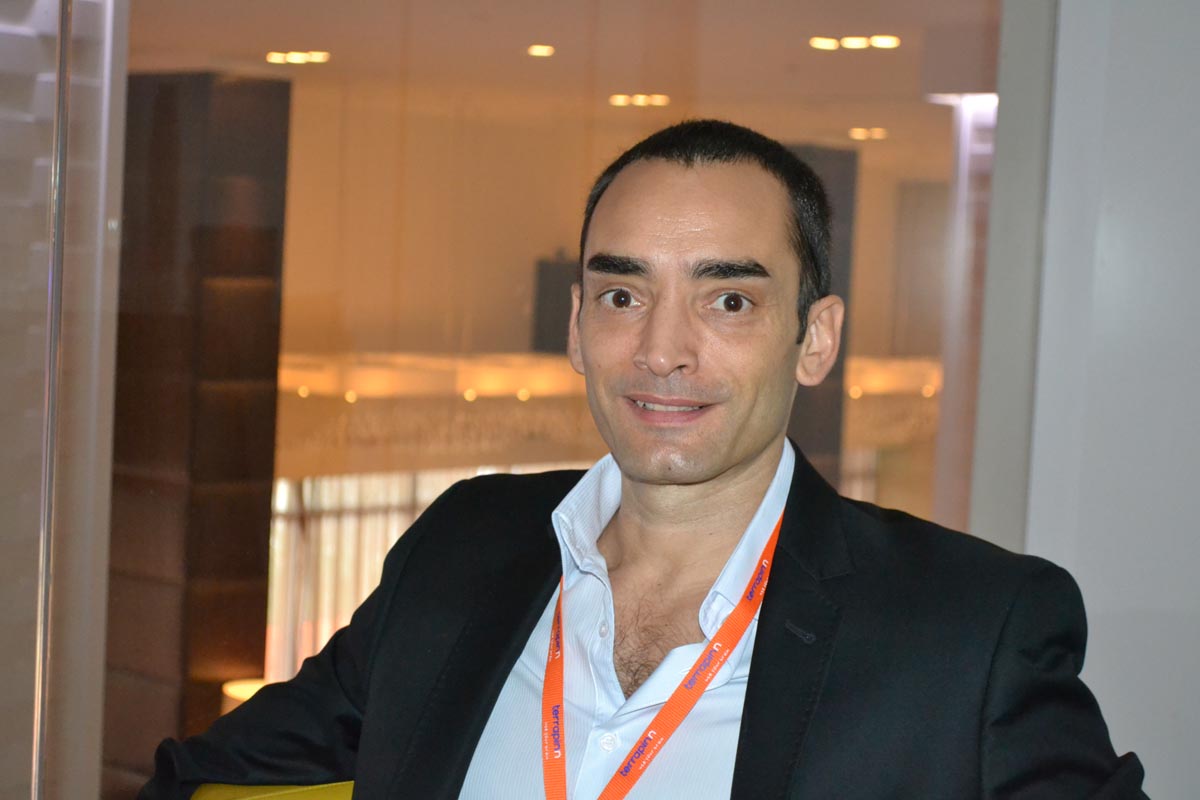 At Private Equity World Latin America 2012, held from the 18th to the 20th of June in Miami, PulsoSocial had the opportunity to speak with Hernán Kazah, without a doubt one of the most important voices of the event.

The co-founder of MercadoLibre, the largest e-commerce and online payment platform in Latin America, Kazah is now dedicated to boosting and investing in entrepreneurial technology projects through his investment fund, Kaszek Ventures. He is sure that though there are still a number of obstacles to overcome in Latin America, opportunities is abound, and important regional business models will develop.

You may find the details of our conversation below:

PulsoSocial: Where is Latin America right now in terms of technology generation?

Hernán Kazah: The industry of technology and, above all, the use of technology in Latin America is currently in a great place. Globally, technology is becoming more affordable, more accessible and more beneficial each and every day. In Latin America, this is taking place thanks in large part to costs and easy access. When we started out with MercadoLibre in 1999, population internet access was just 3%, and everything was dial-up – in other words, connections were very, very slow. Today, internet penetration has reached 55-60%, and I think that this number will reach 80% within the next five to 10 years. And it’s important to note we’re talking about broadband, which will fuel even more use and opportunity. Today’s Latin American population is large enough to sustain virtually any business model.

PS: As an investor, what projects that most pique your interest?

HK: We invest in projects that have already launched, have a bit of traction and perhaps even have paying users. If we see a good team, a sound project and budding traction, we’re open to investing. We may invest anywhere from US$500,000 to $US3 million initially. If the company continues to evolve beyond that, we then go ahead and invest more.

PS: What are the challenges facing Latin American entrepreneurs who are just starting out?

HK: The problem of the entrepreneur is to figure out how to get a business launched and achieve some sort of traction in order for investors to get involved. Right now, there are a few functioning regional accelerators as well as angel investors willing to inject funds. However, these organizations are not in abundance, and in this process, many projects that don’t receive financing don’t have capital.

We’ve witnessed helpful investors, but we’ve  seen bad investors that work against projects, too. In difficult moments, good investors try to find solutions to tough situations and see what is necessary to get the business on track. Bad investors often lean towards closing the business completely.

If one investor offers a valuation of 18 and another offers 20, and the two otherwise are exactly the same, you’re obviously going to go for the 20. However, this generally isn’t what happens. The investors that will prove most valuable to a business in the long run are those which are most conservative. They better understand the risks that are involved.

Sometimes, entrepreneurs put a lot of focus on pre-money valuation, which is really just one of several other factors that need to be considered in an offer. It’s like failing to read the small print in a contract that states that if you’re one day late in making payment, your interest rates skyrocket.

These entrepreneurs who are so obsessed with pre-money valuation often get taken advantage of by investors that, while not necessarily ill-willed, give the entrepreneur a good valuation and then set up clause-filled contracts that work against the company’s founders. Upon in-depth analysis of the situation, entrepreneurs later discover that the valuation was nothing more than a number placed on a piece of paper and that they, in reality, hold a much smaller percentage of the company than they thought. When what’s most complicated is subcontracted, it’s harder to get capital in the following rounds because another investor is going to join in and want the same rights as the previous.

All of this snowballs and becomes very counter-productive for the entrepreneur.

HK: We as a fund are more inclined towards entrepreneurs developing a business for the local market, in other words, Latin America. Of course, if the company is scalable and can move beyond that, fantastic. But we think that local entrepreneurs have an advantage with business models where there are local barriers and friction. In the case of MercadoLibre, for example, we already had a global model, which was eBay. MercadoLibre evolved over time and today is quite distinct. That said, there was a lot of friction in moving from country to country – payment methods, revenues, logistics, local vendor training and fraud control. All successful models require a certain amount of regional adaptation. When that local adaptation is only language-related, I think that the opportunities for local entrepreneurs are limited because they’re competing with enterprises with a lot more financing and that generally work with groups of engineers who are used to methods of extremely rapid development.

PS: So then you think that Latin America will never be able to compete with Silicon Valley?

HK: There are very few international technology companies that have emerged from somewhere outside of the United States and Silicon Valley. Look at Facebook and Google. It’s hard to imagine a global business emerging from Latin America, but it’s not impossible.

In Latin America, there are great opportunities and a lot of talent, but not all of the pieces of the ecosystem’s puzzle are in place. With MercadoLibre, we really had a one-of-a-kind experience, starting out in a garage and making it to NASDAQ. We now have 2,000 employees and pay out dividends to our investors. A strong regional leader could emerge in Latin America and, from there, expand into the world. Right now, there’s a real lack of regional companies attending to the local marketplace, and I think that’s where we’re going to see the most growth in the next few years.

PS: What advice do you give to entrepreneurs?

Obtaining funding is extremely important, because without it, a project may be unable to take off, and then the dream is lost. However, it’s also important to avoid over-focusing on financing and valuation. Concentration needs to remain almost obsessively on the product itself – how it works and how much attention it can get.

If an entrepreneur is passionate about his or her product, at the end of the day, the value added by that fact will be captured by all those involved in the project. If that added value isn’t present, it’s not going to happen. Entrepreneurs are often inclined to juggle a lot of things at once, but I’m a firm believer that focus on one single point is essential. One must aspire to being the best at something that really adds value and be very clear in that.

This guest piece was originally published in Spanish.