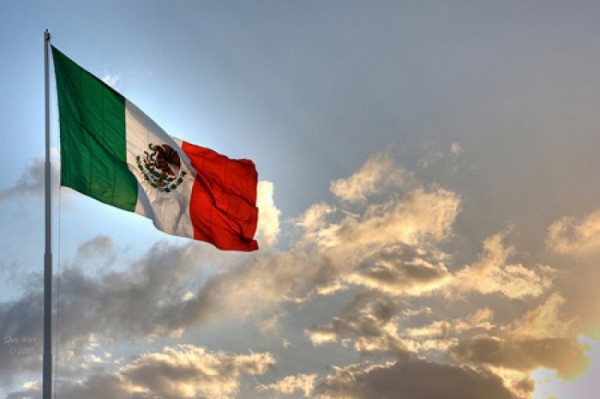 Mobile Camp Mexico took place last week. The event brought together programmers, designers and others interested in the country’s technological cause, serving as a platform for the emergence of projects, partnerships and businesses.

We at PulsoSocial had the chance to speak with Mauro Parra, Mobile Camp founder, NegoApps CTO and OpenEnchilada co-founder, about the event as well as a few of the issues surrounding Mexico’s startup ecosystem.

Parra told us about the objectives of Mobile Camp as well as his motives for starting the event, which has previously been held at UNAM and Universidad Iberoamericana and this time around took place at Universidad Autonoma Metropolitana in Iztapalapa:

Mobile Camp UAM-I was organized with the help of Alan Lazald, UAM-I professor and ALT1040 writer. Our goal was to give students access to industry experts and to allow those experts to get to know new talent.

We want to create a friendly atmosphere that is both academic and professional, a meeting point of young talent and already-established industry professionals in order to generate new projects. We’re also hoping to show attendees all of the options available in mobile development technology and introduce them to market trends.

With reference to trends, mobile development and similar events in Mexico, we asked Parra whether he thinks that the country is ready to compete on a global level in the applications market or if a bigger technological boom is still to come. He shared his thoughts on the topic:

Mexico has world-class engineering expertise. In fact, UAM-I was named the best school for best computer engineering in the country last year. On a personal level, I have led a number of Mexican engineering teams working for international companies since 2004. Those teams have demonstrated great talent and have made huge contributions to operations overall.

I’ve met a number of Mexico-trained engineers in my life who can interact and work seamlessly with elements from MIT, for example.

Many point to a scarcity of programmers in Mexico, and it is a well-known fact that many of those who study a systems-related fields are too consumed by their work for private businesses or the government to develop their own ideas. We asked Parra his thoughts on this:

What we need is talent… This year, the United States is facing a whopping 300,000 engineering positions that need filling. Mexican engineers can be of great assistance here – they are able and knowledgeable, and they have access to the TN Visa (a special non-immigrant visa made available through NAFTA). There is a big opportunity to export talent and sell local systems engineering teams.

Next, we asked Parra his thoughts on the possibility of a Mexican Silicon Valley. How close is the country to becoming a technology hub?

What we need in order to have a Mexican version of Silicon Valley is to bring together visionaries, technology experts and investors from various backgrounds. We are experiencing growth in the number of startups born in Mexico, thanks in large part to local and international angel capital. At the end of the day, it’s only a matter of time. The next Google isn’t going to come out of Latin America but instead will emerge from somewhere in Latin America.

In closing, we asked Parra for a piece of advice or experience-based anecdote for programmers looking to get their own startups off the ground:

Learn to never give up. I have started hundreds of commercial projects, and I have failed in the majority. The key is to get out of bed the next day and say, “I’ve already seen a hundred ways not to do this, so today I’m going to try something else.”