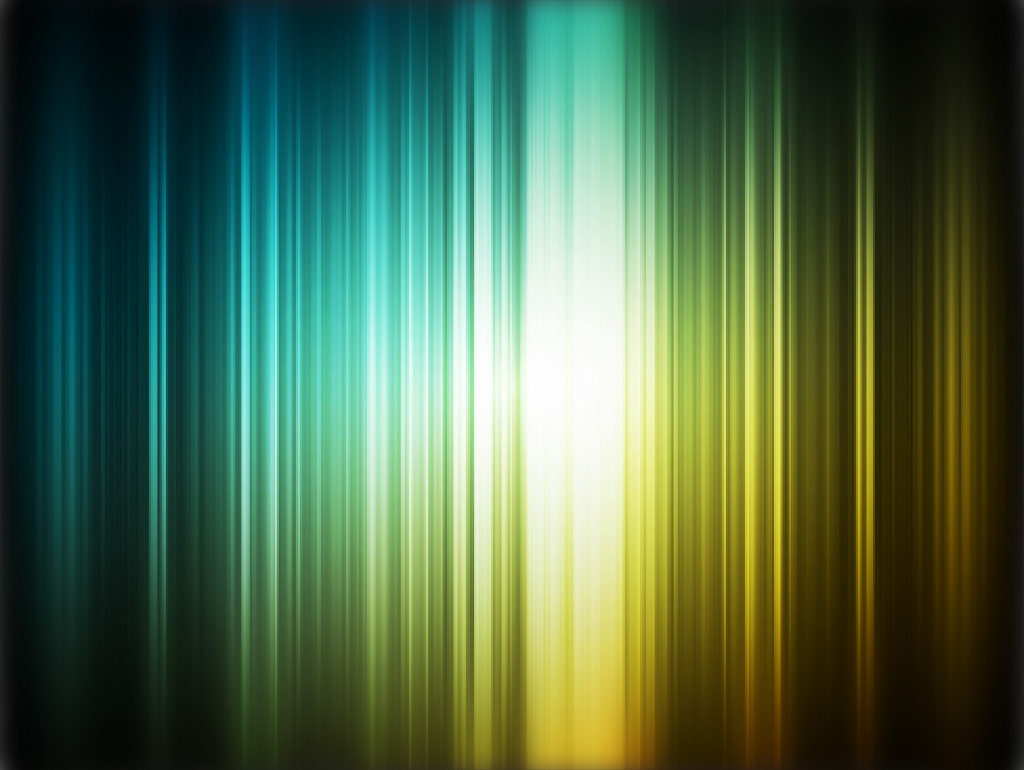 «Not only do almost 100% of Latin American internet users access social networks each month, but they also spend a lot of time on those sites. While social networks are by no means a new phenomenon, we continue to see strong growth in the market, changes in dynamics between its principal actors, and the emergence of new social sights that render it something to keep an eye on,” Alejandro Fosk, Senior VP comScore Latin America, remarked.

To the same end, the latest report published by comScore Media Metrix on the state of social networks in Latin America manifested that more than 127 million Latin Americans over the age of 15 visited a social network site from home or work during the month of April in 2012, averaging 7.5 hours on such sites per month.

Facebook remains at the head of the pack with 114.5 million visitors, 37% more than last year. Users spend a monthly average of 7.7 hours on Facebook, meaning one of every four minutes spent online in Latin America are reserved for the social network. Twitter.com comes in second with 27.4 million visitors.

Tumblr.com was the most rapidly-growing destination out of the top 10 listed in the ranking, having doubled its audience within the last year to arrive at 7.2 million visitors during the month.

Pinterest has already accumulated a global audience of almost 30 million users, and the total of Latin American users has reached 1.3 million as opposed to just 153,000 at the beginning of the year.

Women constitute the majority of Pinterest users and spend proportionately more time on the site, something that’s been observed in other markets as well. More than half of all Pinterest users in Latin America are women (57.2%). Women represent 62.5% of all page visitors and account for 65.2% of the time spent on the site. One in three visitors are between the ages of 25 and 34, and 28% fall into the 15-24 age group. “While Pinterest currently reaches just 1% of the Latin American audience, the impressive growth it’s shown since the beginning of the year suggest that it could rapidly become a key player in the Latin American social network scene,” Fosk added.