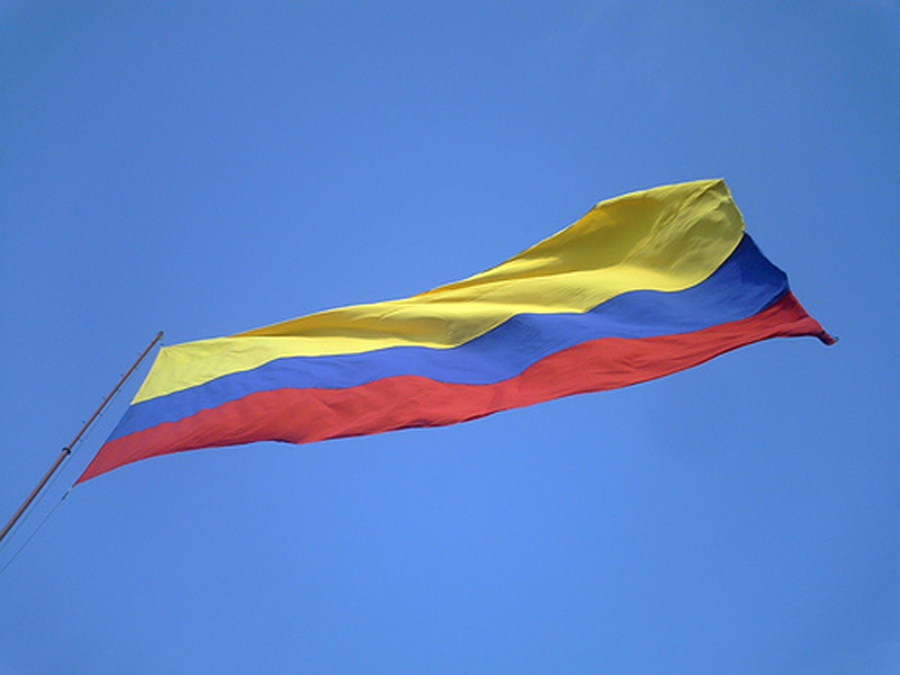 In closing out May’s Geeks on a Plane tour through Latin America, GOAP host and Hack Day founder Demian Bellumio noted Colombia as a key startup locale that the 2012 trip had overlooked. Bellumio’s observation is an echo of rumblings that have been heard for quite some time – in the Latin American technology community, Colombia is a place to watch.

A Growing User Base

The internet in Colombia is growing, and the country’s population is becoming increasingly connected each and every day. In December of last year, it was reported that internet penetration in Colombia had reached 55.9%, trailing behind Argentina, Chile and Uruguay in the Latin American region. Colombians account for 10% of all users in Latin America, a respectable share.

As more and more Colombians get connected, the Colombian technology ecosystem has done its best to respond.

Though Colombia is well on its way in technology and startups, there are a number of issues that still need to be panned out. Earlier this year, we examined the ins and outs of the Colombian startup community and questioned whether it was possible to say that it was, in fact, in crisis. The talent is present, no doubt about it. But when it comes to turning that talent into real projects and enterprises, things get complicated.

Acceleration & Funding Issues to be Tackled

In order for the Colombian startup ecosystem to move forward, two main elements are necessary. First, more acceleration, incubation and mentoring are required through institutions and events like Startup Weekend, Wayra and Founder Institute. These are the best ways for talent to be fostered. Second, more investments need to be procured, both nationally and internationally.

How to achieve these goals?

In terms of acceleration, an increasing number of mentors and startup leaders are focusing their attention on Colombia, which is a very good sign. Startup Weekend Medellin this month pushed forward technology projects related to emergency alert, photography and gastronomy. And all eyes are on the victors of Startup Weekend Bogotá to see what will come next. Internationally, nine Colombian startups have been selected for MIT’s NextLab Spring 2012 class. More players in the technology community need to join these ranks of mentors working alongside Colombian projects.

Regarding the problem of funding, solutions become a bit more complex. In 2011, Colombian president Juan Manuel Santos announced a two-billion-dollar investment in ICT, allocating $30 million for technology companies – a good place to start. However, outside investment is also required for growth, and for the time being, few Colombian startups have received significant funds from venture capitalists or angel investors.

E-commerce the Light at the End of the Tunnel

It’s clear that not everything in the Colombian startup ecosystem is in order just yet. However, there is light at the end of the tunnel.

Latin America is becoming an increasing force online in terms of both creation and consumerism, and Colombia is keeping up pace. One important indicator of optimism? E-commerce.

A recent AméricaEconomía Intelligence study reports that e-commerce in Latin America and the Caribbean grew 42.8% from 2010 to 2011, reporting $43 billion in sales. Of the total amount spent in the region, Colombia represents 2% – a significant number considering that Brazil accounted for nearly 60%. AméricaEconomía Intelligence also predicted more increases in e-commerce revenues in the years to come, projecting a 26% increase for 2012 and 28.5% in 2013.

One specific case study exemplifying Colombia’s growth is that of alaMaula, eBay’s Latin American right arm. The company presented numbers on the 2011-2012 year showing that Colombians visited the site at an increased rate. They also spent more time browsing and visited more pages. A most-telling fact: the number of offers online made by Colombians jumped 1407% in the time period. It looks like Colombians aren’t just looking to buy online – they’re also internet-savvy enough to be bolder in selling.

The Colombian startup and technology community surely seems to be on its way. The next step? The Colombia IT Business Meetup to be held in New York on June 27 to 29  with thirty (30) IT companies to be part of a bigger event promoting Colombia as a potential for near-shore software service outsourcing and IT investment. later this month, which we at PulsoSocial told you about just a few days ago.

In the last decade, Colombia part of the group of emerging economies known as CIVETS has been expanding, the traditional exports going beyond the well known coffee and emeralds to include many other agricultural and industrial products and services; but now Software Development, Games & Apps, Animation and Digital Marketing services will be part of the non-traditional exports that would keep fueling the sustained growth that this latin american country is experiencing in the past few years.
EtiquetasColombia e-commerce ecosystems startups