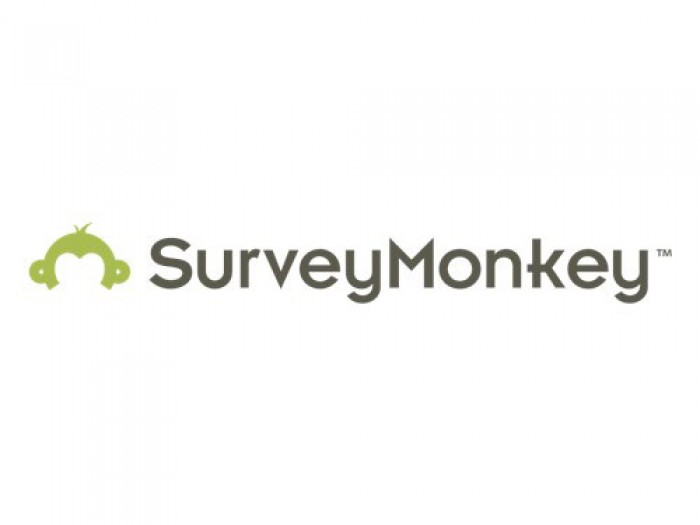 With the Olympic Games and World Cup on their way and a fast-growing economy to reckon with, Brazil is front and center on the world business stage. And now, leading web-based survey platform SurveyMonkey has joined the ranks of those taking note and reaching out.

Founded in 1999, SurveyMonkey has positioned itself at the top of the heap in online surveys and polling. It is available in 55 languages and has more than 10 million customers around the world. A freemium-based platform, it allows users to create surveys that range from a few simple yes-or-no questions to a complex poll combining various question types and data leveraging possibilities.

In April of this year, SurveyMonkey announced that it would be opening operations in Brazil, CEO David Goldberg citing the country as a top non-English-language priority alongside Germany and Japan. 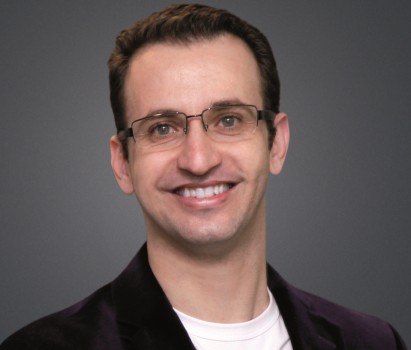 We at PulsoSocial got a chance to chat with Ohl and the Survey Monkey team to find out a bit more about why Brazil has been targeted as a locale and what the expectations are surrounding it.

PS: What opportunities in the Brazilian online survey market that led the company to initiate expansion in Brazil?

We had good reasons to focus our operations in Brazil, such as its positive macroeconomic conditions, raise of purchasing power due to the changes in the basic social structure, more connected people in the Internet and the boost of social media popularity, as well as other factors. Besides, Brazilian people are very passionate for technology and innovations in this area, so building more awareness about SurveyMonkey is something that we are aiming to do. In addition, we see that there’s a growing community eager to receive and share news about educational, professional and business news and solutions. This great momentum that Brazil’s going through is very positive to SurveyMonkey, since our mission is to help people to gain valuable insights – our on-line questionnaire tools makes it possible in an easy, fast and affordable way.

PS: What in your mind makes Brazil stand out as a business-ready location?

In Brazil, we already have more than 178,000 customers and we are growing very fast. Before the decision of hiring a country manager came out, we have been observing that the country was expanding in a fantastic pace – so we wanted to be part of it. Nowadays, Brazil is placed at the 11th position in our global rank. We believe Brazil will be a top 5 country in the global rank by 2015.

PS: What regions in the country will be the focus of your business strategy?

We are a 100% on-line company. Therefore, we have customers throughout every Brazilian state. For that, our idea is to think strategies for Brazil as one, approaching to each region with the same importance.

PS: What are your main approaches for growing business out of your Brazilian offices?

Among my main goals here in Brazil, I am responsible for managing the marketing and communication effort with local partners and corporate team, developing and managing partnerships/agreements with strategic institutions for awareness and growth, acting as local evangelist/ambassador/spokesperson at our hosted events, conferences, tradeshow and articulating our story also for the press, influencers and current and new costumers and looking for opportunities to improve the SurveyMonkey business performance in Brazil.

The SurveyMonkey team is currently in the process of rolling out new features and tools not only for Brazil but for other locales as well. After increasing demand, in 2011 SurveyMonkey launched its own Facebook app, which was revamped this year. More innovations are surely on the way.

These innovations, accompanied by the move to Brazil, mark significant changes for the international market research bigwig. And there’s no doubt that SurveyMonkey will make waves for international and local businesses looking examine and subsequently attack the Brazilian marketplace.