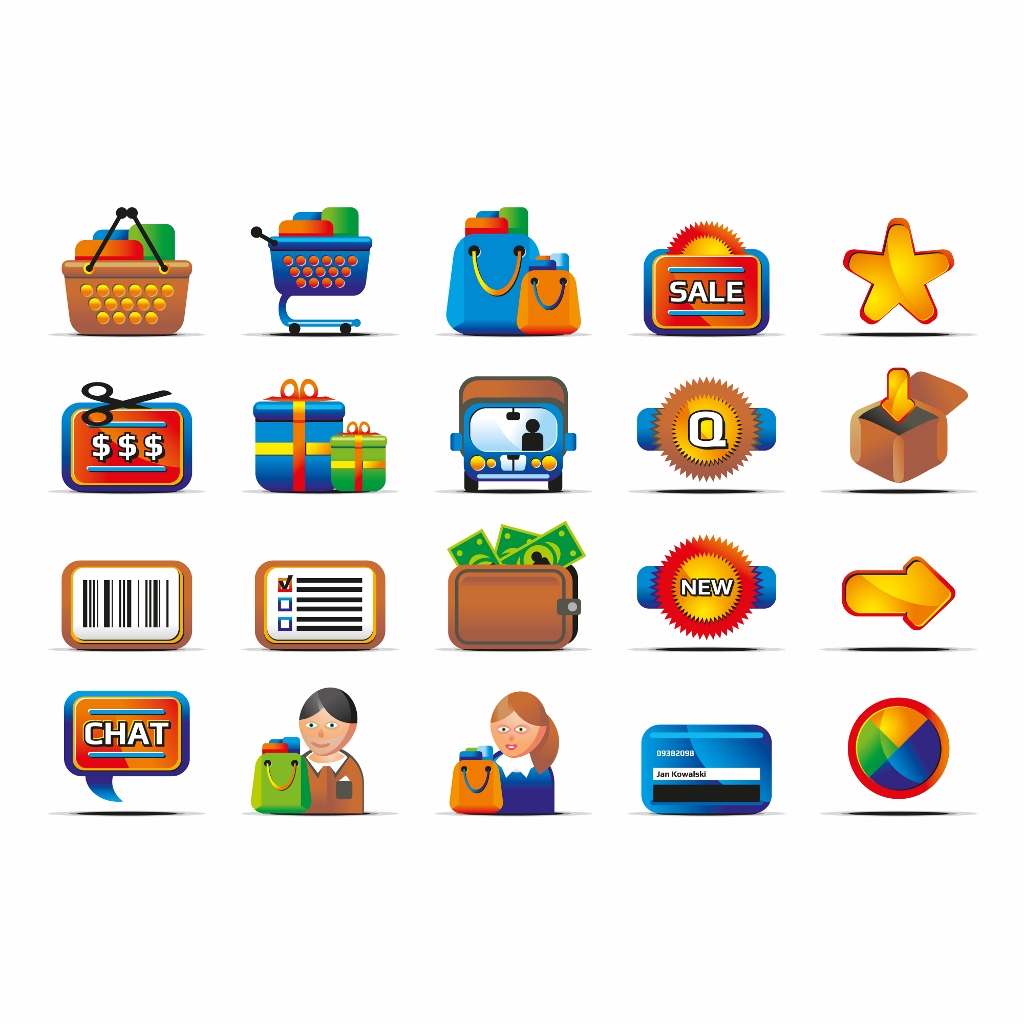 We at PulsoSocial have been following the Brazilian scene for quite some time now, last month following Geeks on a Plane to San Paolo to listen in on some interesting projections for the country. By the looks of things, we haven’t been alone in this.

The web is abuzz with news on Brazil, which many are claiming is poised to become today’s Promise Land for technology startups and entrepreneurs. Currently the most talked-about component of the BRIC economies, Brazil is drawing the attention of developers and investors from throughout Latin America and all around the world.

E-commerce companies are apparently at the front of the pack when it comes to entrepreneurial endeavors in Brazil.

Top business publication Forbes has been a leader in identifying and publicizing Brazil’s startup potential, publishing a list of 10 startups to follow last year. It has, like us, taken specific aim at the growing e-commerce industry, which should be no surprise given seven of the 10 startups making its 2011 list fell into the rubric.

Forbes points to promising indicators in the Brazilian e-commerce market, the industry reporting $11 billion in revenues and a 26% growth in 2011. Brazil’s middle class is growing significantly, meaning more access to internet and more power to spend. It is now the 5th largest internet market in the world, and its internet population already spends $13 billion online each year.

There are still a number of obstacles to be faced by e-commerce companies looking to take off in Brazil. Broadband internet is quite expensive in the country, rendering it inaccessible for some. And while mobile connection is growing in the country, it still has a long way to go – due largely to the fact that the price of such connections is extremely high. Moreover, though it’s clear that more and more Brazilians will be getting on board with mobile connections in the years to come, it’s not clear how many will be willing to make purchases through the medium.

Is there a lot left to do? Of course. But there are significant returns for those brave enough to do it.

Because Brazilian startups generally face a limited amount of venture capital, many steer clear of e-commerce as it is perceived as a funding-dependent rubric. That said, those who have gotten involved have found great success – take collective shopping site Peixe Urbano, for example, which has taken off in leaps and bounds and in March was able to purchase O Entregador, another Brazilian startup. The e-commerce aggregator MuccaShop has also flourished, making its way into the Brazilian marketplace over the past two years relying on nothing but its own funds.

Cases such as these have led to highly-optimistic predictions from a number of sources around the world. According to e-bit (part of Buscapé), Brazilian e-commerce will grow 25% in 2012. Forrester Research Inc. has noted exciting long-term trends, estimating a 178% jump in e-commerce sales by 2016.

While we wouldn’t go so far to say that the Brazilian e-commerce market is crisis-proof, it’s impossible to ignore its building force, as even one of Facebook’s original investors has set his sights south of the border.

Still Work to be Done

What matters now is that entrepreneurs, developers, investors and others in Brazil get to work in addressing the issues at hand that prove the most difficult for future growth.

Infrastructure must be improved in order to render the web more accessible and affordable. Brazilian startups need to implement multi-faceted tactics to tackle both local and global markets and become more comfortable on the world stage, which is where they’ll find most of the capital they need in order to grow.