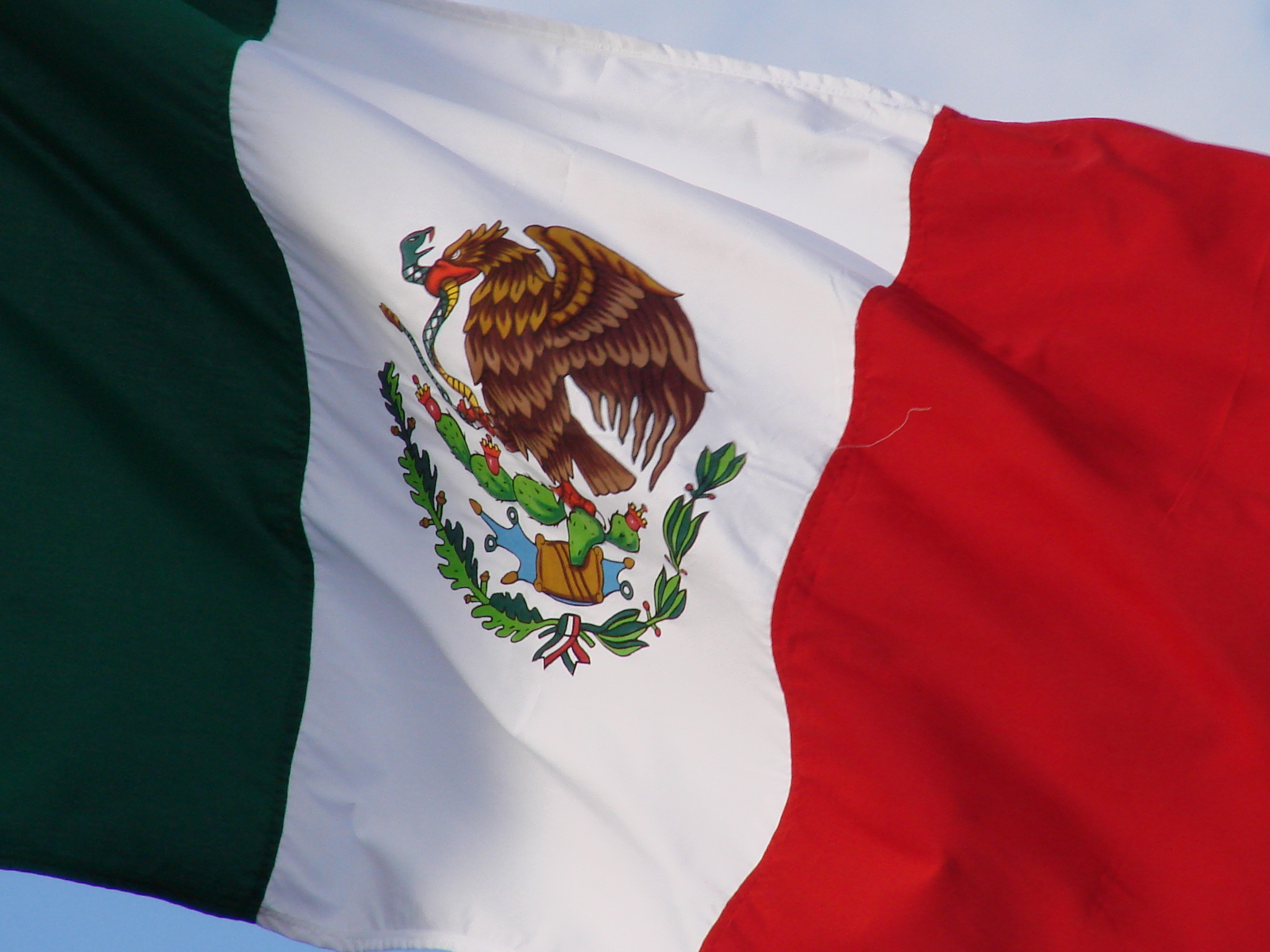 In the report Online and upcomings: The Internet’s Impact in Aspiring Countries, the elements of the internet ecosystems that are in play or that could play defining roles in the growth of emerging economies are examined. Among a group of 30 countries denominated as emerging economies, six of those named are Latin American.

The report reveals that there are currently two billion people connected to the internet, half of which belong to those 30 locales. What does it mean to be an emerging economy? To be a country with an economy that, while underdeveloped, is at a moment of full-blown growth. These 30 nations make up 30% of the world’s GDP.

According to McKinsey, one indicator of development is the rhythm of internet adoption. Right now, emerging economies are adopting the internet at a pace that is much faster than that of more advanced economies, even though 64% of their populations remain unconnected. Some of the most significant findings of the report are:

1. The internet is growing through various channels at an unprecedented rate throughout each of the emerging economies around the world.
2. The internet’s impact in these economies in significant, but there is still a long way to go in reaching the access and usage levels reported by more developed economies.
3. Emerging economy populations use the internet in a significant and dynamic way.
4. The entrepreneurs of these emerging economies have prospered despite internet ecosystem limitations.
5. There is a huge potential, much greater than the current level, to take advantage of the prospects and growth of internet access.
6. The governments and public sectors of emerging countries are offering more and more services online. That said, there is still a lot to be done.
7. Emerging countries must use the specific characteristics of their own economies to push forward the development of their respective internet ecosystems.

The report also provides a detailed description of the two most high-profile emerging economies in Latin America: Mexico and Argentina. As we’ve previously covered Argentina’s force, today we’d like to focus on Mexico and what McKinsey has identified in it as a country with great potential in terms of the internet.

– Mexico’s large economy has a youthful base and urban consumers. These demographic characteristics favor the adoption of the internet. Moreover, there is a huge amount of competition in the telecommunications sector, indicating the Mexico could be on the edge of a technological explosion.

– The number of people who use the government’s online services (87%) is greater than the regional average (76%). 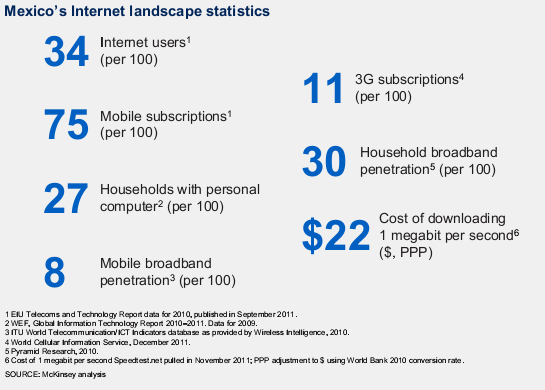 Furthermore, there are a few innovative companies in the Mexican ecosystem, one of its biggest strengths:

–PlazaVIP. An online buying website that has its sights set on becoming Mexico’s Amazon. The site allows stores of any size to sell their products and provides a centralized customer service and payment system.

– Callpicker. Incubated in the ITESM, Callpicker is a virtual switchboard that helps those starting up a new business to receive calls in a formal business manner instead of informally by cell phone.

– Broadband connections in Mexico are significantly slower than those of other locales.

– Only 3% of Mexican businesses advertise online. 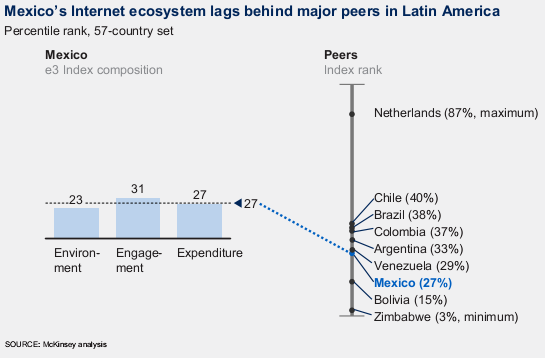 – Mexican businesses have limited access to financial services and human capital in comparison with their counterparts in other regions.

– The rate of mobile penetration and broadband is low.

– Only 8% of Mexican businesses have websites – an extremely low number when considered against other nations in Latin America.

– Just 0.5% of retail sales in the country take place online.

Within this panorama, Mexico has already taken the first steps towards the construction of a strong ecosystem. It has a promising user base that rapidly adapts to technology, which is shown in its demographics in comparison to other Latin American countries. The nation’s primary limitations come in the questions of infrastructure and access to capital.

In sum, the main ingredients necessary for the Mexican ecosystem to take off are present.

What must come next are government policies, which, unfortunately, advance quite slowly in Latin America. It’s important now to pay close attention to the most important findings of the report and to understand that one of the main characteristics of the economies of emerging countries is the ability of their entrepreneurs to prosper despite the limitations of their ecosystems. This is a capability that has been demonstrated time and time again as these entrepreneurs gather forces, capitalize on advantages, turn their projects into reality and attract the necessary capital to build their businesses. Entrepreneurs can and must take advantage of the elements specific to emerging economies in order to propel the development of local internet ecosystems and create the conditions necessary for prosperity.