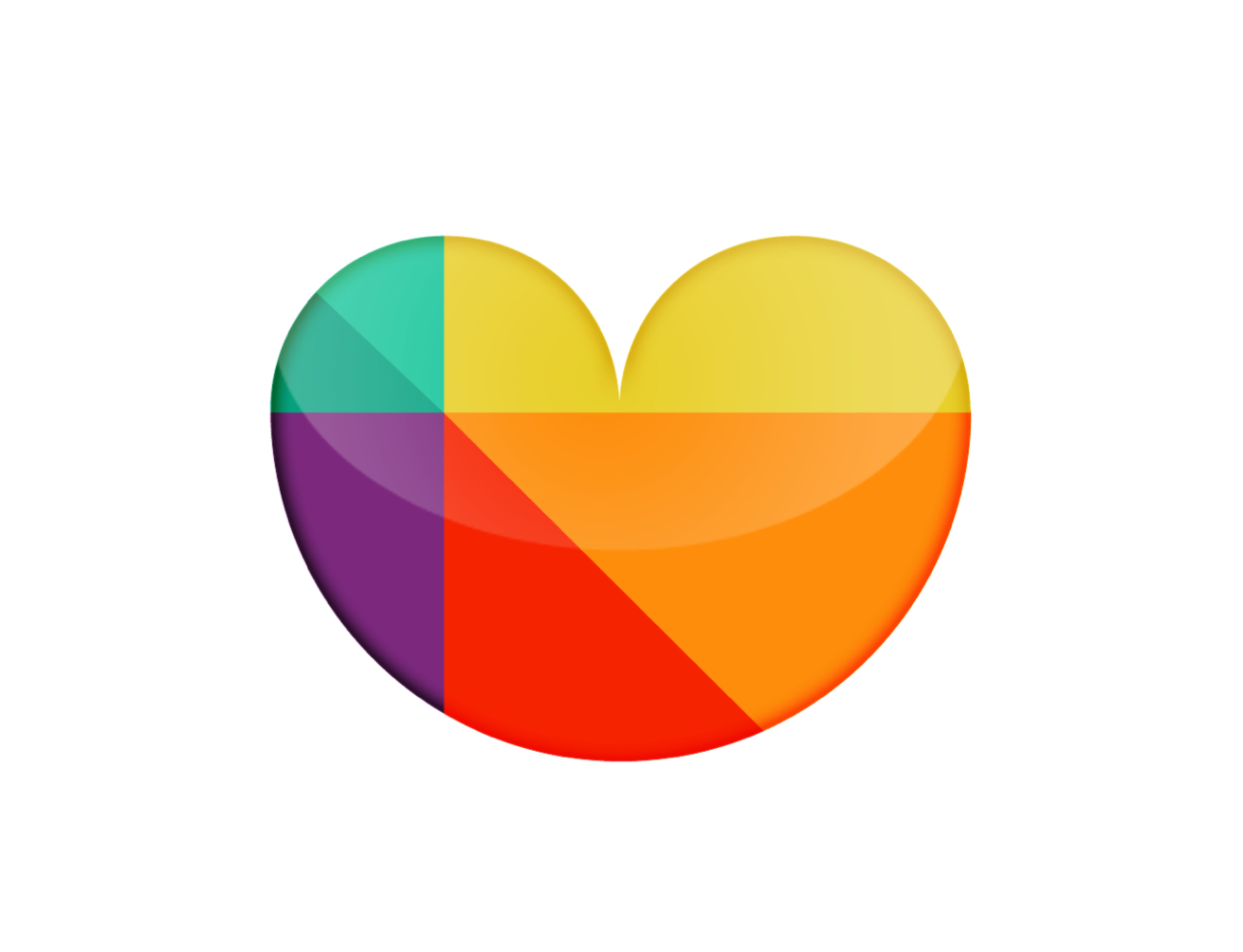 Sites such as Pinterest (recently valued at $1.5B) and Fab (estimated valuation above $1B) that focus on delivering both utility and great user experience are watching both their valuations and their user bases grow exponentially.  Nonetheless, while both Fab and Pinterest are aggresively developing versions of their sites for different languages, the founder of a new startup (in private beta) called Interesante has decided to create a site following a similar user-experience-focused philosophy targeting a Spanish-speaking audience of close to 200 million Internet users, helping them to congregate around similar interests.

Interesante founder Rebecca Padnos Altamirano, based in Silicon Valley, has assembled a team of approximately eight individuals, largely based in Argentina.  These professionals are lead by Pablo Gamba in enginerring and Leandro Henflen in design.  Antonio Altamirano, originally from Ecuador and co-founder of virtual postcard startup Dabble, is an advisor to the company.

Rebecca describes Interesante as a social network where one can collect, publish and share interests in one place. The idea for the site came about following her concerns that online Spanish-language content was quite scant. Though Interesante’s efforts may overlap with those of other players like Pinterest, there is reason to believe that focusing on this particular segment (Spanish speakers) holds promise.

According to a recent report, Spanish is the third most popular language on the web.  The same report states that, in the US alone, the Hispanic population’s purchasing power is set to reach US $1.2 trillion soon.  Meanwhile, in Latin America, one of the most exciting trends is the rise of mobile internet, which by some estimates is growing 156% annually.  According to a recent study performed by Pyramid Research, Latin America, where mobile phone sales are already at close to 100%, will see smartphones represent 46% of all mobile phone sales in the region by 2016.  Rebecca believes that these statistics and others, such as the current scarcity of Spanish language content on the web, indicate fertile territory for the development a powerhouse internet brand.

Rebecca believes that the company’s tools will allow more Spanish-speaking users to express their interests and individuality while at the same time connecting to like-minded users.  The site was developed in nine weeks, and four days ago, the company opened the site for those wishing to grab an invitation to the private beta (most of the 500 invitations have been snapped up).  A version for  iOS (Apple) and Android will be launched shortly.

Interesante comes as one of a string of Pinterest-like startups we’ve witnessed in the past months, following the lines of enterprises like Ofelia Feliz, which we’ve already had a look at. How Interesante will fare amongst its competitors is something that time will surely tell.