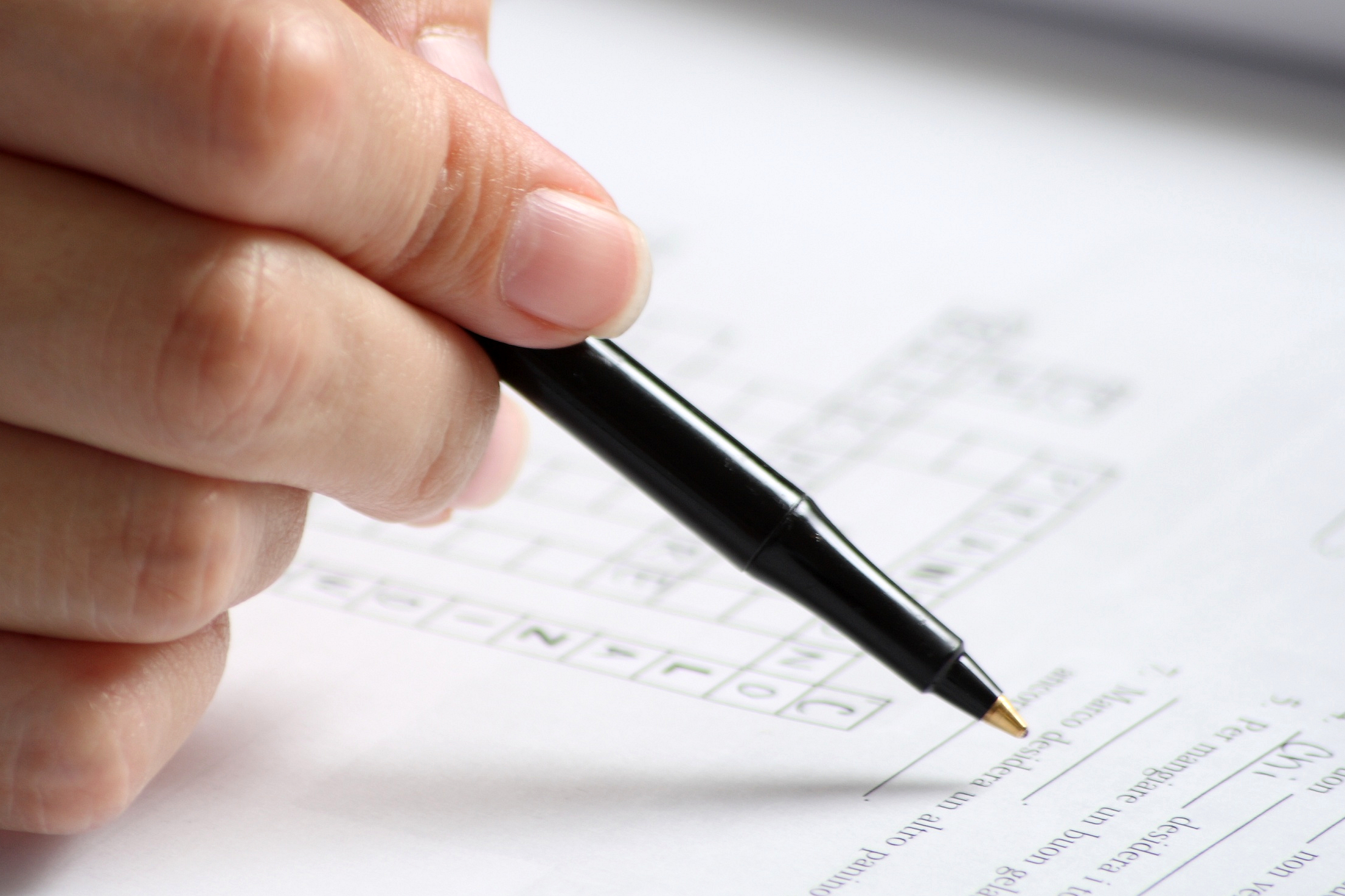 With over 200,000 subscribers and an agile business model, Argentine startup Club Point has caught the attention of professors and students in the Stanford University MBA program. The university business school has utilized Club Point as a case study, citing “the startup’s technological differential that has developed and evolved since it hit the market, allowing it to grow significantly over the last year, not only in terms of sales but also with regards to registered members,” said Juan Pablo Torras, Club Point co-founder.

Club Point’s relationship with the Stanford has evolved over six months and actually came about quite casually, when Santiago Pampuro (the company’s other co-founder) met a professor from the university in the Palermo Valley retinue in New York.

In a nutshell, the committee recognized that the e-commerce models they were seeing at the time – coupon and buying clubs and the like – were apparently spending indiscriminately (an issue exemplified by Groupon). Club Point, on the other hand, did not follow such a sloppy model. It possesses an efficient structure set up with a BI platform, allowing for the search of brands and sending of newsletters with products based on purchase behavior.

Following this chance encounter, Club Point’s relationship with the Stanford program began and has flourished since. Skype meetings and question-and-answer sessions are set up regularly with students and teachers, the focus of examination being the company’s management of ever-changing environments and its scalability despite limited resources.

Following incubation in StartUp Chile, Club Point (in direct competition with Geelbe) will start preparations for setting up in Peru, following its expansion in Colombia. With a powerful board of advisors that includes Rob Deeming of Gilt, Marcelo Ballona of  Submarino, and Enrique Duhau, ex-president of Apple Argentina, the enterprise will prepare next month’s launch and site release with the concepts of social e-commerce and recommendations 3.0.

One a final note, Club Point is also in the process of launching a round of financing, for which negotiations are already underway, in order to continue its expansion in Latin America and consolidation as the region’s Amazon of fashion and design.