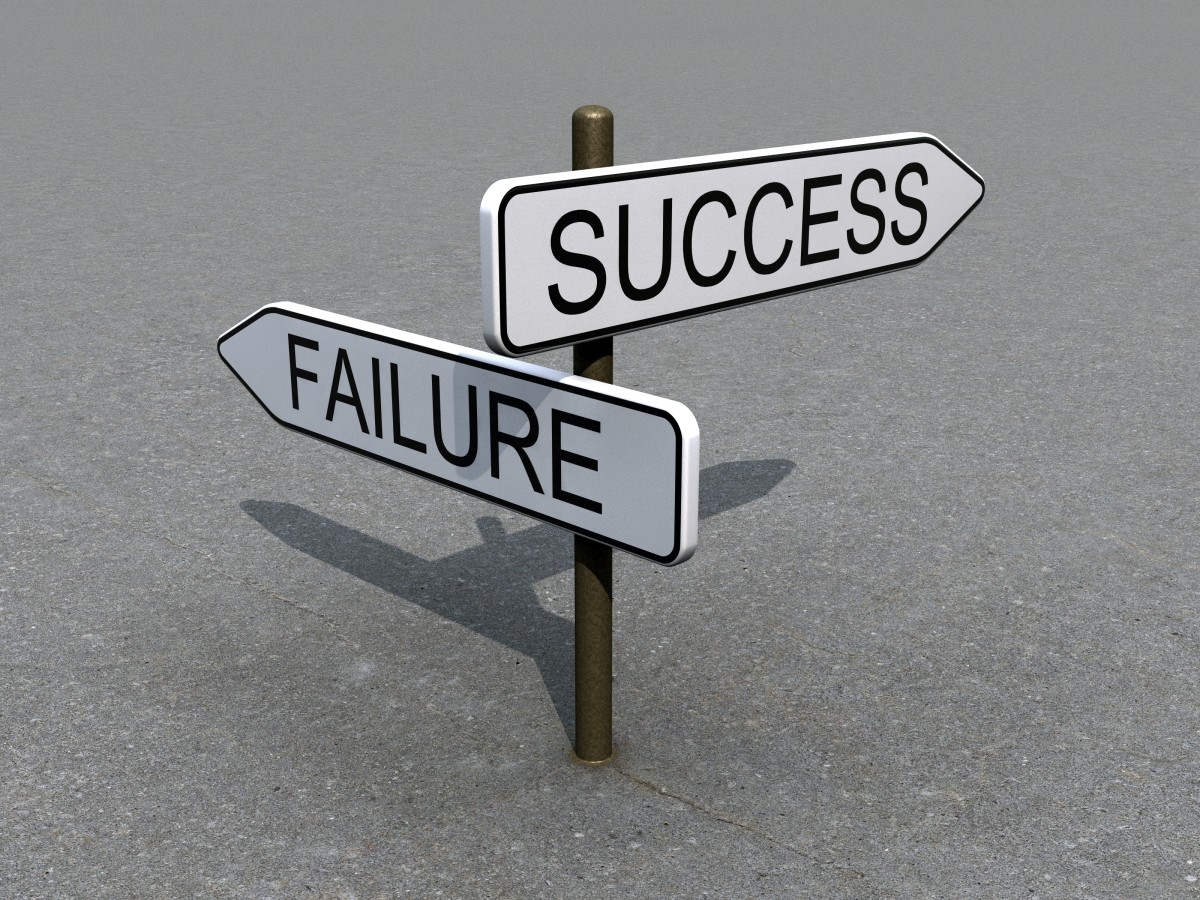 It’s easy to focus on success stories – they help to feed the sentiments of optimism that are central in combatting the fragility that comes with doing business in technology. From time to time, however, it’s important to look into failures, where the most important lessons often reside.

Yesterday evening, we did just that, sitting in on Palermo Valley’s first AM PM session of the year. During the two-hour meet-up, we got a chance to hear from Evan Nisselson, entrepreneur and photographer who, while having seen his share of successes, has also experienced a series of insight-building letdowns.

Nisselson’s most notable entrepreneurial rise and fall came with Digital Railroad, an online archive and marketing platform for photographers. He began pondering the idea in 1996 and brought it to life from 2003 to 2004, subsequently doing anything and everything possible to make his startup dream a reality, including, he explained, going into significant debt. Thanks to a few hefty investments, the company grew quickly over a few short years.

However, as time wore on, funds were drained. And despite desperate efforts to keep Digital Railroad afloat, the service closed its doors in October 2008.

When Nisselson speaks of Digital Railroad’s demise, one can see that the issue still pains him. However, instead of lamenting his loss, he has gathered the lessons learned from it and now works as both an entrepreneur and mentor, sharing his experiences with others.

During his chat, Nisselson covered a number of issues pertinent to entrepreneurs, startup hopefuls and others in the technology business.

One running theme throughout the event was that of trust, which Nisselson insisted is central to entrepreneurship. He emphasized the importance of finding partners, teams and investors of confidence – work that requires a thorough multi-level vetting process as well as intuition. The issue of trust also applies to customer relations, highlighted in one of Nisselson’s anecdotes. Despite a huge Digital Railroad site crash, customers stuck by, thanks in large part to the company’s confidence-building communications throughout the ordeal.

Another key question touched on during the event was, of course, funding. Nisselson discussed some key tactics. 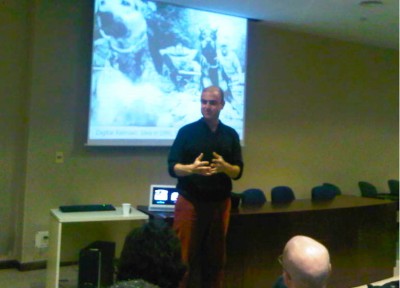 In approaching investors, he insisted asking for advice – not money – is the way to go, even though the inevitable end game is cash. Venture capitalists are bombarded with requests for funds constantly and, like it or not, say no 99% of the time. He also emphasized the importance of persistence and the fact that a “no” should be taken as “not now.” Potential partners and investors must be kept in the loop and followed up on, for it’s impossible to know when that “no” may just go the other way. Finally, he touched on the topic of options – a general “don’t put your eggs in one basket” piece of advice for all those looking for money to finance their ideas.

While it’s hard to say that the session was full of answers for new entrepreneurs, it was definitely a center for tough questions that all those embarked on budding ventures must ask themselves. What industry do I know best to help facilitate investors’ trust? How can I measure whether my idea is really viable? How can I manage the contrast between verbal feedback and actual data and metrics? If I’m going into this with more than me as the founder, who will act as the CEO? How far am I willing to go into debt for my vision? When is it the right time to give up and close shop?

Nisselson’s session certainly proved thought-provoking. And although, as mentioned, he may not have provided all of the answers, the mentor did highlight the relevance of both drive and critical thinking in the modern business world. Citing The Who’s 1965 single Anyway, Anyhow, Anywhere, he emphasized perhaps his most important point – to forge one’s own path and continue on, through successes and failures alike.