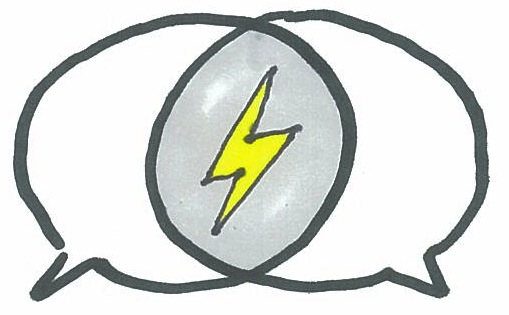 This past weekend in New York, I had the opportunity to sit down with Trevor Owens, the founder of Lean Startup Machine.  A New York University dropout, Trevor Owens created a bootcamp on Lean Startup Methodologies that now runs in 15 different cities around the world.  This July 20th, 21st and 22nd, Lean Startup Machine will arrive in Santiago becoming the first of these three-day workshops to take place in Latin America.  This is how the interview went:

PS: Tell me a little about the Lean Startup Machine…

TO:  Lean Startup Machine is a three-day workshop on lean startup methodologies. Most attendees are very early entrepreneurs that want to learn how to get their ideas off the ground.   It’s designed to be a high quality bootcamp to help get your idea off the ground in 3 days.  We do this by setting guidelines and connecting you with high quality mentors.

PS: So the Lean Startup methodology is taught at the workshop?

TO: Exactly.  We are very similar to Startup Weekend (SW) in that you learn by doing but here, you are implementing the Lean Startup methodology.  This is the new form of education in this economy.  It has the same mission and value as SW  however, we are much more rigorous and not as free flowing as SW where you can do whatever you want. People arrive at the workshop, they form teams, develop a problem hypothesis, a solution hypothesis and a series of core assumptions.  Ultimately, each team creates an MVP or “Minimum Viable Product” with the goal of validating your assumptions.

PS: You have been in the US for a while and have also expanded to Europe and Latin America.  Why Latin America now?

TO: I am very excited for our first event in Latin America.  We are actually doing two almost simultaneously! Santiago in Chile and Sao Paulo in  Brazil.  I believe that 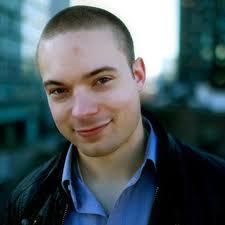 The highest opportunity for us to keep growing is outside the United States.  We hope to expand to Bogota soon as well as all the other major cities in South America.  The next big change is going to be happening in the place that you least expect it.

PS: How often do you plan on hosting the workshops?

TO: As often as possible.  Hopefully every 4 months in major cities.  It really is a small event, we can only teach 50 to 70 people so have to do them more frequently.  Our biggest event has had 90 attendees.  I like to keep it small because it’s very important for us that everyone can leave the workshop and actually apply lean startup, to walk away with something and have that skill to validate an idea as well as apply customer development.

PS: So tell me a little about yourself and how you started LSM.

TO: I have failed at a couple of startups myself.  I saw a gap with what was being offered in NYC, many lectures were constantly being held, but nothing very rigorous and heavily guided by mentors.  I held the first LSM workshop as an experiment.  My whole goal was to get out there and sell the customers.  You don’t need code, we have a lot of tools that will save you time building the company.  I also wanted to connect people with great mentors, like the ones I’ve had.  Eric Ries is one of the smartest people I’ve ever met in my life as well as Larry Lenihan and Evan Korth to name a few.  They have helped me immensely throughout my life.

PS: What is a good example of a startup implementing the Lean Startup philosophy?

So, you are going to be in Santiago for the workshop…

Definitely! I want to meet the people, be in Santiago, and hear from them what their challenges are.  One of the most common challenges we encounter from entrepreneurs is the fear of failure.  If there is one thing we are good at teaching here at LSM is to become comfortable with failure.  The only way to succeed is to fail.  The majority of the greatest startups pivoted.  These companies would not be behemoths if not for their failures.

The event is being held in Santiago, Chile from July 20th until July 22nd.

Tickets are being sold online as well as in Santiago.  Sales started May 17th.