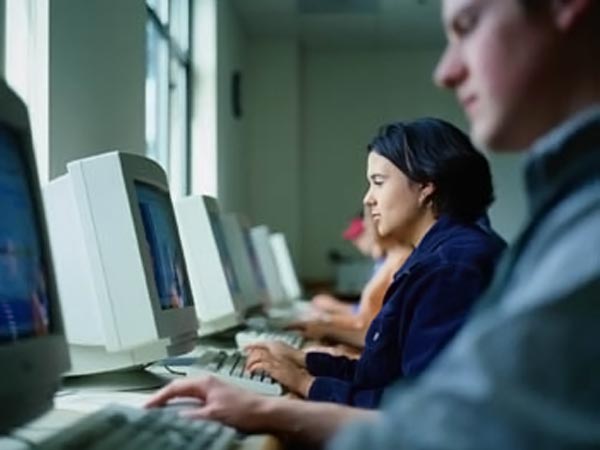 With Internet Day ahead of us, a study from OH! Panel sponsored by MercadoLibre points new habits of latin american Internet users in nine countries of the region: Argentina, Brazil, Chile, Colombia, Ecuador, Mexico, Peru, Uruguay and Venezuela.

The report notes that sending and receiving mails, remains the main use of the latin american user, followed by information search. According to the study, the third activity is the purchase and sale of products, followed by the use of social networks.

These data, however, draw attention, since several studies indicate social networking as number one activity online, even for Latin America. An example, It’s a Social World: Top 10 Need-to-Knows About Social Networking and Where It’s Headed, is a report from comSocore, we already discussed in PulsoSocial. It shows not only hegemony in the use of social networking as a primary online activity but even Latin America as the fastest growing in this regard.

Activities such as movie rentals, video games and watching TV are still behind for the MercadoLibre report.

7 out of 10 users participate in a social network, in a market dominated by Facebook (used by 96.8%), followed by Twitter (50%) and Google + (41%). Brazil has the peculiarity that Orkut is positioned as the second most used social network behind Facebook.

Facebook use evolves. The same report shows that increasingly more attention is paid before confirming a new friend and privacy, for 65%, is the biggest concern.

More than half of respondents (51%) admit having spied the Facebook profile of boyfriend / girlfriend of a friend to see if it’s cute. Argentinais the country where this activity is the lowest in the region (43% ) and Peruthe highest (67%).

Internet: from work to home

80% responded that loves the opportunity to work from home internet connected. While the difference is minimal compared to the entire region,Argentina is the country which less agrees with that option (75%). 63% believe that everyone has the right to connect to the Internet at work and that restrictive measures should not be taken

49% said that each family member is connected and have fun on their own via Internet. Not only occurs through a PC, notebook or mobile device, but the same TV-now known as SmartTV, also begins to take a leading role.

24% of users admitted having had discussions with their partners by the time spent online. On the other hand, in the meetings with friends, 28% said Internet activities were part of the fun. For 22%, Internet help parents to share more time with their children because allows them to have fun with the same games and activities

The report reveals that 97.5% of Internet users inLatin Americahad at least one experience of buying or selling electronics over the past year.

The main reasons for conducting online transactions are still the access to best prices, saving time and convenience of being able to do it from anywhere.

The attention of the seller is an item that the buyer online today values at the same level as the price offered (75%) to make their decisions. Those who prefer to shop off do so primarily because they can touch or see the product (55%), the report reveals.